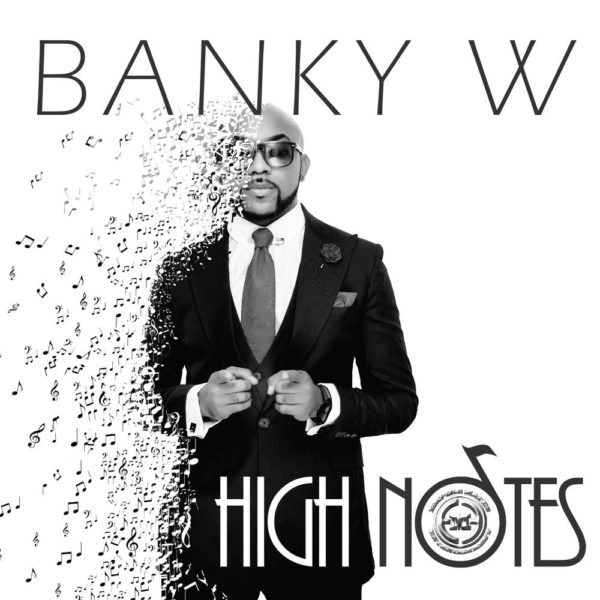 Banky W continues to prove his versatility as he premieres his first official single in 2015 titled “High Notes“. Produced by Cobhams Asuquo, this RnB number has an infectious pop twist which sees Banky displaying his incredible vocals while teasing us with a rap verse.

The video for “High Notes” was recently shot in South Africa and was directed by the EME boss himself (click here if you missed the behind the scenes photos).

We can also look forward to his fourth studio album which will be released this year.

Ketchup is Back! Listen to “Pam Pam” & Check Out His New Promo Shots