It's Going Down at The Movies Today! Watch 'The Man from U.N.C.L.E', 'Trainwreck' & More Thrilling Movies with Tripican Tickets

It’s another weekend, and definitely it’s another time to take time off work and have fun! As always, we bring to you the new flicks opening at the cinemas today.

Enjoy and save us a seat.

Having thought that monogamy was never possible, a commitment-phobic career woman may have to face her fears when she meets a good guy. 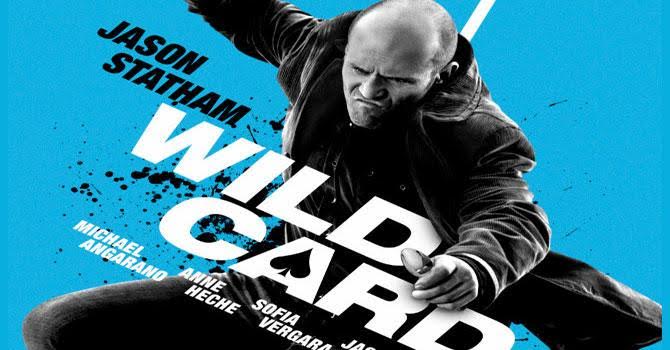 When a Las Vegas bodyguard with lethal skills and a gambling problem gets in trouble with the mob, he has one last play…and it’s all or nothing.

In the early 1960s, CIA agent Napoleon Solo and KGB operative Illya Kuryakin participate in a joint mission against a mysterious criminal organization, which is working to proliferate nuclear weapons.

When a terrorist escapes custody during a routine handover, Will Holloway must team with disgraced MI5 Intelligence Chief Harry Pearce to track him down before an imminent terrorist attack on London.

To see more information and these and more movies; and to view more hot movies showing at the cinemas, visit Tripican.com