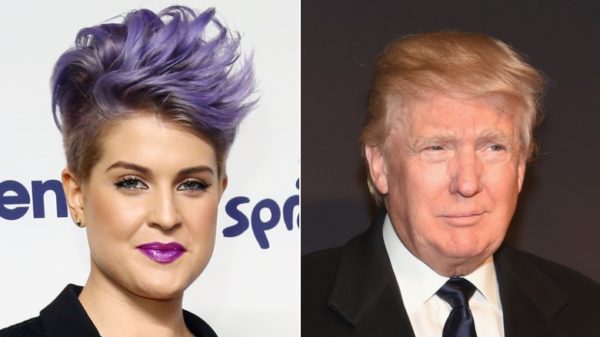 While on ABC’s ‘The View’ on Tuesday morning, Kelly Osbourne tried to call out Donald Trump but her comment was not well received by the show’s other co-hosts or social media.

On the show she said ‘If you kick every Latino out of this country, then who is going to be cleaning your toilet, Donald Trump?” and Twitter quickly joined the conversation with a hashtag, #QueridaKellyOsbourne (Dear Kelly Osbourne).

Kelly has taken to Facebook to  set the record straight saying she was not being racist and she only had a poor choice of words.

Read her apology below.

Related Topics:Donald TrumpKelly Osbourne
Up Next

Banks Release Names of Debtors: Here are Some of Them