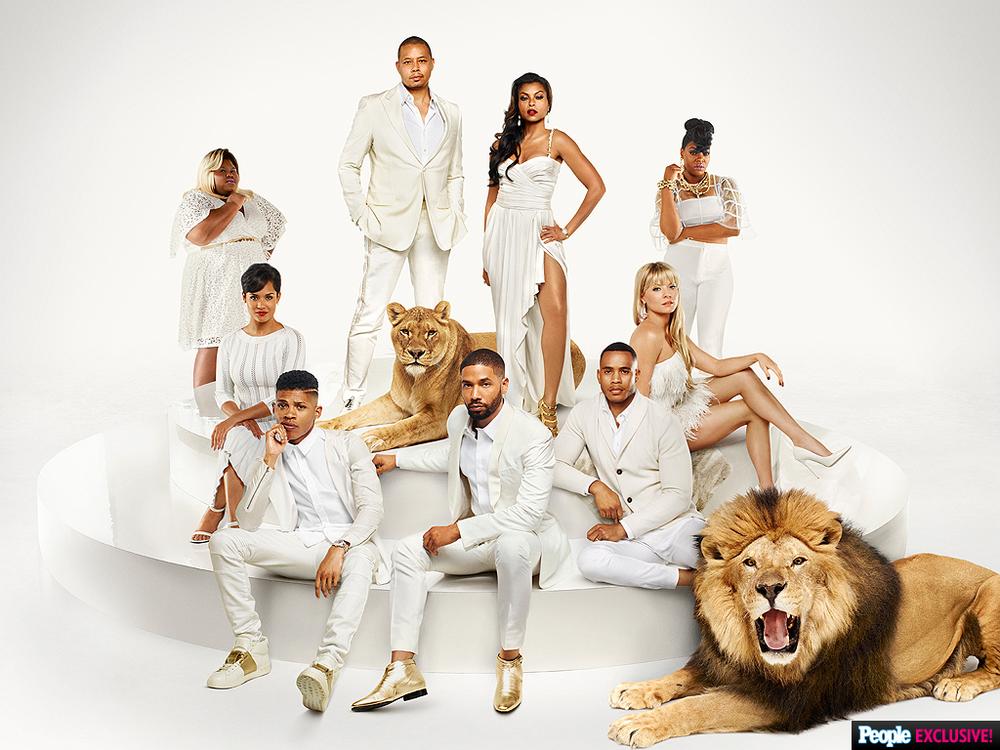 Who else is excited about the new season of TV shows kicking off in September 2015?
“Empire” has a major following among Nigerian fans who can’t wait for the new season which stats on the 23rd of September.

According to People Magazine,

A host of stars including Kelly Rowland (who will play Lucious’ mum in flashback scenes), Chris Rock and Lenny Kravitz are said to be on deck for the new season.

BN Exclusive: Mercy Johnson is Pregnant with Baby No.3!