Say What?! Kanye West Announces He is Running for President in 2020 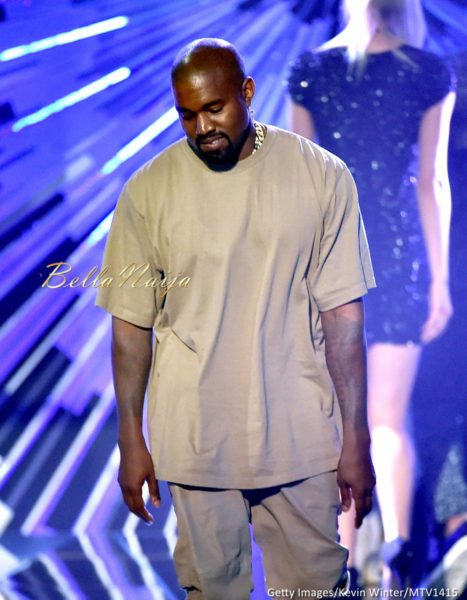 While giving one of his signature long speeches as he received the Video Vanguard Award at the 2015 VMAs, Kanye West gave a shocking revelation that he will be running for President in 2020.

We want to say we are surprised, but we really aren’t.

The rapper and producer was presented with the award by Taylor Swift and he ended his speech saying ‘…and yes, as you have probably guessed by now I will be running for President in 2020’.

Earlier in his speech Kanye West had admitted to smoking some marijuana before going on stage but regardless, his declaration is one that should probably not be taken lightly.

Does he have your vote?

“I have decided in 2020 to run for president” – @kanyewest #VMAs pic.twitter.com/smN1dMKZlv

The Vanguard Award recognizes musicians who have made a strong effect on MTV culture while also honoring their work. Past recipients of the award include Justin Timberlake, Beyonce,Britney Spears, U2 and Red Hot Chili Peppers.