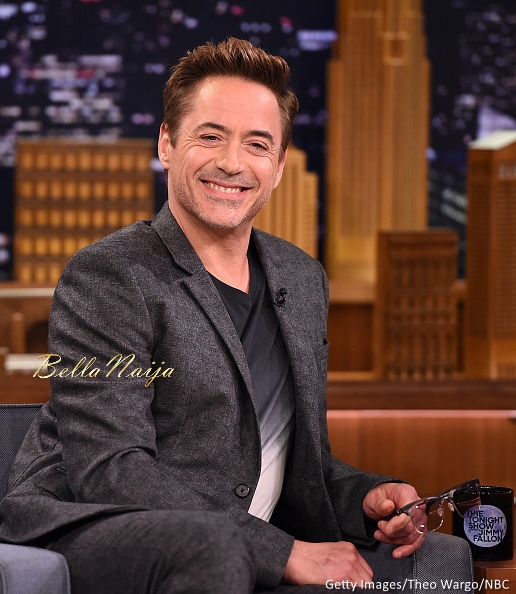 Robert Downey Jr. has been named the world’s highest paid actor for the third year in a row by Forbes.

According to the ranking published on Tuesday, “The Avengers: Age of Ultron” star took home $80 million last year.

Other leading men on the list are Hong Kong action hero Jackie Chan, who stars in “Dragon Blade” (he was second with $50 million) and Vin Diesel was not far behind with$47 million for his part in “Furious 7.”

The full list includes 33 actors from seven countries. Together they earned a combined $877 million before taxes and fees.

Forbes will be publishing a separate list of highest-paid actresses later.