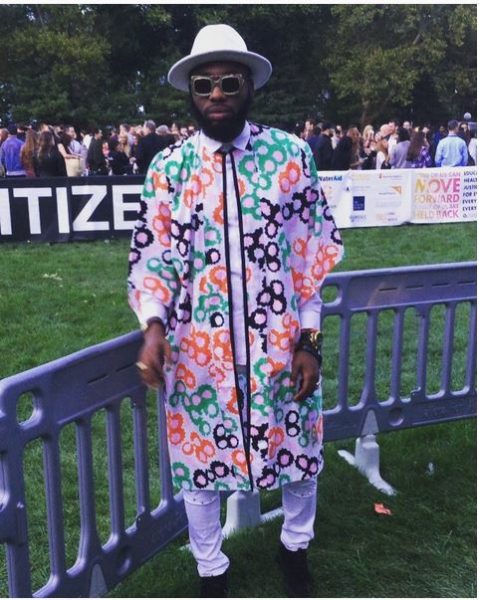 Celebrity stylist Jeremiah ‘Swanky Jerry’ Ogbodo is one of the people that attended the 2015 Global Citizen Festival held at Central Park in a bid to end extreme poverty by 2030.

The event was star-studded with performances from Beyoncé, Arianna Grande, Ed Sheeran, Chris Martin and so much more.

Other philanthropists spotted at the event include Bill Gates, Richard Branson and more.

Some African acts were also at the event – including Ice Prince from Nigeria and Becca from Ghana – and stylist Jeremiah Ogbodo was also there.

He was spotted with Ed Sheeran, Jay Z, Common, Usher and Ty Hunter. 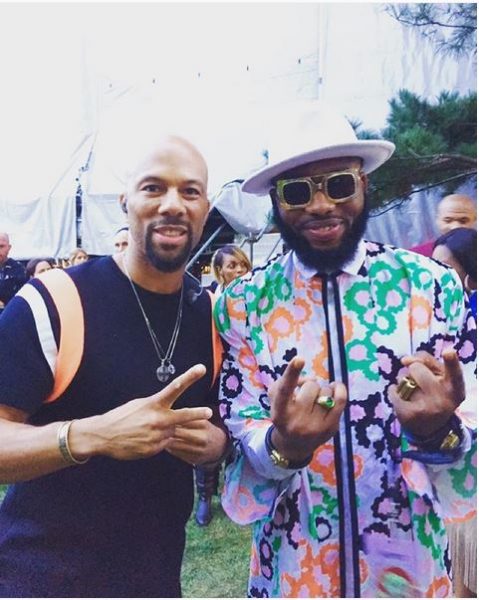 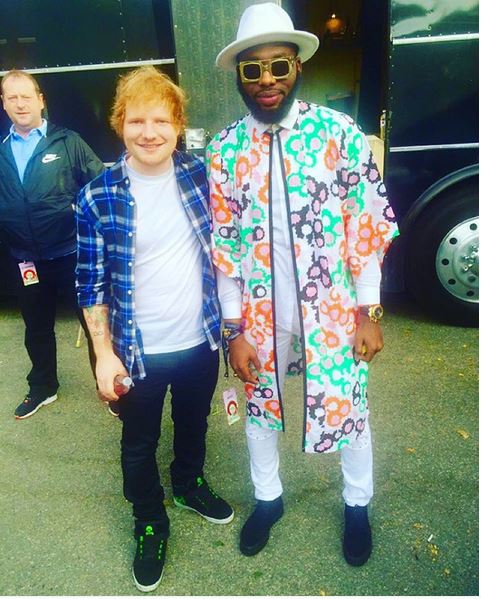 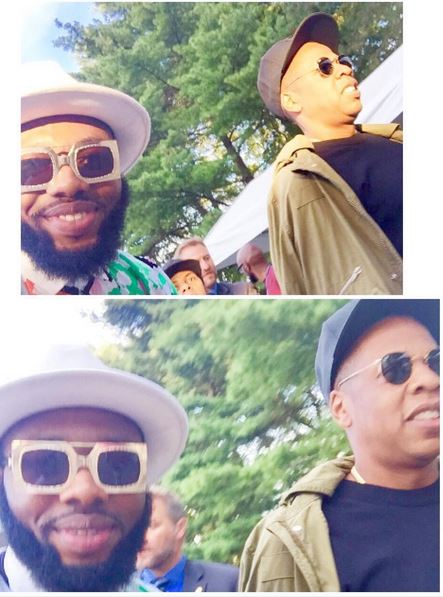 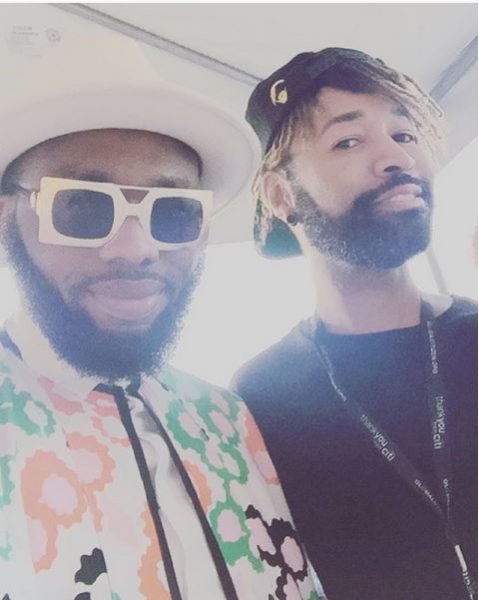 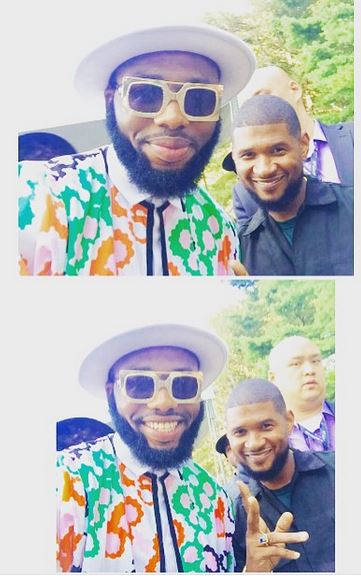 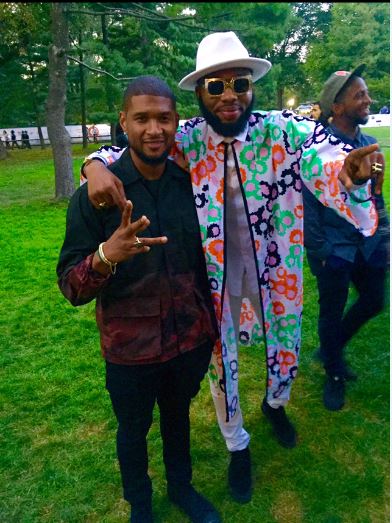 See all the Photos from Davido’s Concert in London with Runtown, Shina Rambo and more