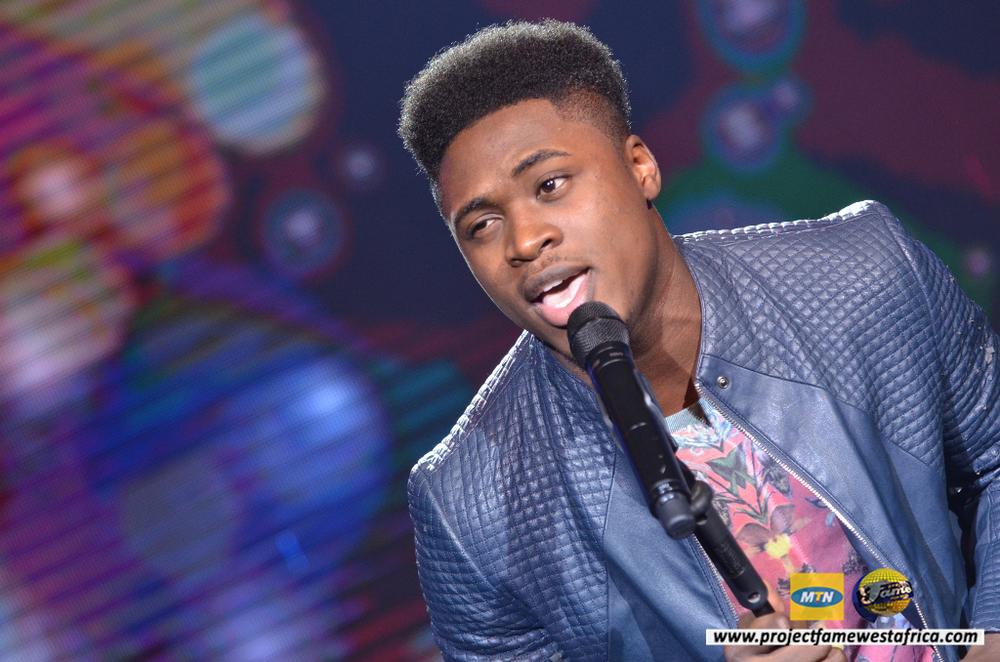 The SAE Institute Cape Town graduate grew up listening to his siblings’ sonorous voices, and began his own musical journey at the age of 5. 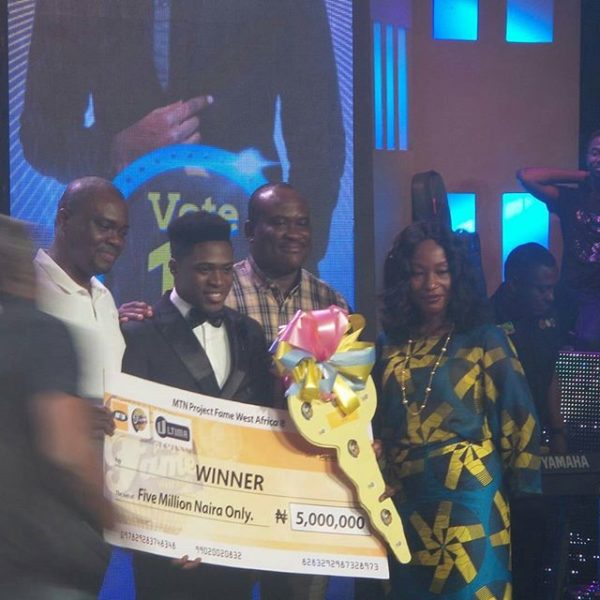 At age 13, he took part in a competition with his brother, and although they didn’t win, he learnt a lot and wants to consolidate on that in the Academy.

His musical influencers are Chris Brown, Lawrence Flowers, and Kim Burrell. Jeff receives the grand prize of N5 million, an SUV and a recording contract.