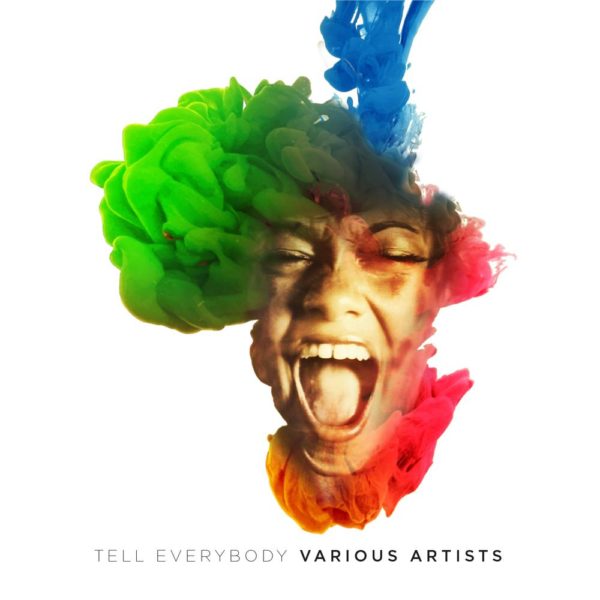 ‘Tell Everybody’ is Africa’s contribution to the ambitious global initiative to get the UN’s Sustainable Development Goals (SDGs) to everyone on the planet within 7 days of being adopted by all the world’s leaders on 25 September. It features verses in English, French, Swahili, Pidgin and Zulu.

Written, recorded, produced and released by Africans for Africans, the song attempts to ignite the political passions of young people to hold their leaders to account in meeting the Global Goals: to end extreme poverty, fight inequality and fix climate change by 2030.

To capture the voice of Africa’s youth, award-winning producers Cobhams Asuquo (Nigeria), David KING DAVID Muthami (Kenya) and Ellputo (Mozambique) decided to crowdsource two verses (one in French and one in English) using a competition, “Add Your Voice/Add Your Verse”, run by Every1Mobile for even the most basic of phones.

See photos from the video shoot and audio recording below. 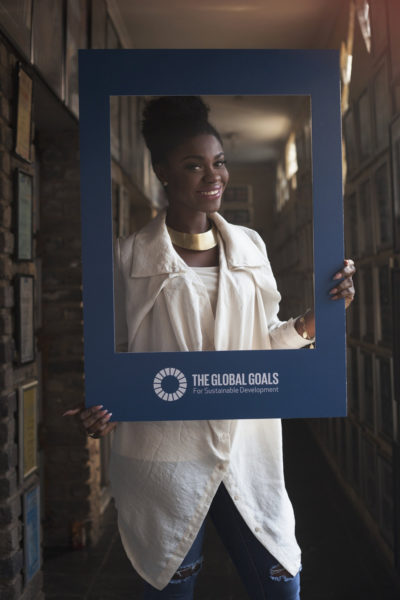 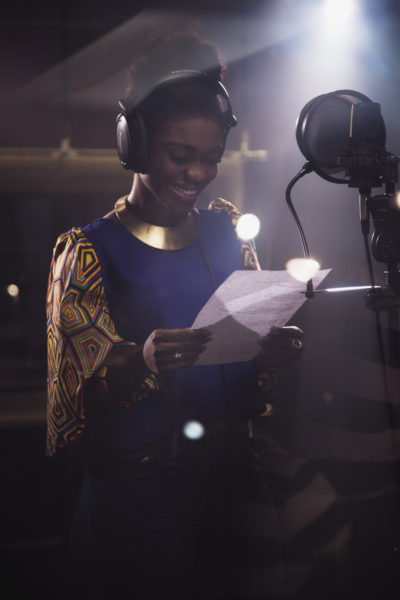 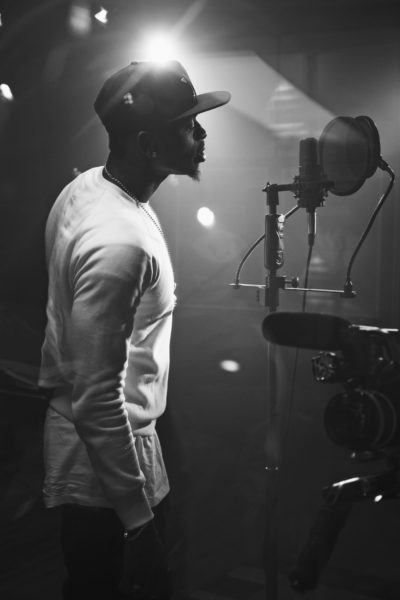 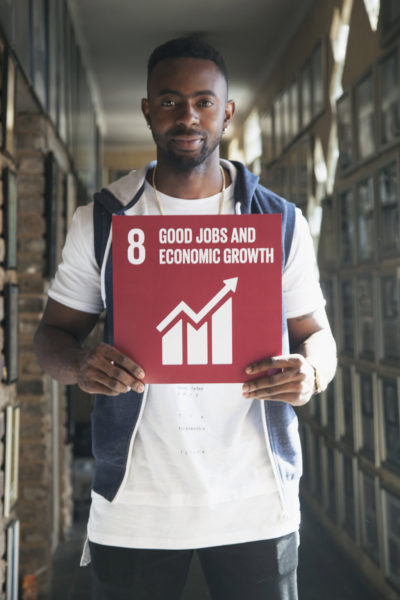 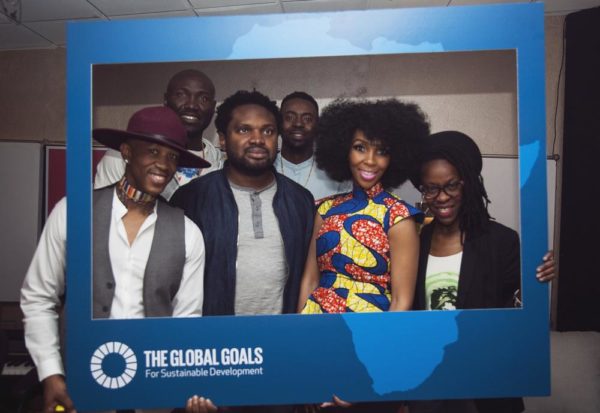 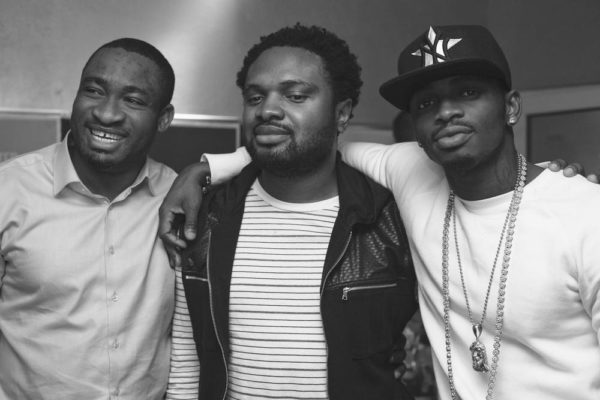 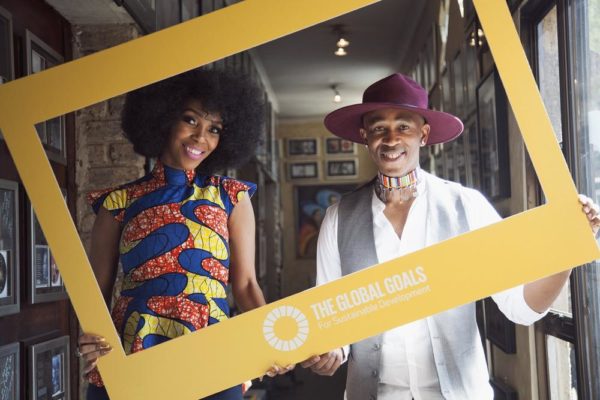 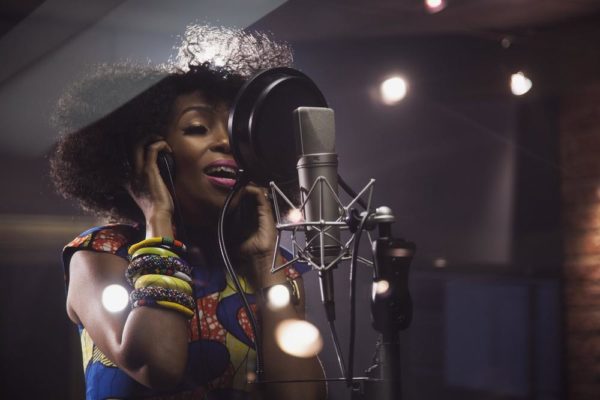 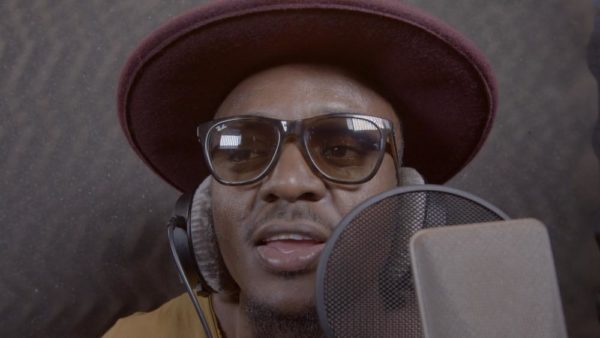 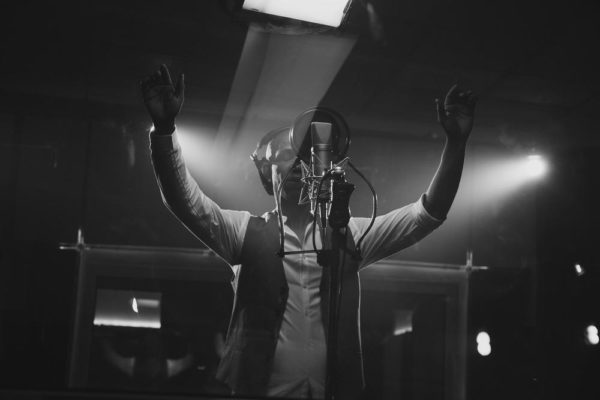 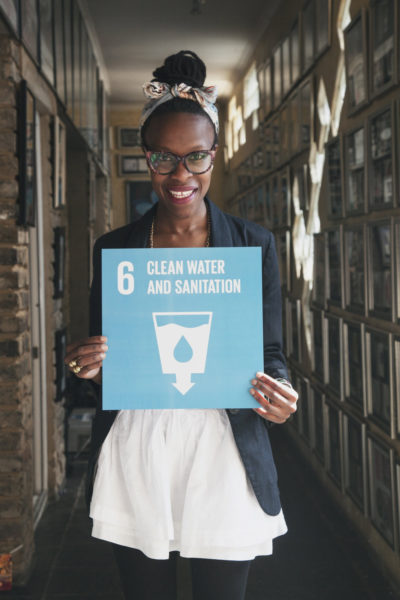 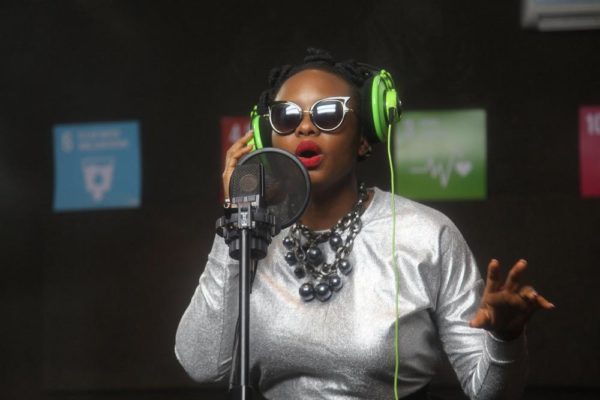 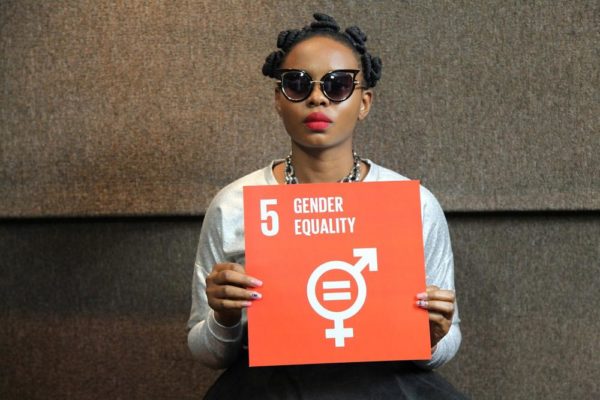