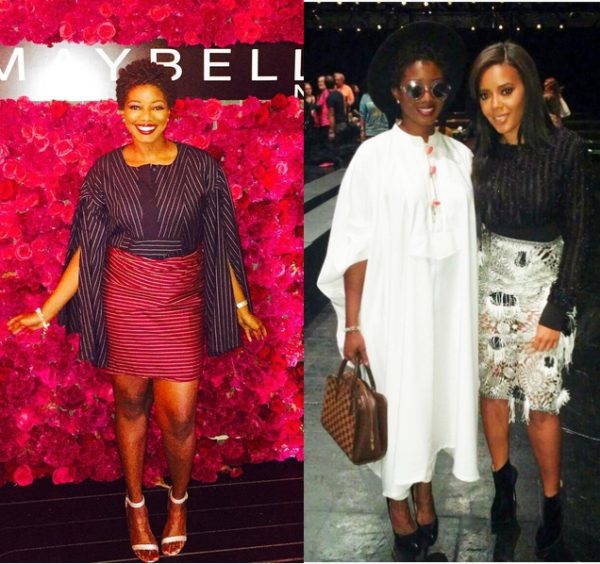 Singer Tonye is currently in New York for the NYFW and she has been sharing her stylish moments on social media.

The ‘Ari Belema’ singer has attended two shows so far – the Maybelline New York Celebrates New York Fashion Week at Sixty Five event on September 13 and the Vivienne Tam Spring 2016 show at The Arc, Skylight at Moynihan Station on September 14, 2015. 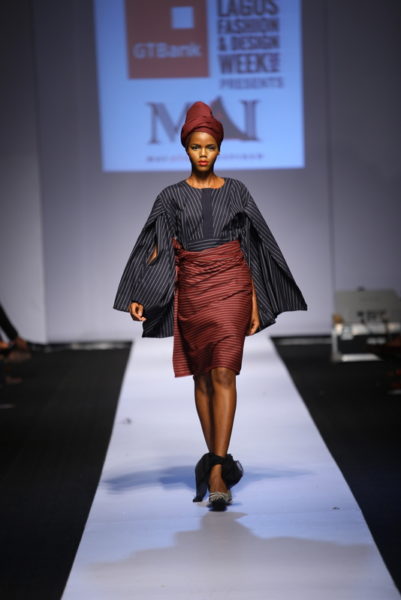 …and she rocked a white custom #Etibowoko dress.

Which look did she pull off better?

Keep It or Cut it Off? Temi Dollface’s Unique Hairstyle at Aquafina ELMN 2015

This Wanni Fuga Look has Created a Celeb Style Sensation! See 6 Stylistas Who ❤ It