10 Dead, 7 Injured as Gunman Opens Fire at US College 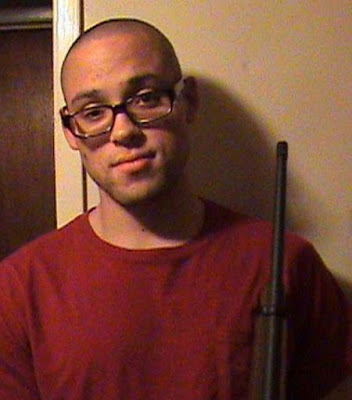 A gunman opened fire at Umpqua Community College in Oregon, resulting in the death of 10 people, including himself.

The tragic incident occurred on Thursday, and it began when the man, Chris Harper Mercer, armed with three handguns and an assault rifle, began shooting sporadically, while asking students about their religion as he attacked, LA Times reports.

He was eventually killed by a policeman.

According to CNN, the 26-year-old gunman singled out only Christians.

The motive for the man’s actions is still unclear.