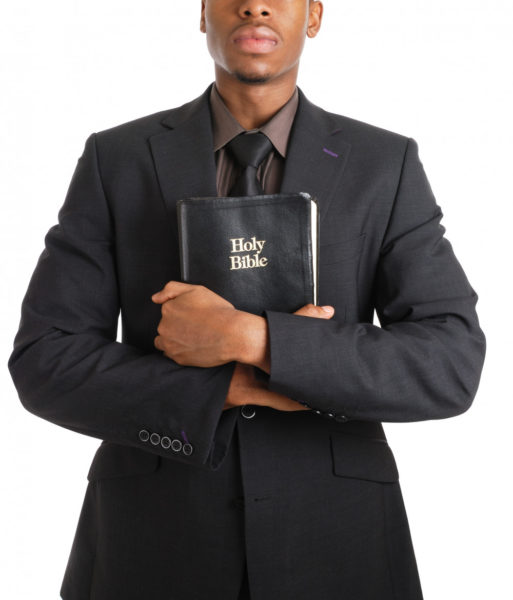 A Lagos pastor named David Oladele, has been arraigned at an Ebute-Meta court for allegedly defrauding his church members of millions of Naira from car deals.

According to Punch, “the pastor, along with others at large, allegedly defrauded six people by failing to remit profits from selling their cars, and issuing them dud cheques.”

The vehicles that were obtained allegedly under false pretences included one Toyota Highlander, one Toyota pickup van, one Honda Odyssey, one Nissan Muraino and one Acura 3.2.

The police said the accused was given the vehicles to sell, but diverted the money into his personal accounts.

Oladele also allegedly issued cheques to two persons, which were dishonoured by his bank.

The defendant was arraigned on nine counts of stealing.

Related Topics:David OladeleFraudlagosNigeriaPastor
Up Next

10 Dead, 7 Injured as Gunman Opens Fire at US College