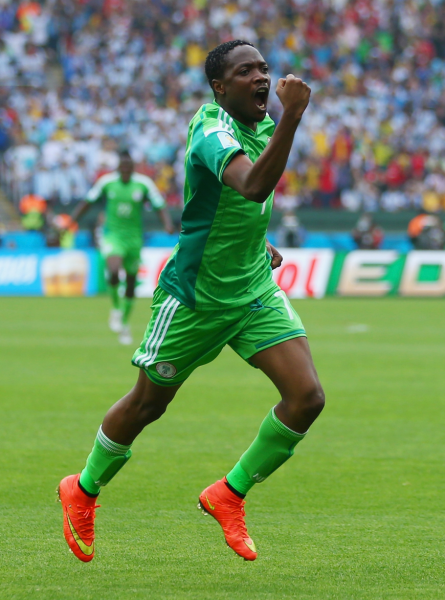 Sunday Oliseh, who is the coach of the team, confirmed the new appointment, Complete Sports reports.

Speaking on why he chose the CSKA Moscow of Russia forward, Oliseh said:

“There is no captain tussle. Going forward, I need a player who is a regular in the team and it is Ahmed Musa, who did a great job in Tanzania under difficult circumstances. He is the captain of the team, not someboby who is thinking of retirement. A captain has to  lead by example. We are not here to build stars.”

Allegedly referring to a small clash he had with Vincent Enyeama during a match on Tuesday night in Belgium, Oliseh said “There is no talk of conforming, if you can’t work with us you can leave.”