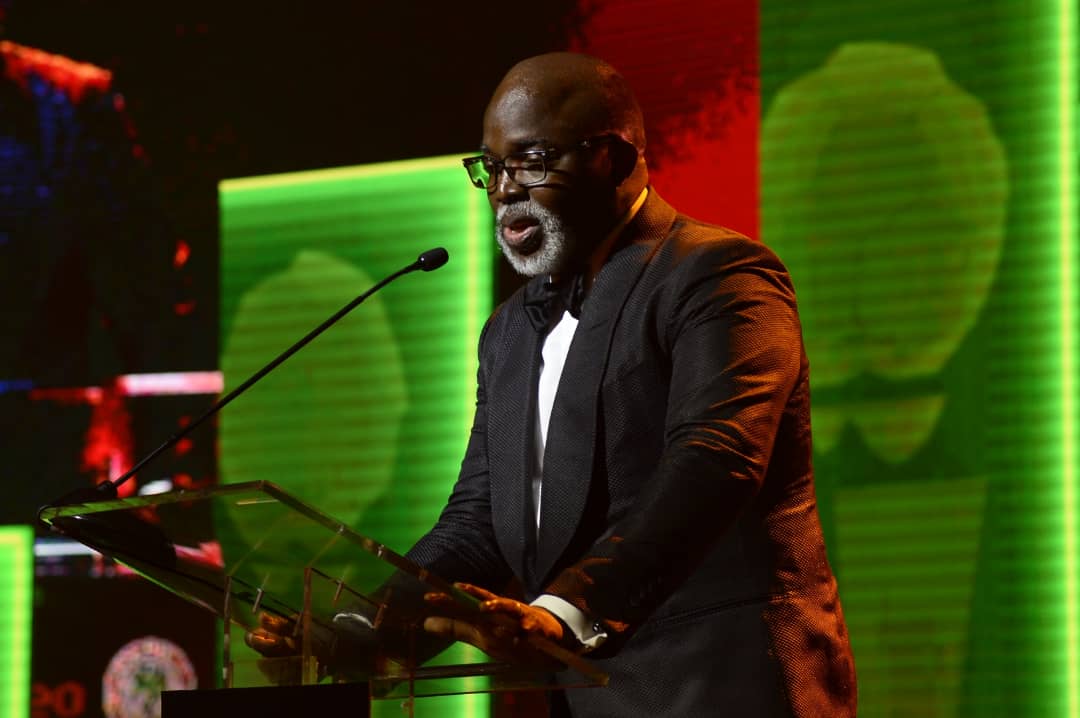 Suites in different pieces, tuxedos and African prints of different colors, glitzy dresses in their flowing and straight patterns accentuated the pageantry that rocked the red carpet at the 2019 Aiteo NFF Awards at Eko Hotels and Suites in Lagos on Monday evening.
In their trendy sartorial, footballers from different generations, corporate dignitaries and superstar musicians including Fatma Samoura first female Secretary General of FIFA, NFF president, Amaju Pinnick, Taribo West, Samson Siasia, Finidi George, Sunday Oliseh, Bovi, Daniel Amokach where nothing short of epitomes of beauty and grace.
Spotted in a full skirt with a train was Maureen Madu, an award-winning former player of the super falcons.
The wow moment was when one after the other, legends that have made their marks in the sands of time in the world of football from USA 94 and Tunisia 94 took over the red carpet.
While Taribo West looked dapper in brown African print, the very reliable goalkeeper, Peter Rufai looked nothing short of gorgeous in his simple shirt tucked into pants.
Austin Jay Jay Okocha came suited and booted and Segun Odegbami just dazzled in a navy blue native attire.
It was indeed a glamorous ensemble. 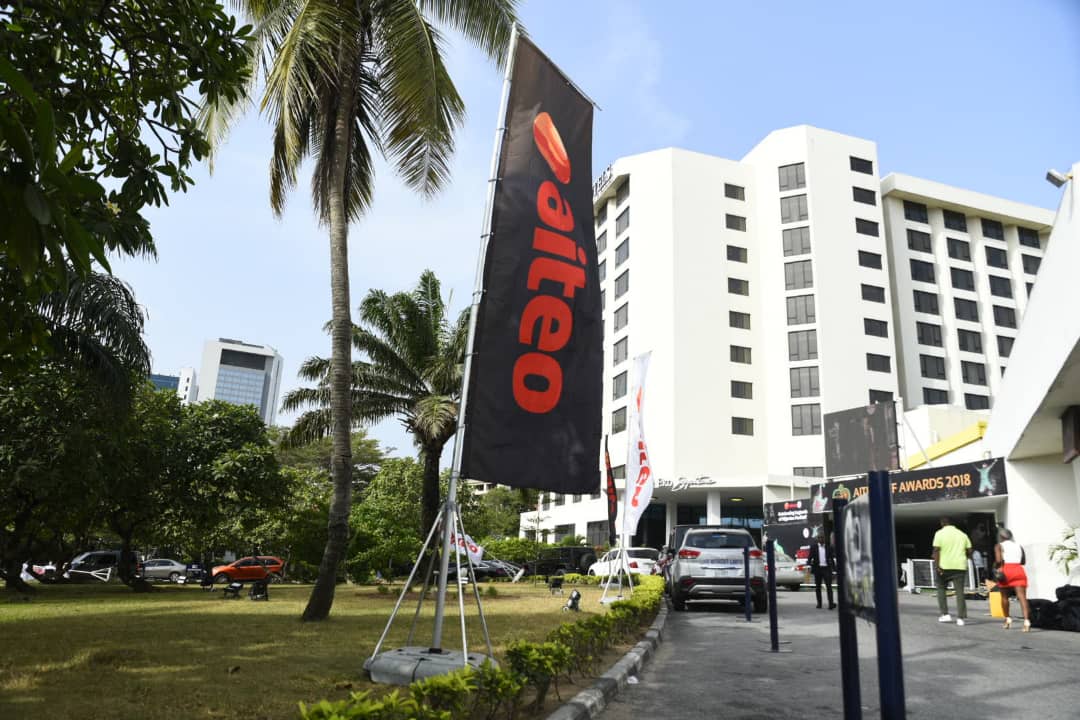 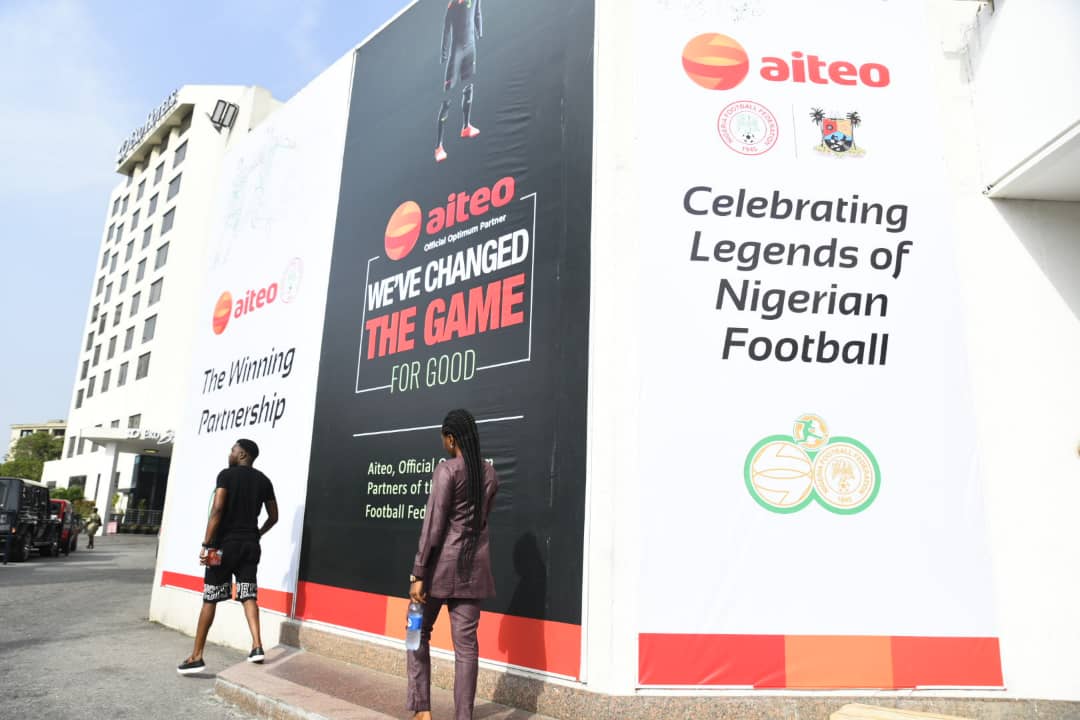 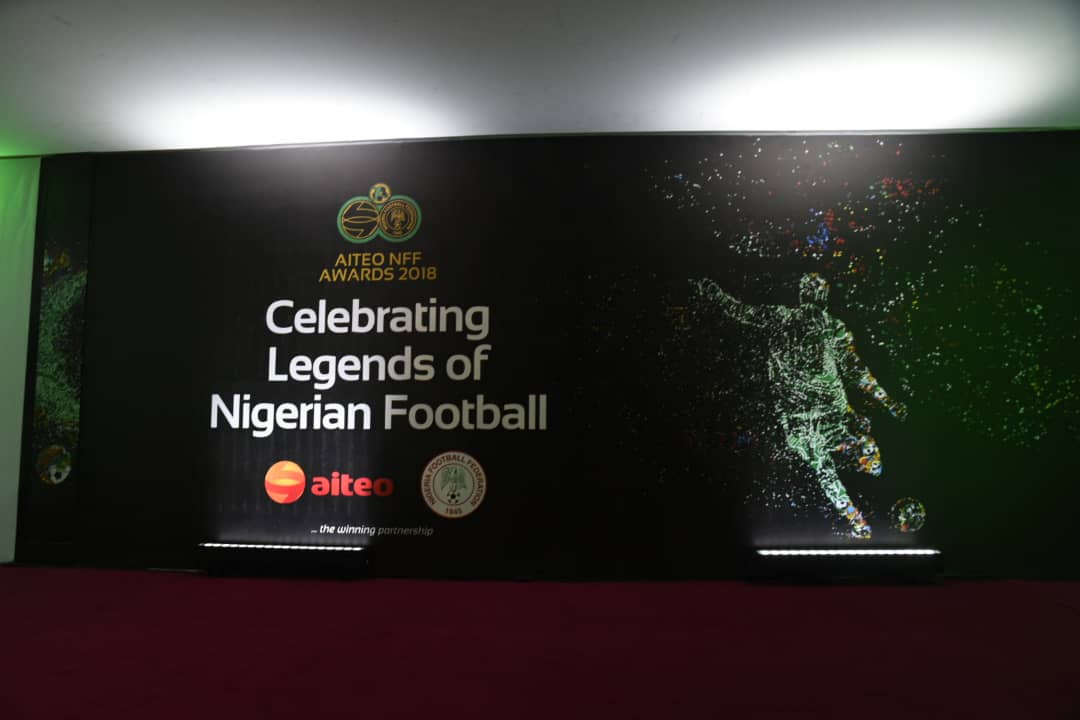 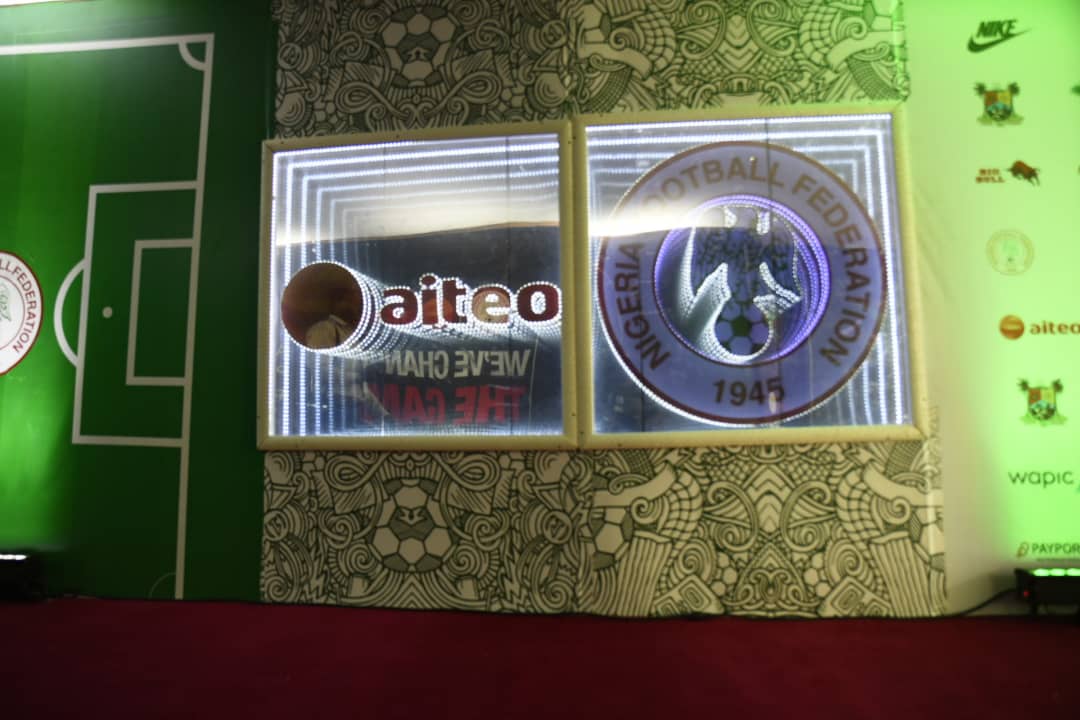 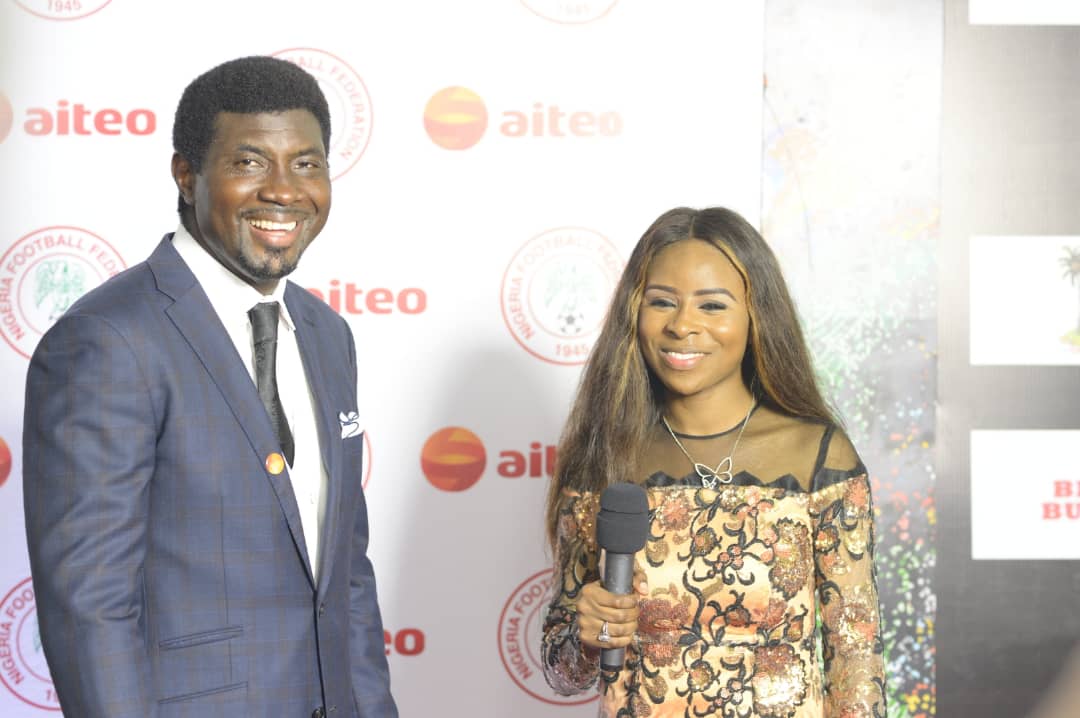 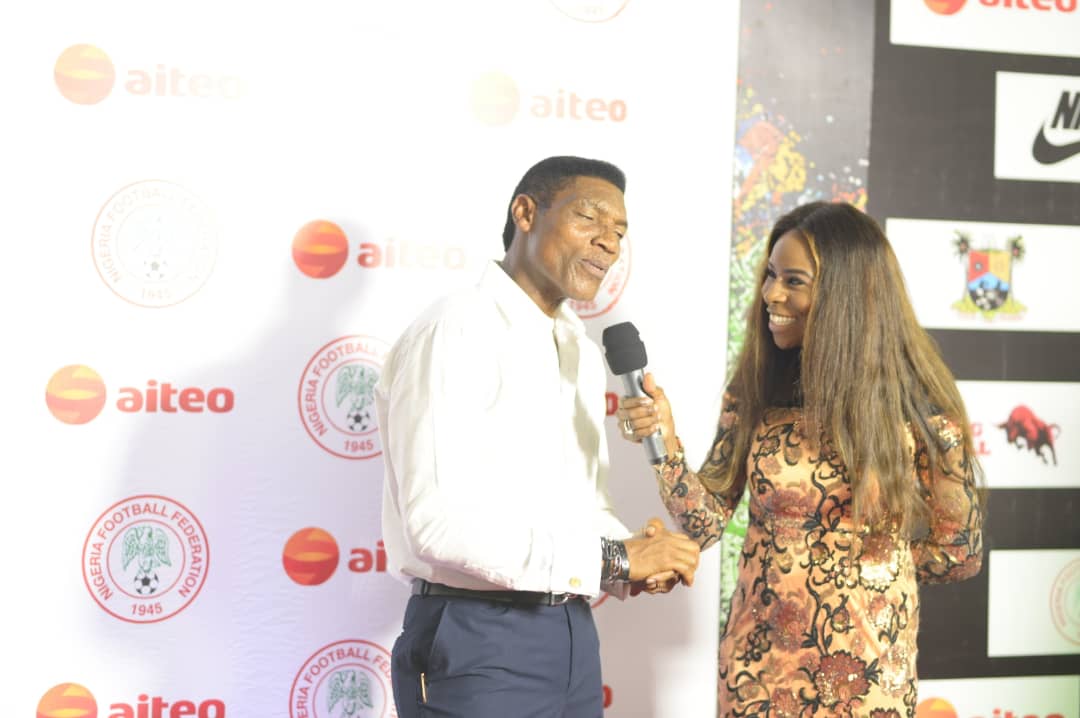 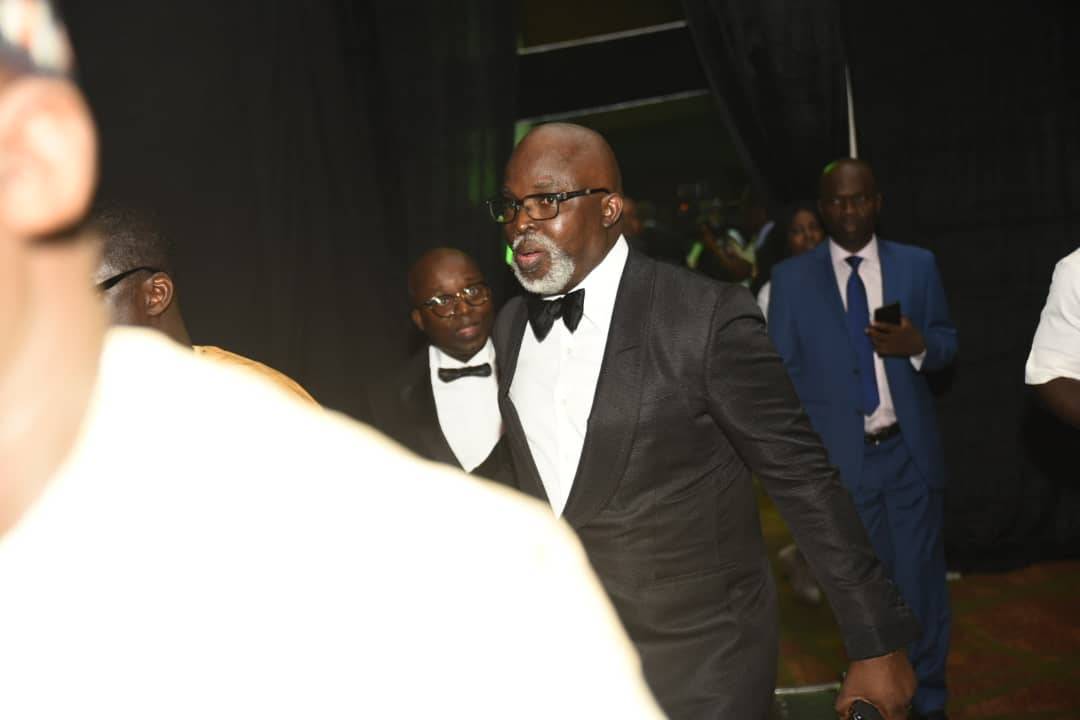 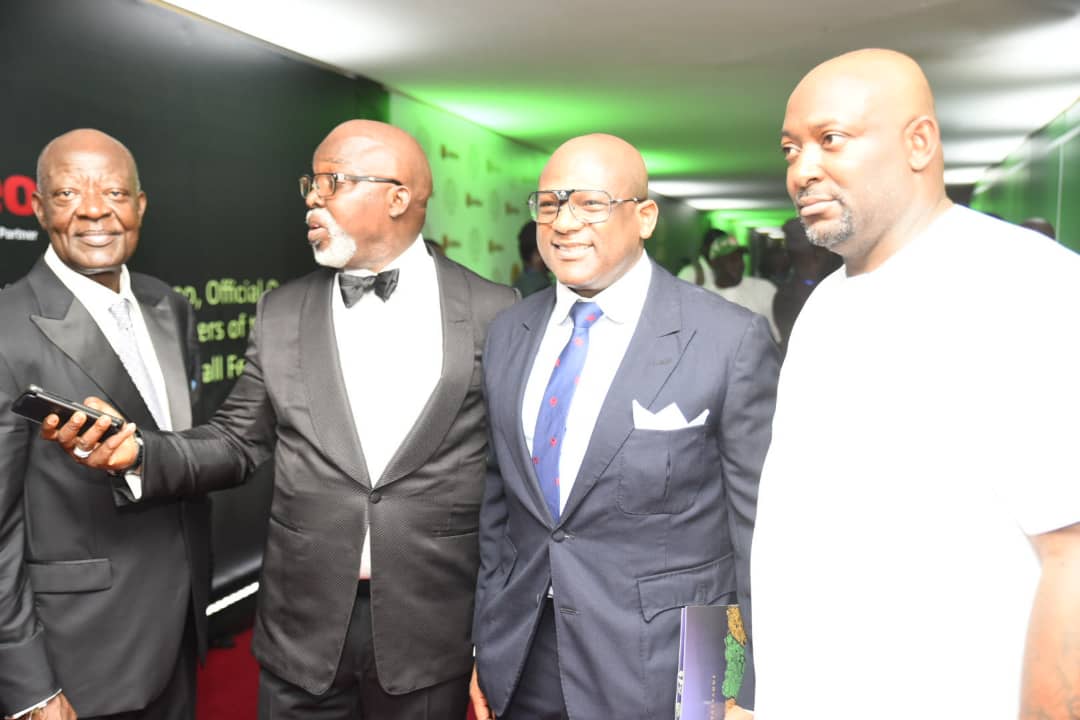 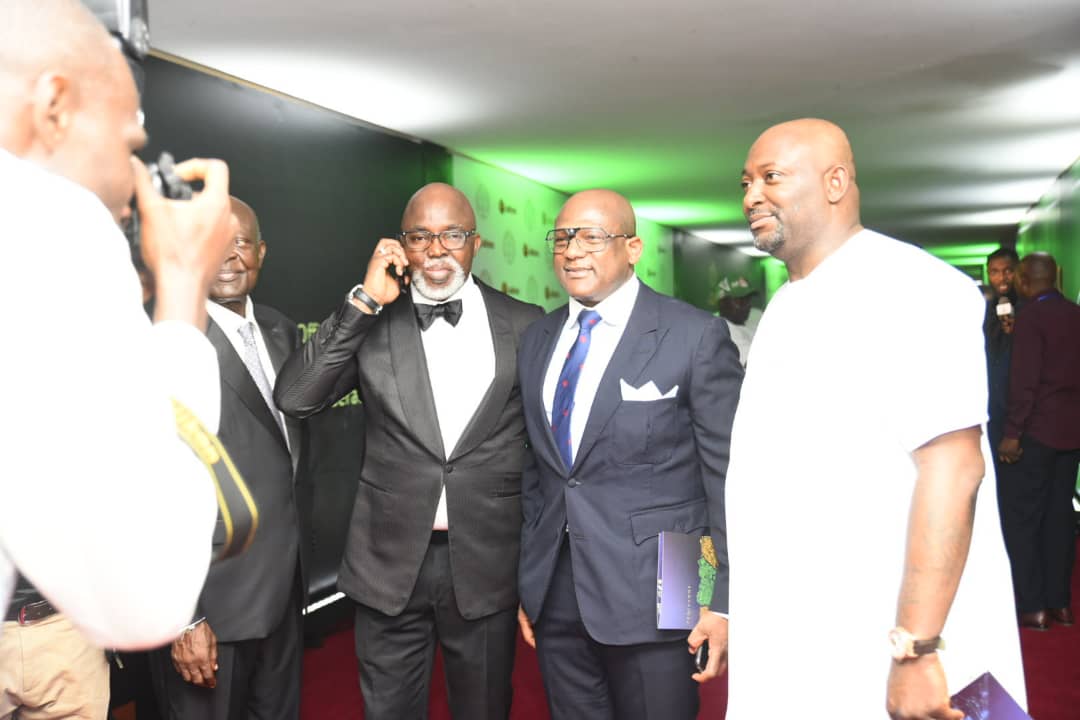 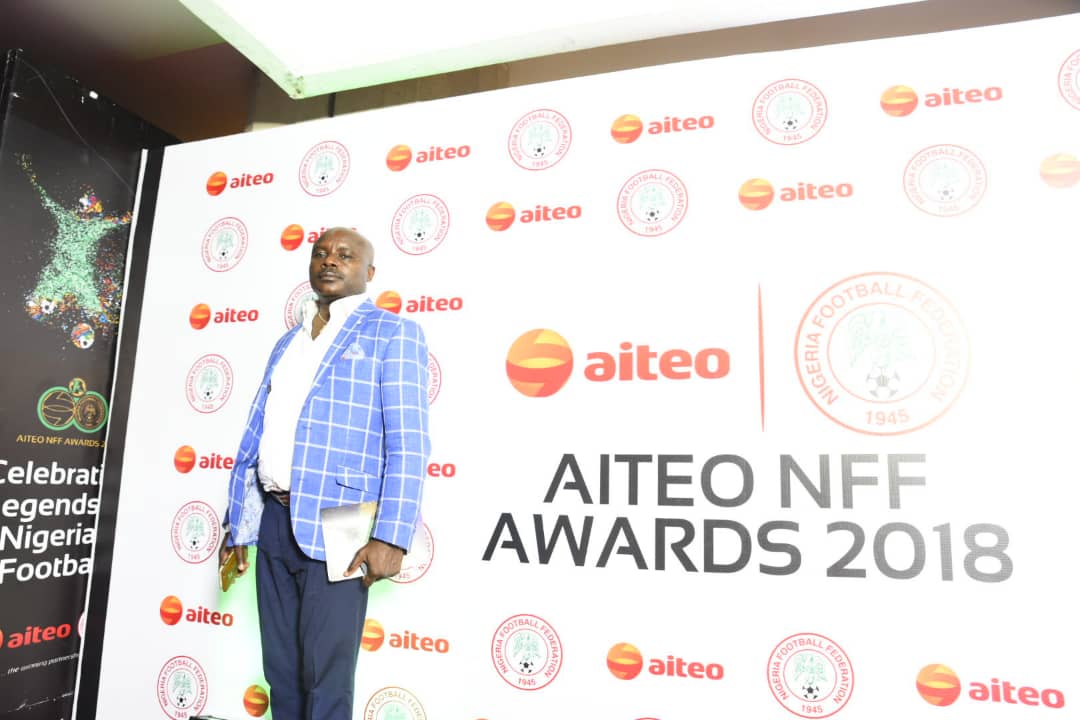 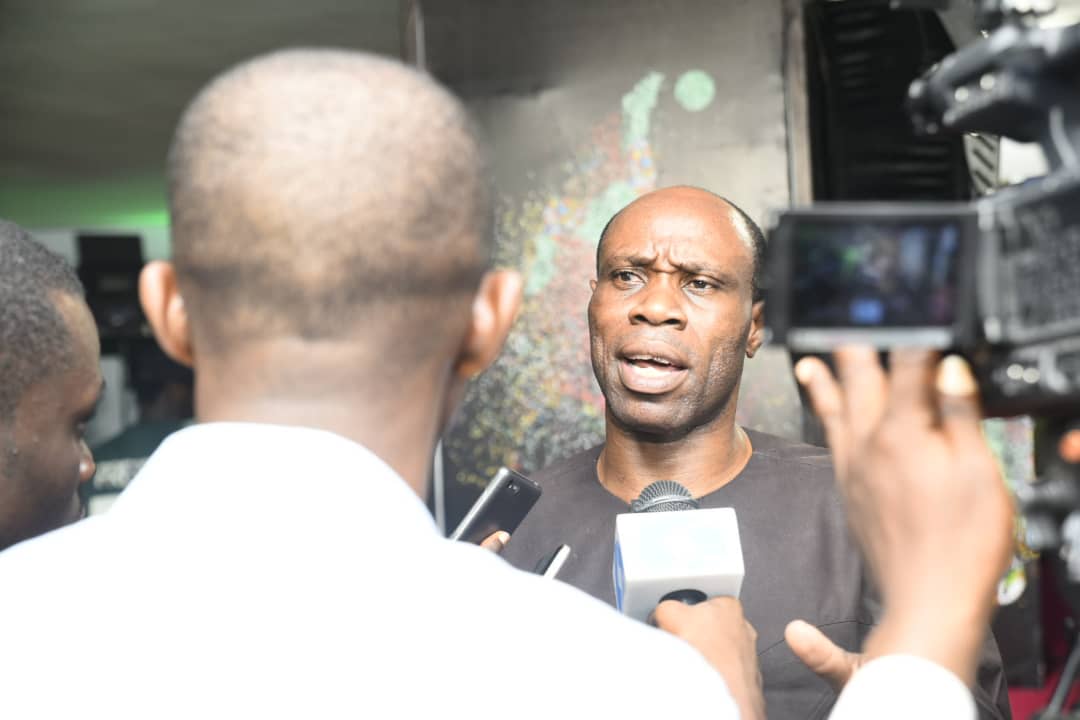 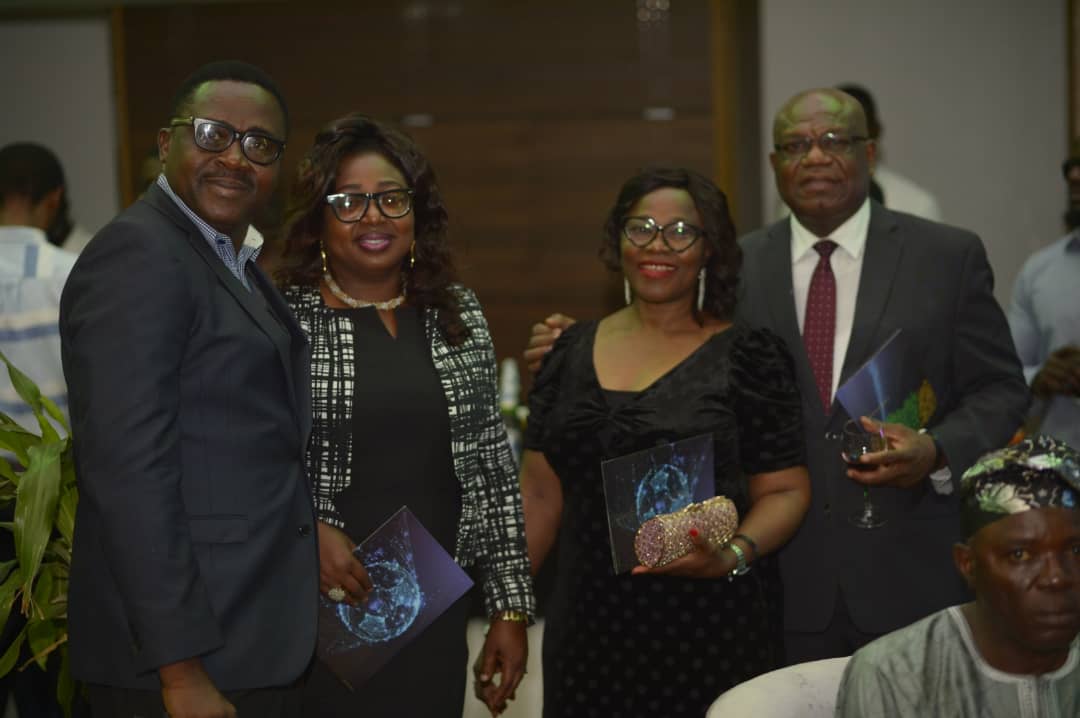 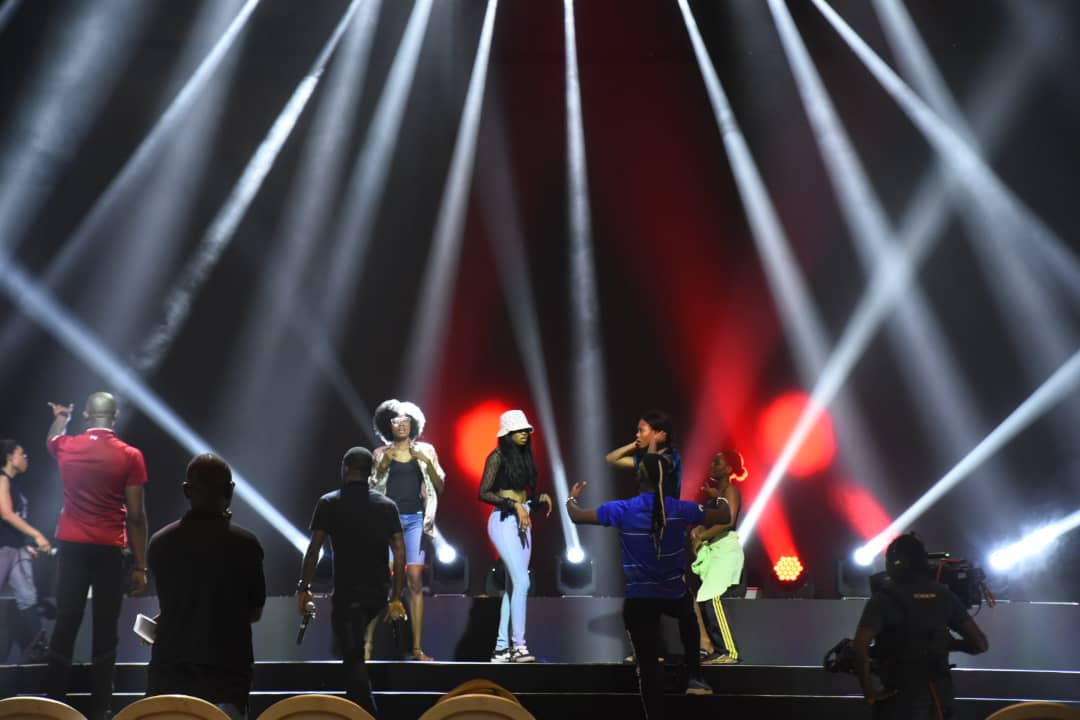 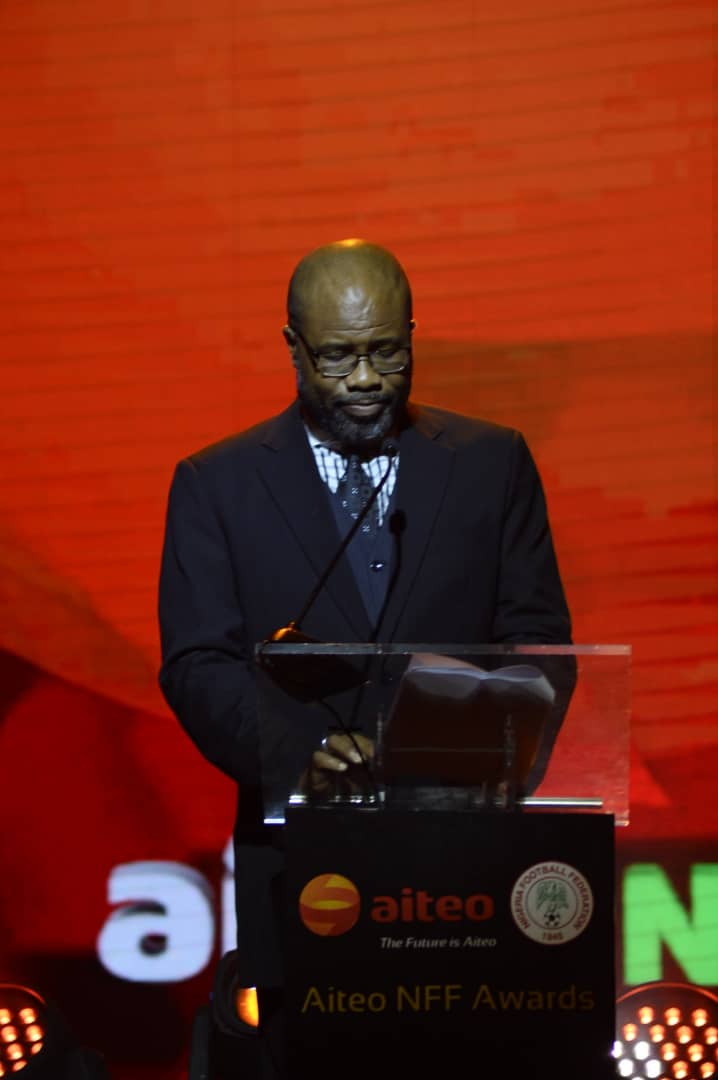 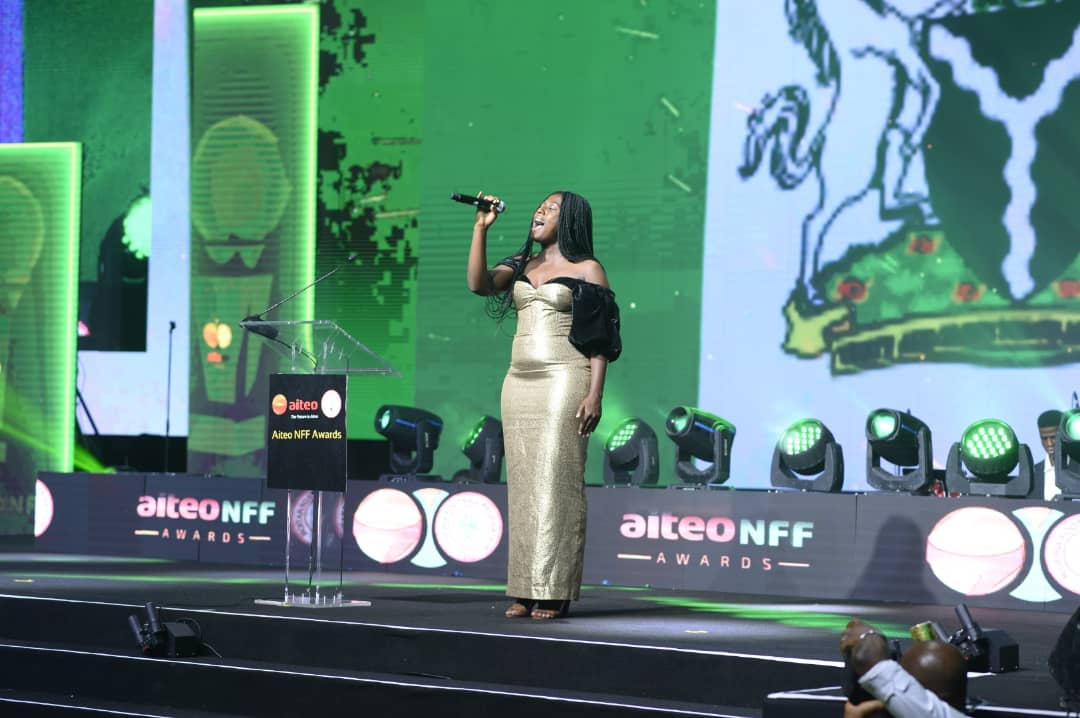 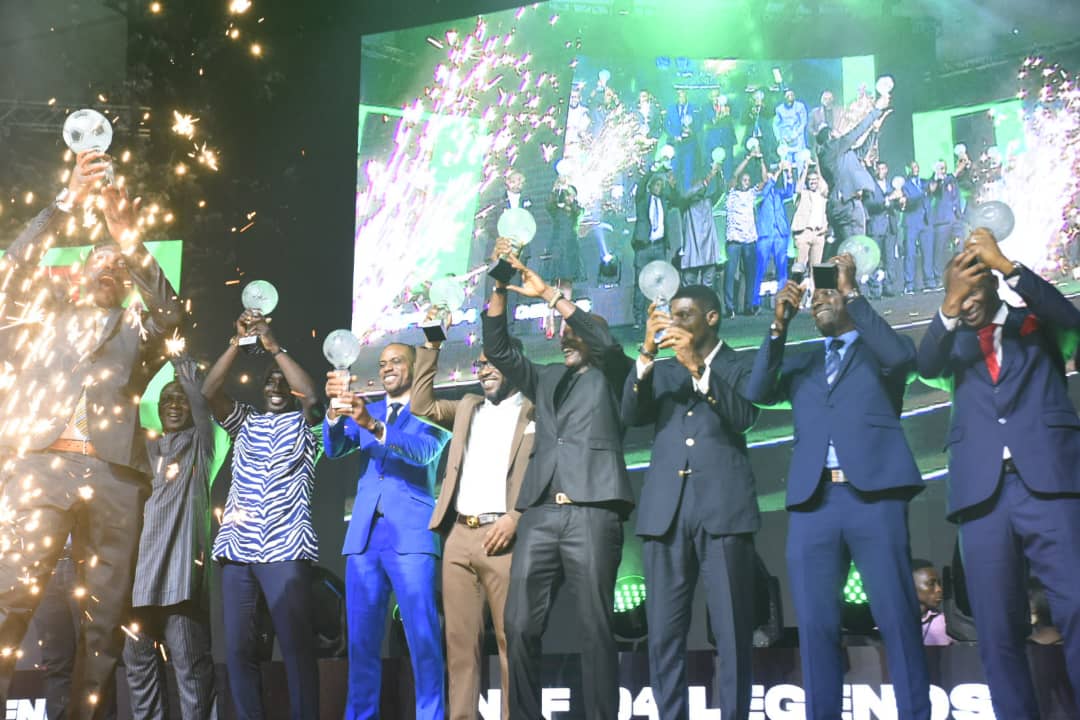 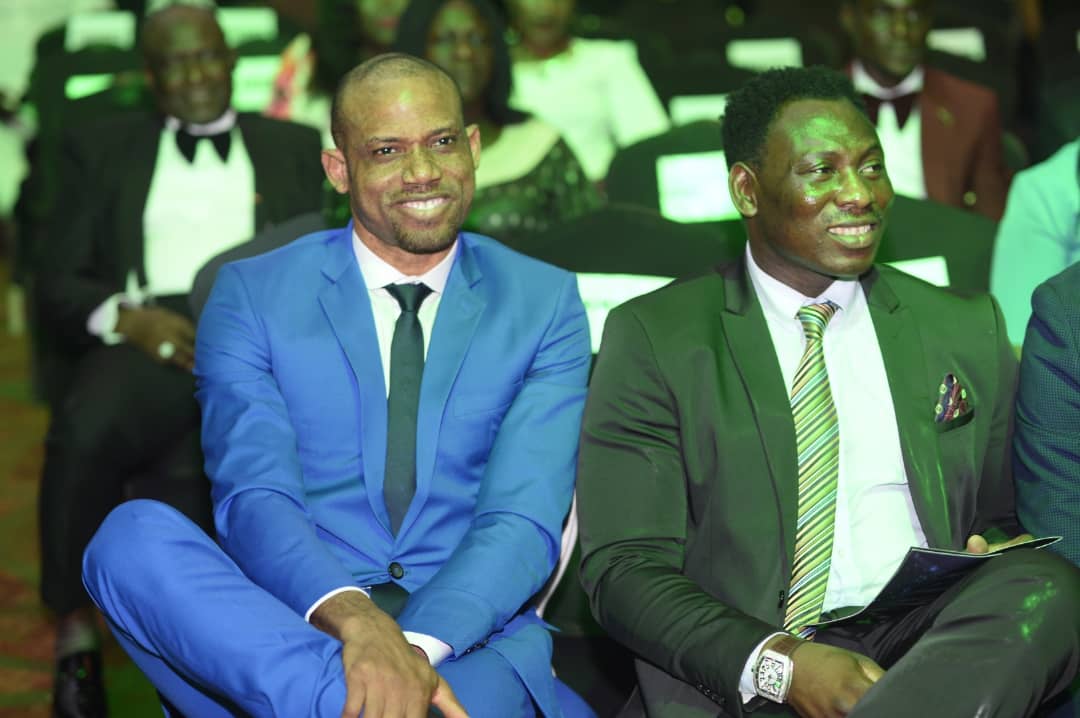 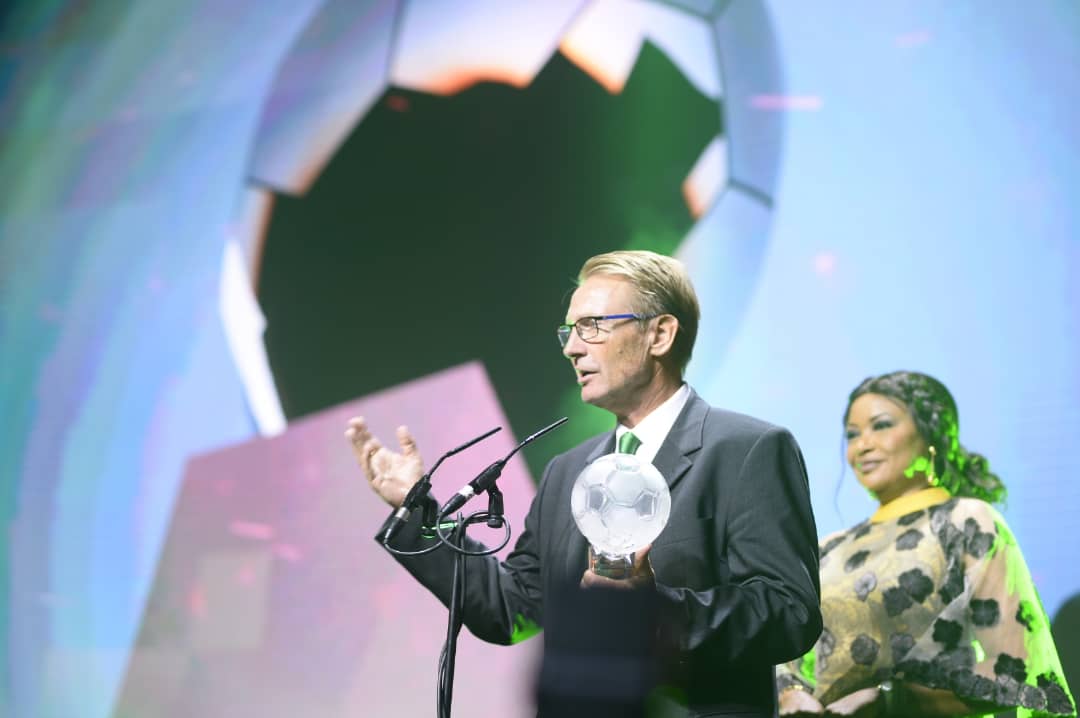 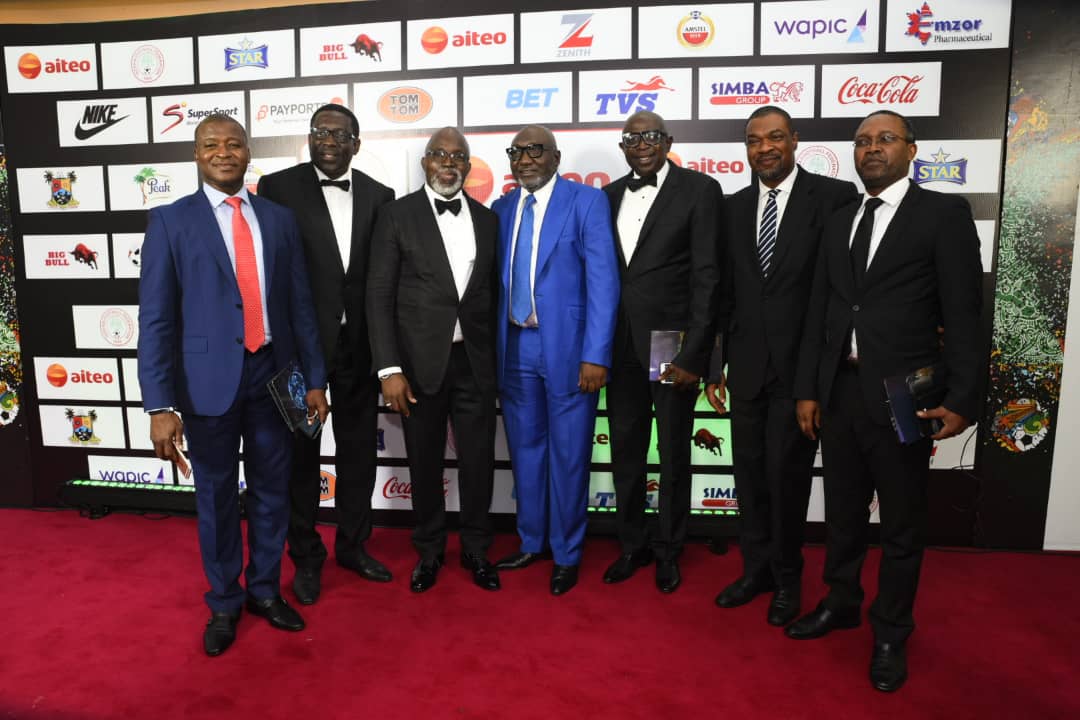 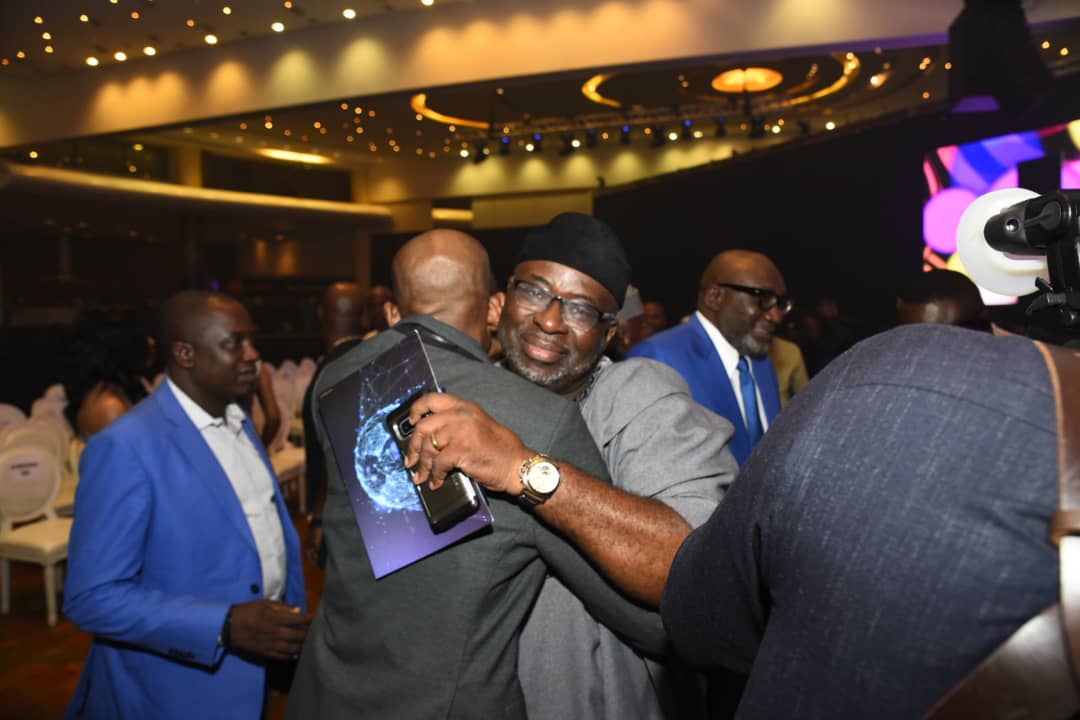 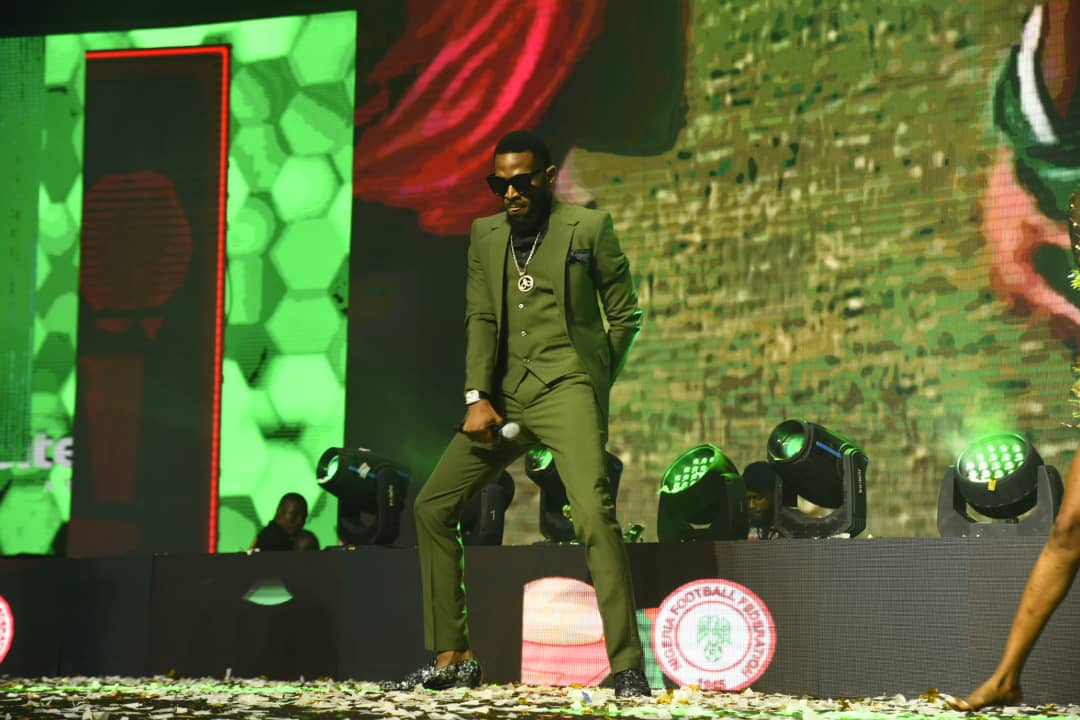 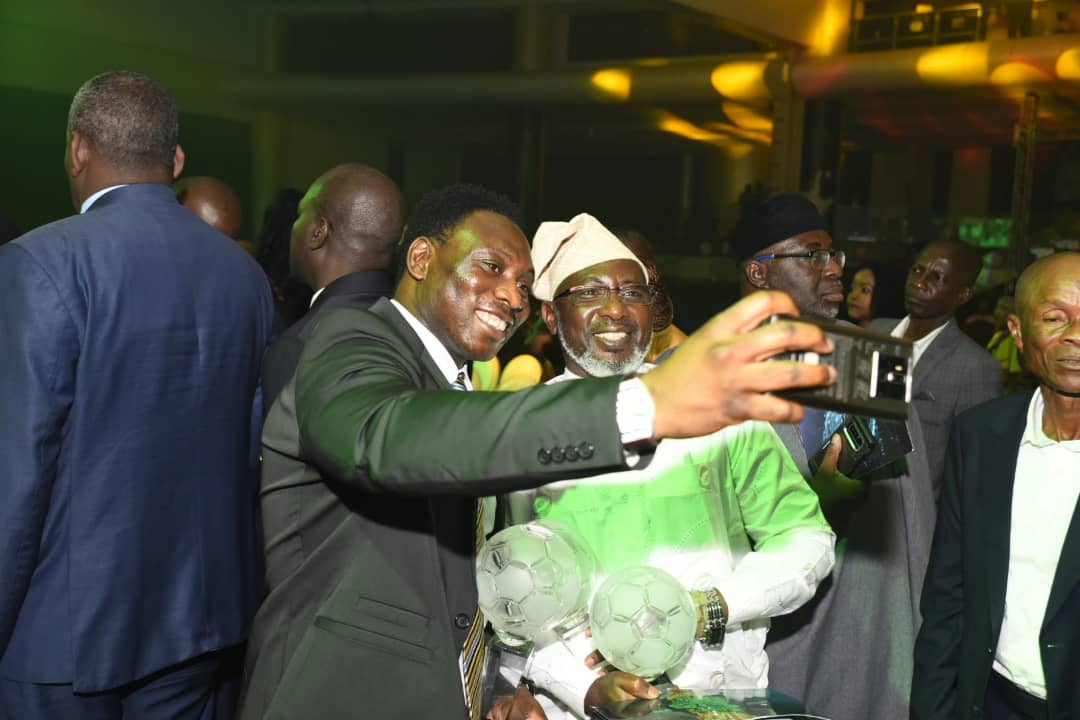 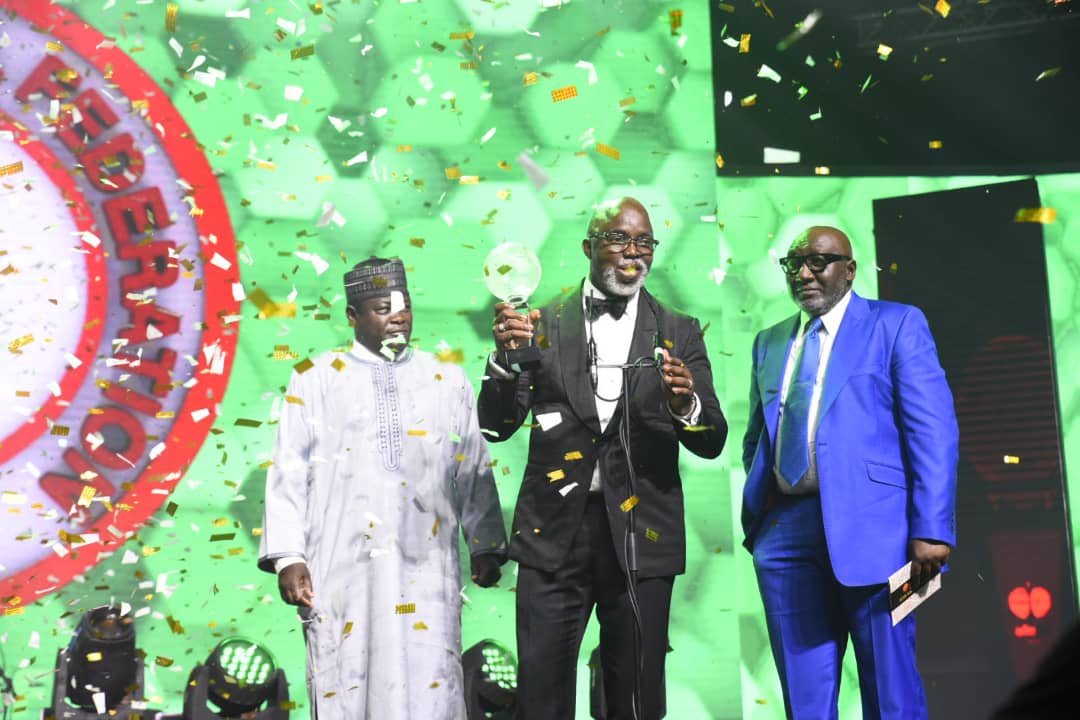 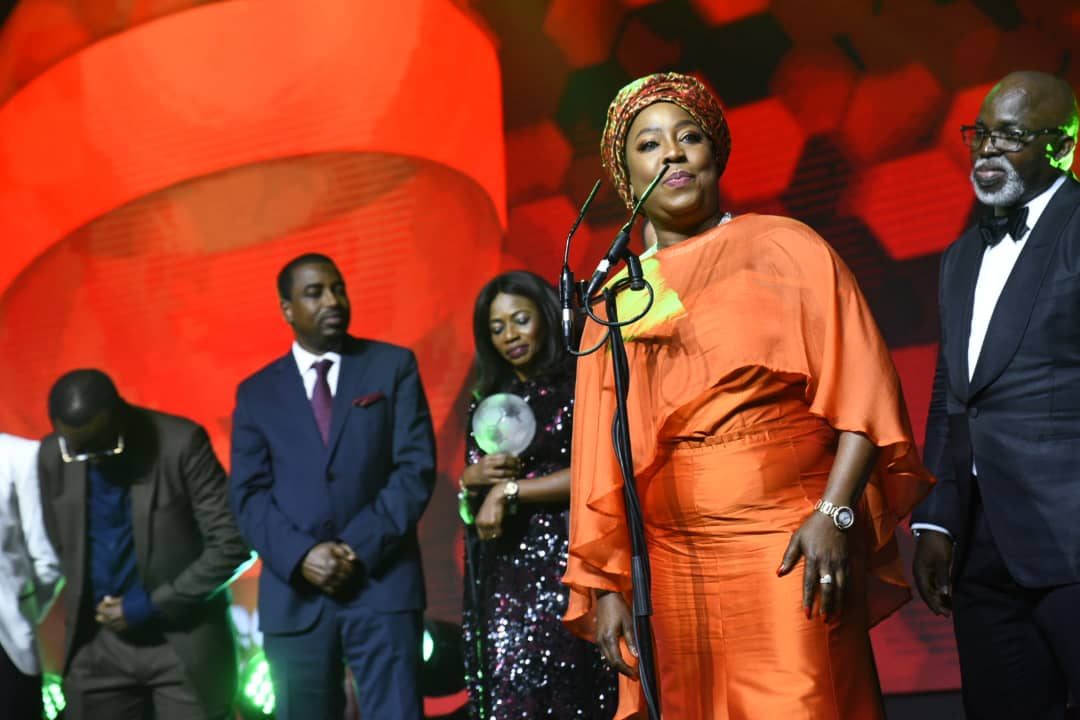 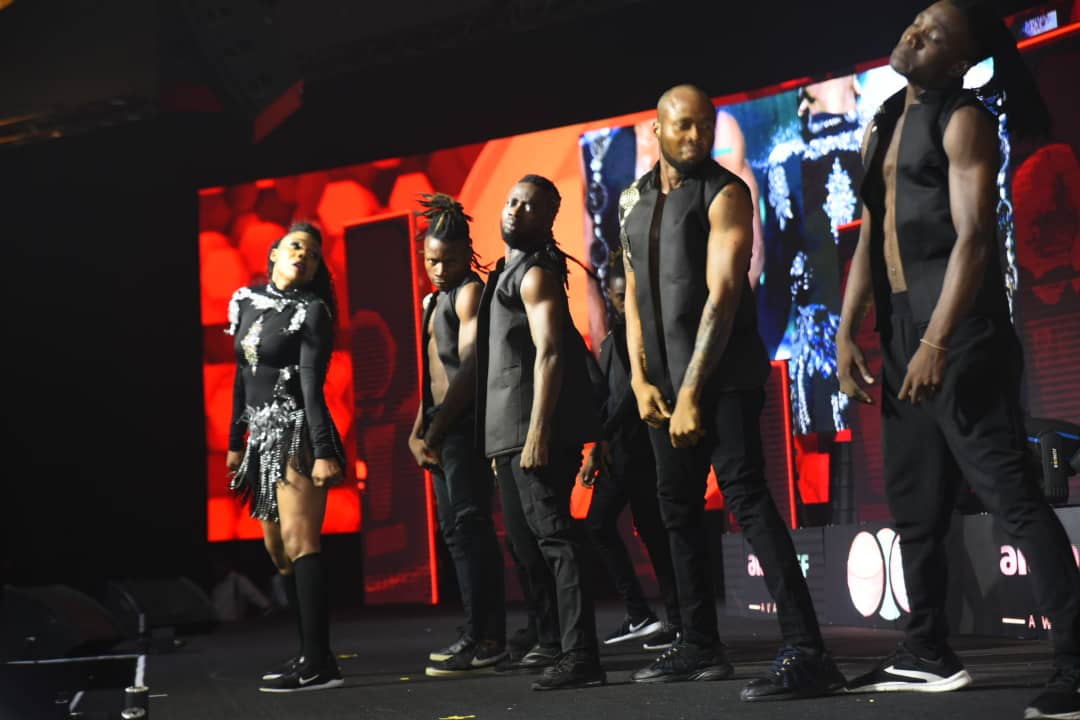 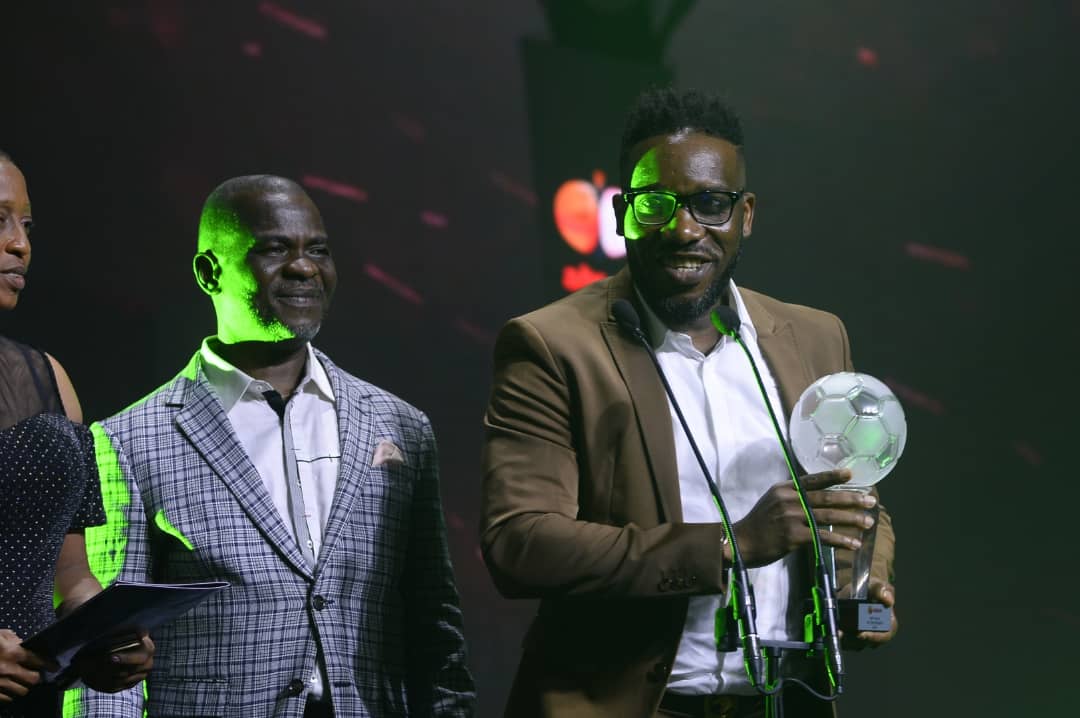 Family Goals ?! Erica Nlewedim Had a ‘Hire A Woman’ Screening Party With Family