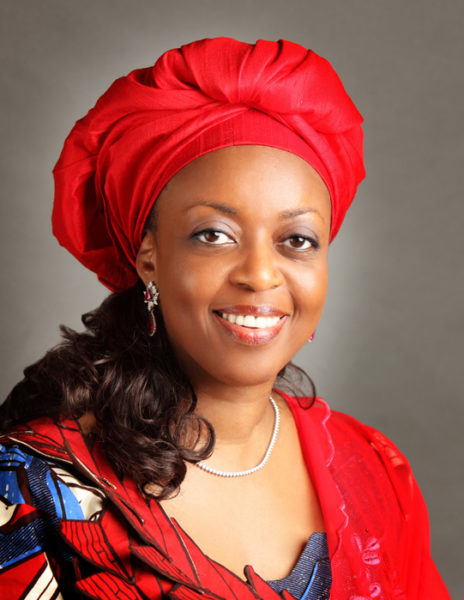 British National Crime Agency (NCA) has invited some ‘persons of interest’ to assist them with their investigations in the bribery, corruption and money laundering allegations being leveled against former petroleum resources minister, Diezani Alison-Madueke.

According to ThisDay, those who have been invited include “a UK-based real estate agent; Chairman/CEO of Aiteo Oil and Gas, Benedict Peters; the husband of Melanie Spencer, from whom £10,000 was confiscated last week when the NCA arrested the former minister; and one Kevin Okyere, a Ghanaian national.”

Other named persons of interest include Kola Aluko; a staff of the London office of the Nigerian National Petroleum Corporation (NNPC), Joe Mordi; the former minister’s London-based driver; another London-based driver/butler; and one of the co-founders of oil and gas trading firm Tridax Energy, Donald Chidi Amamgbo.

The identities of the rest of the persons of interest are yet to be revealed.

Sources state although the “persons of interest” were not being charged with any crime, the authorities are inviting them to help them with their investigations.

The publication further states “investigations on the former minister were commenced in 2013 by the British authorities under the Proceeds of Crime Act (POCA) and transferred to it earlier this year.”