A Nigerian Horror Film! It's ‘Hex’ by Clarence A. Peters | Trailer & Character Posters 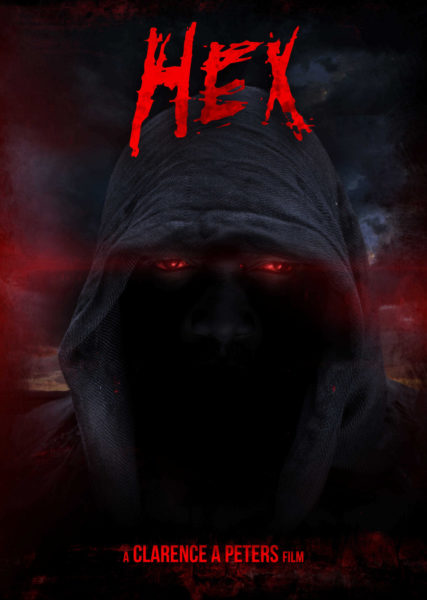 ‘Hex’ is an edgy, suspense-filled twenty-six-minute-long short film directed by Clarence A. Peters.

The term ‘hex’ means to curse, bewitch or cast a spell on something/someone.

The plot of this horror film centers on five young people and how the mistake of one night haunts them even a year after.

Five young people, on their way home, after a night in town, accidentally knock down a mysterious hooded man. Bola, a final year medical student, is haunted by the experience and is having an emotional breakdown, or is she?

The movie stars Nancy Isime as Chioma, Ayoola as Bode, Kunle Remi as Emeka, Scarlet Shotade as Biodun and Roseline Ajife as Bola.

See the character posters below. 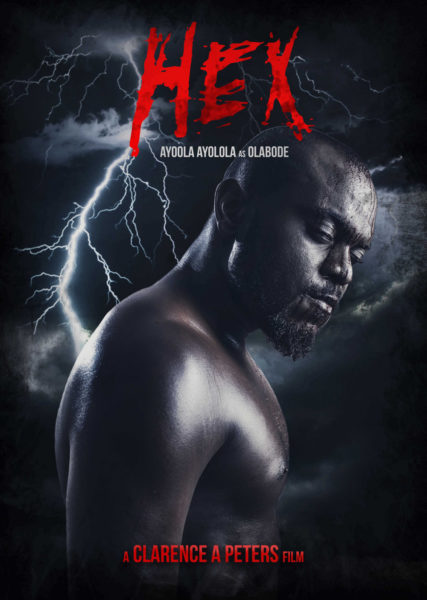 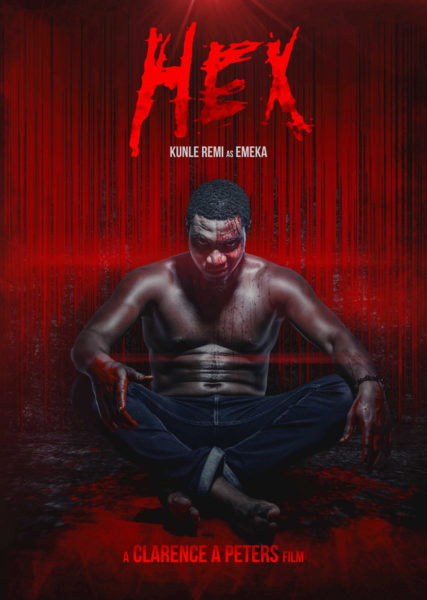 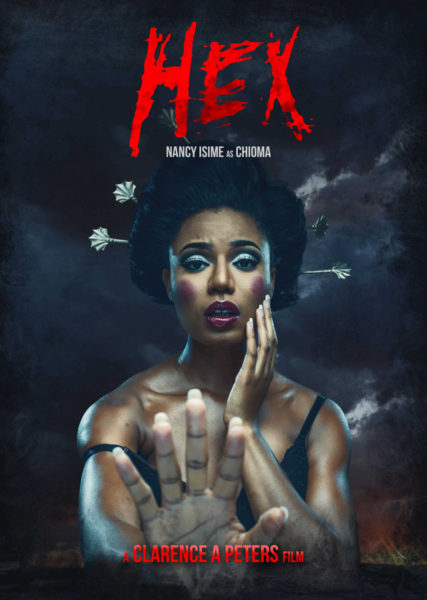 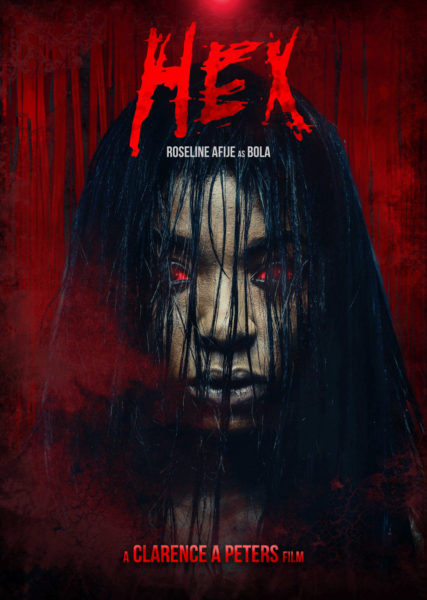 ‘For me, pregnancy is the worst experience of my life’ Kim Kardashian West Shares on her Website