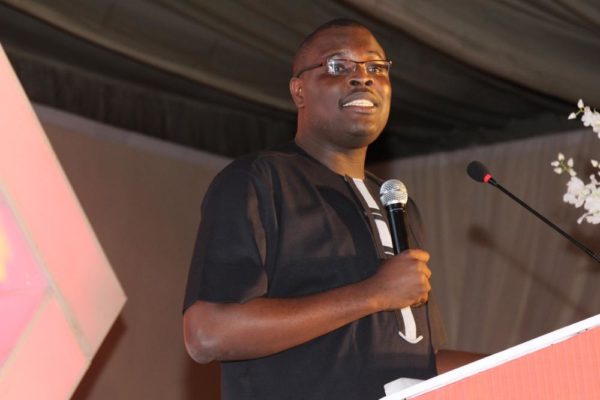 The inaugural edition of the Red Summit which took place in Lagos this week hosted by Red Media Africa analyzed and promoted yesterday and today’s media in Nigeria. With high profile speakers from different facets of media, it was a successful event. To close, the Red Gala was an interesting celebration of 10 years of Red Media’s impact as well as media industry influencers and veterans. The event included the official launch of the West Africa Media Industry Report. 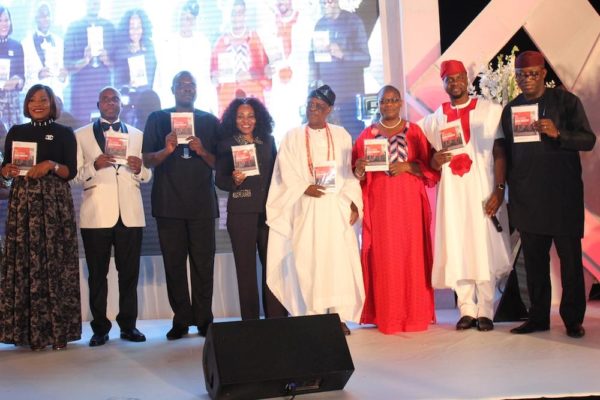 I speak often about culture. It is my favourite topic. I speak often, and passionately about the cultures that define our nation, and how many of those behaviours appear to be at the root of our national decline.

By this I don’t mean who we are more than I mean what we have become: the attitudes, prejudice, stereotypes and behaviours we have learnt as we have tried to survive corruption, military dictatorship and several civil and other wars.

One of those cultural anoles is the arrogant dismissal of the past. It has never ceased to amaze how every time someone wants to do something new in Nigeria, they start by dismissing what everyone else there has done before they. You hear ‘Oh, TV was rubbish! Oh radio was bad! Gosh, what have our advertisers been doing?”

There is also the epidemic of people – especially younger people – declaring that ‘XYZ has never been done before’, or ‘this is the first time this is being done in Nigeria’ or ‘I am finally going to do this right.”

I grew up hearing this from peers, but years after it hasn’t ceased to shocked me. This pervasive sense of disdain, of disrespect can only come from the collapse of perspective and the absence of history as an imperative.

And that is why Nigeria is stuck in a vicious cycle in many areas – without the benefit of history, of institutional memory, of learning what we did well and what we did not, of not knowing where the rain began to beat us, how can we know how to do better, what to stand on, where to begin to build? If we do not know where we are coming from, how on earth can we know where we are going to?

Surely the same gaps in knowledge that make young musicians feel that they are first to reach massive international audiences, and deal massive global collaborations in a country where everyone from King Sunny Ade to Majek Fashek to, of course Fela Anikulapo-Kuti have been there, done that, have the t-shirt, threw it away, bought a new one and then rocked it for years. We have a history so rich by success, by victory, by massive accomplishment in the media and creative industries.

That’s not just something I say, that’s the philosophy that underlines our work – a deep humility and abiding appreciation for the history of our country, for the leaders who worked under extremely difficult circumstances, at a time when very few people understood the media, at a time when it was yet emerging, to build this industry that we have now.

But then maybe it’s because many of us in RED grew up on ‘I am Prince Jide Sokoya, the only son of the soil and by the grace of God, the youngest millionaire in the whole universe’, on Nigerian content, and therefore we have an understanding of what makes it special, of why what our forebears did was special.

Up until this moment, I remember I felt in the public relations activation of Onyeka Onwenu and King Sunny Ade preaching the message of birth control, I remember how perplexed my young mind was that every show on TV had on its credits Peter Igho and Grace Egbagbe, I grew up interesting in knowing how my former boss Levi Ajuonuma did that magic where he spoke to the camera and everyone watching felt he was talking to you directly.

I think of the genius of the Bagco Super Sack ad and how viral it went before many of us knew what viral meant, or the forever standard that the ‘MKO is our man’ ad from Rosabel set those 22 years ago. I grew up in awe of these creators.

And I see all of them here today, and my heart swells with pride, with excitement, with joy, with love, with reverence, with awe.

We are truly standing, this generation, on the shoulders of giants.

You, our mentors and forbears, icons and legends, across television, radio, print, public relations, advertising, are those giants.

For sure, older people bear some culpability for the Nigeria that we have today, but you won’t find many of those ones in this room today.

You are a different breed, truly worth celebrating. You inspired this young boy in Ijeshatedo who grew up on the columns of Helen Ovbiagele and Mike Awoyinka, and watched Frank Olize every Sunday night. Who looked longingly at Insight when he was in Secondary School and wanted to join that company as soon as he was out. You inspired a generation.

You know, in a country where most awards are given to politicians, to billionaires, to corporate fat cats, and to anyone who can pay money for it, some of our honourees here were shocked when call we called them: “Why are you doing this?”

The underlying question obviously was: In Nigeria, why would anyone do something so obviously not for financial gain?

We wanted to say thank you. For courage, for chutzpah, for character, for creativity, for depth. Thank you for passion, for ambition, for purpose.