Purple Capital Partners Limited, the developers of Maryland Mall, which is still under construction, have refuted reports circulating that there was a partial collapse in the structure.

As the Developers of the Maryland Mall, it has come to our attention that news of a collapse of part of the structure of the building has been floating in Social Media.

For the purposes of clarity, Please find below our statement on the incident.

The incident reported earlier today about the “collapse” at the Maryland mall construction site was due to a failure of the form work during concrete casting and not a collapse of any portion of the building structure.

The props supporting the formwork was displaced by the boom of the concrete pump which led to the failure of a very small cantilever element approximately 28sqm being casted representing less than a percentage of total build-able area.

This is not a structural defect in the building but a failure of the false work in the formwork system.

However, no injuries have been recorded over the entire construction period. 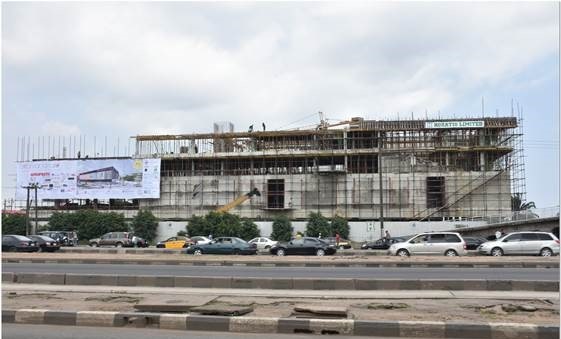 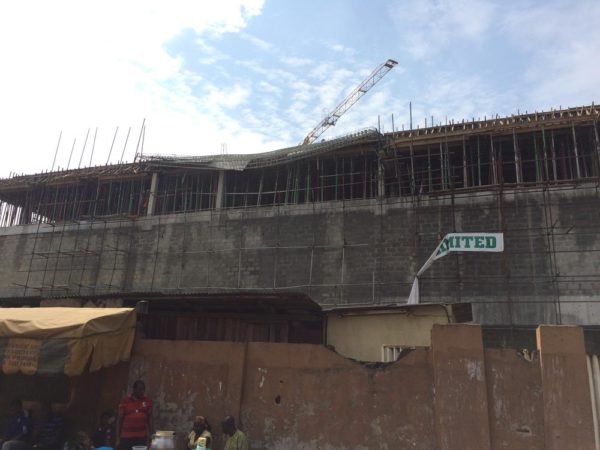