Every year, ELLE Magazine honours women in Hollywood who have been part of a unique shift in the dog-eat-dog world of entertainment. This year, its November 2015 issue features some of the names that have indeed been part of the industry’s new wave of genius.

Here are the covers, as well as what the publication has to say of each of the women; 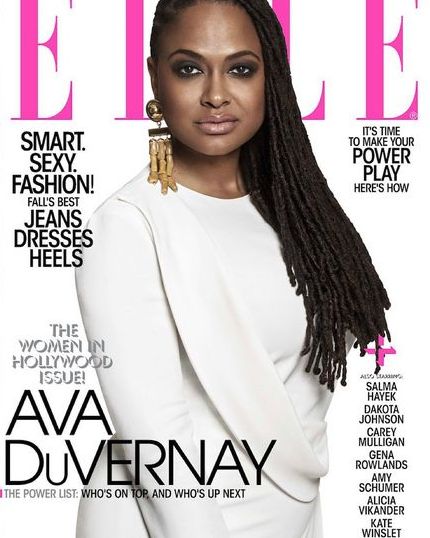 For years, Ava DuVernay made small but affecting, insider-beloved films. Then came Selma: the movie that landed her in the center of a Hollywood hailstorm, and on a very short list of the most important directors of her generation. 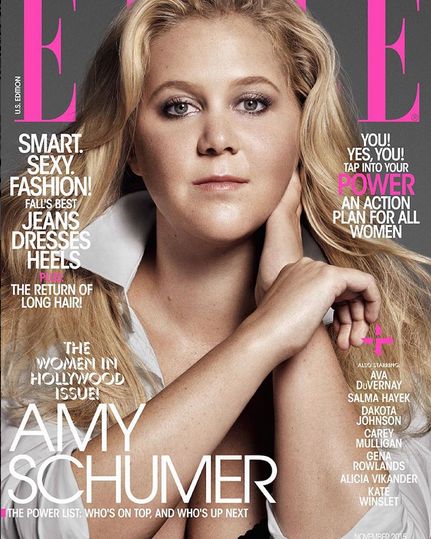 Every woman. Superwoman. And without a doubt the best thing to come shooting across the cultural landscape in 2015. All hail Hollywood’s newly minted, always-hilarious truth-teller-in-chief – one of our eight Women in Hollywood Honourees, Amy Schumer. 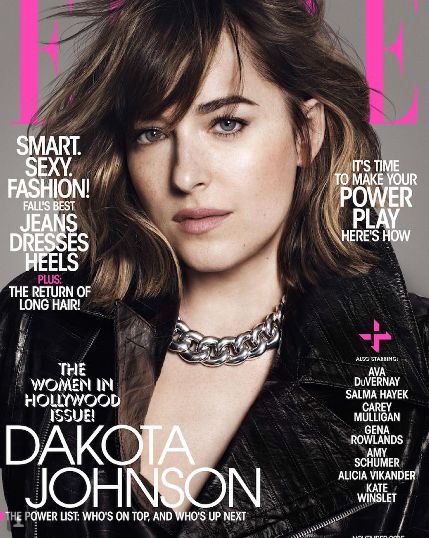 Now, with Fifty Shades under her (ahem) belt, Johnson is going toe-to-toe with the best in the business. 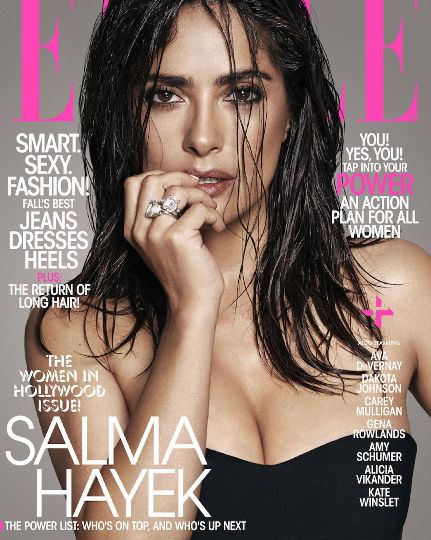 She could have been the bombshell, period. Instead, she became a risk-taking, snake-charming, show-running charisma machine. 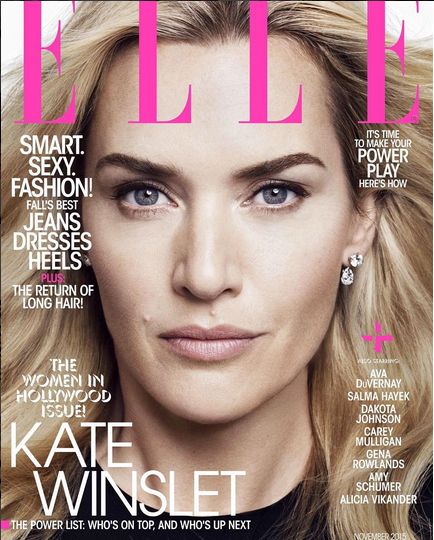 Kate Winslet has been on film since she was a girl, but this Oscar perennial has always been all woman. 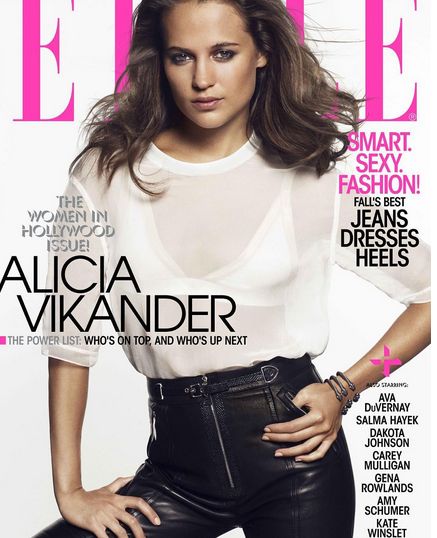 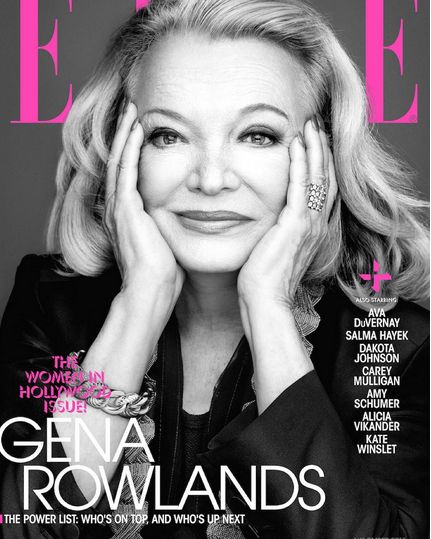 She dropped a bomb on the Hollywood blonde archetype and became the first Indie Queen – and, 100-plus roles later, Gena Rownalds is still one of the most influential actresses in American film. 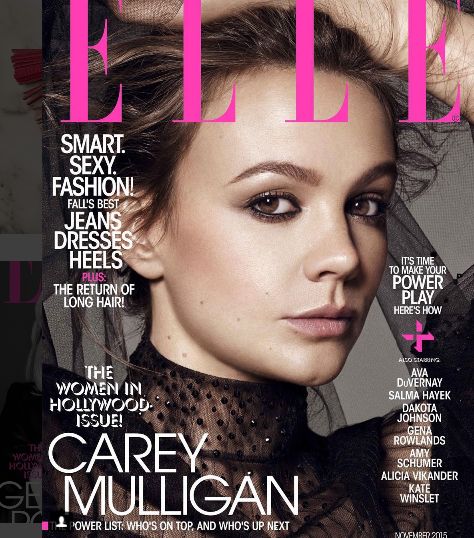 To every role, care Mulligan brings both a poetic beauty and always sharp, often sly, rock-solid emotional intelligence unrivaled by actresses her age (or any age). The only thing she can’t play is dumb.