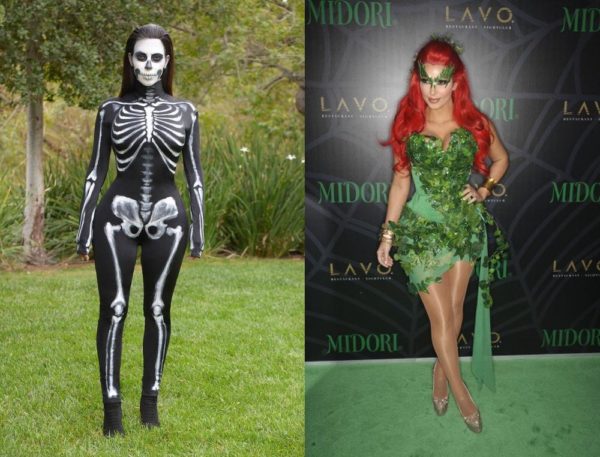 It’s just one day till Halloween and while it hasn’t always been a very popular culture in Africa, in recent years people have started to be more open to the idea of dressing up for Halloween.

Over the years one international celebrity that has constantly joined the Halloween craze is Kim Kardashian – so we are using her as an inspiration to guide your costume ideas for tomorrow. 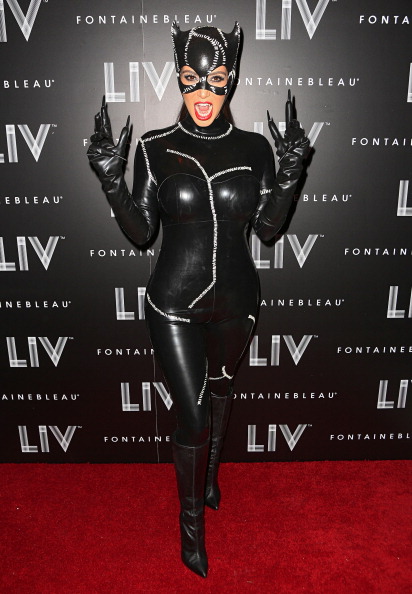 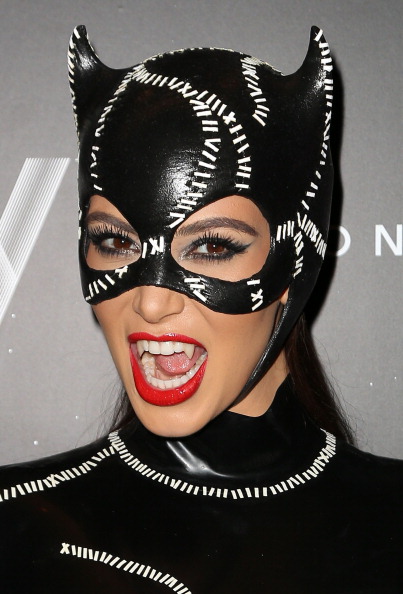 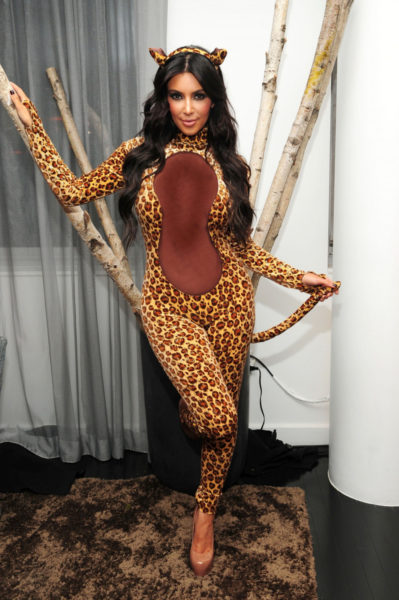 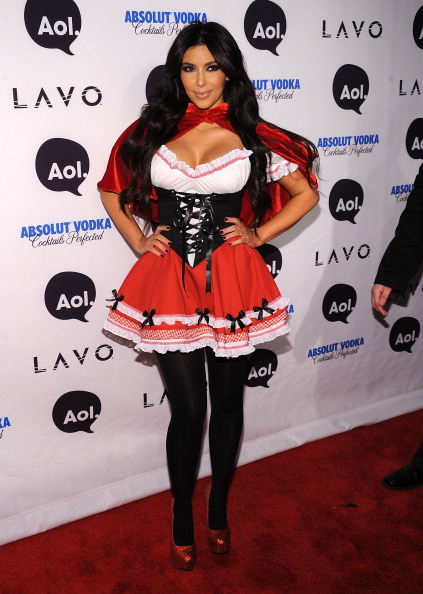 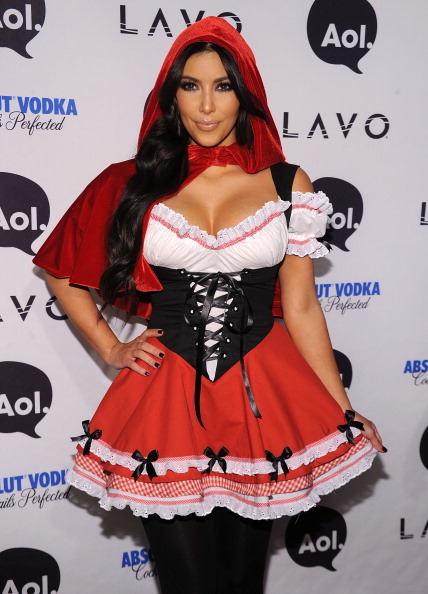 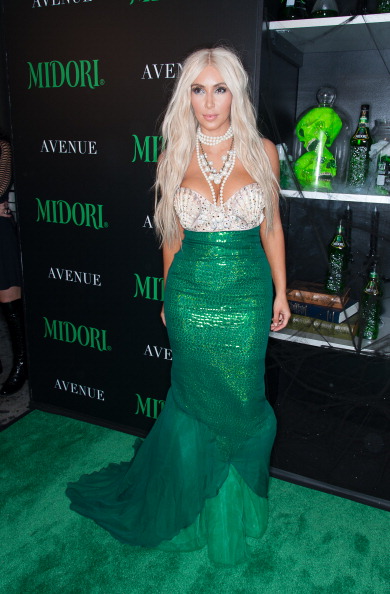 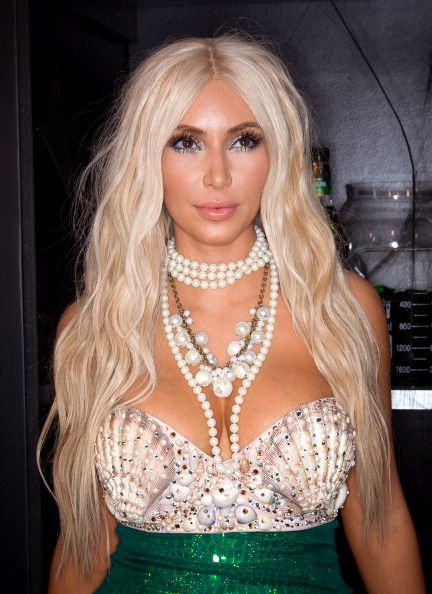 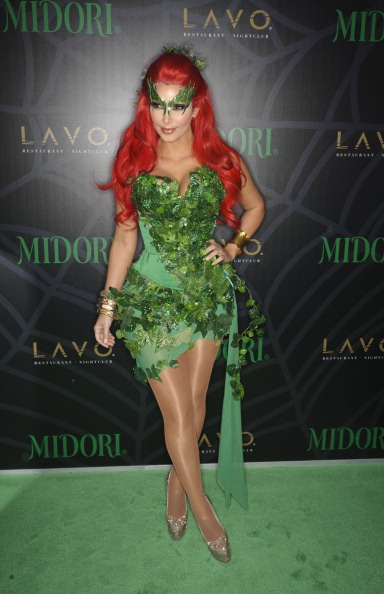 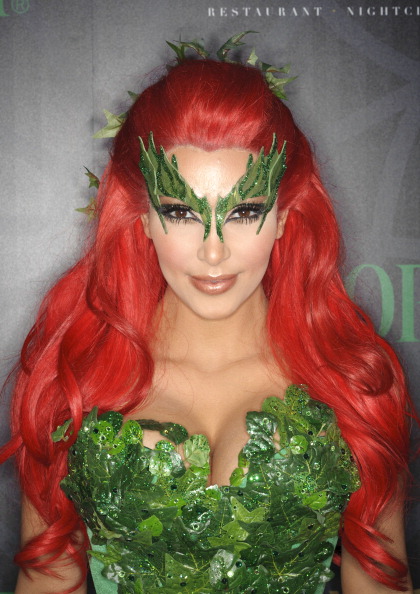 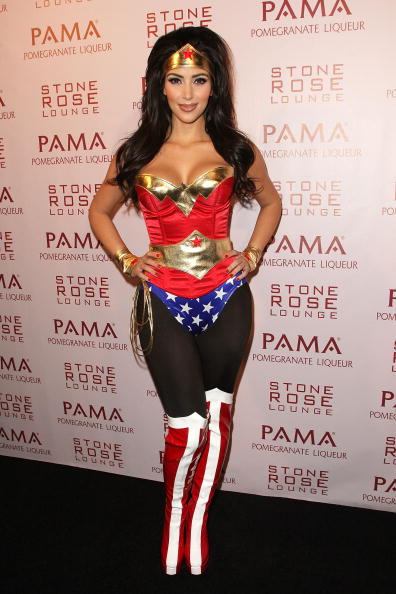 Kim Kardashian attends her and PAMA’s Halloween Masquerade at the Stone Rose on October 30, 2008 in Los Angeles, California. 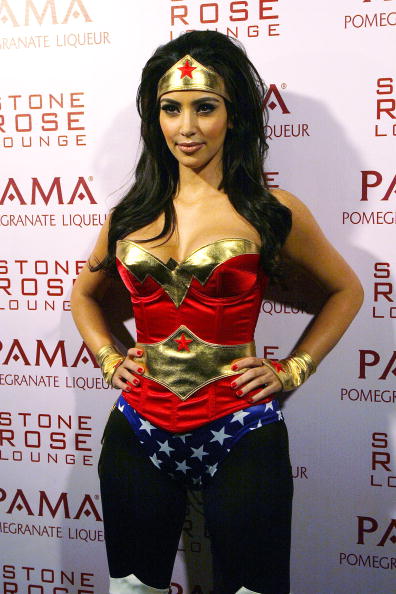 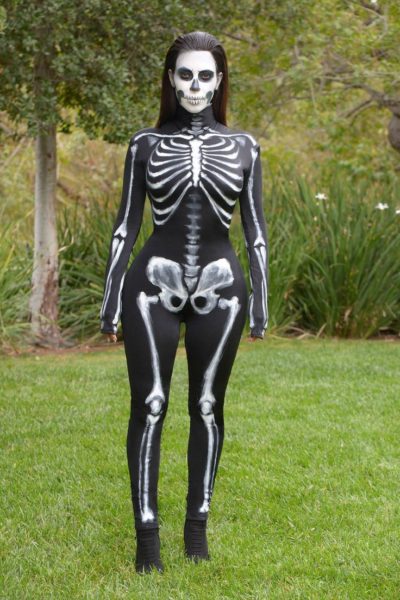 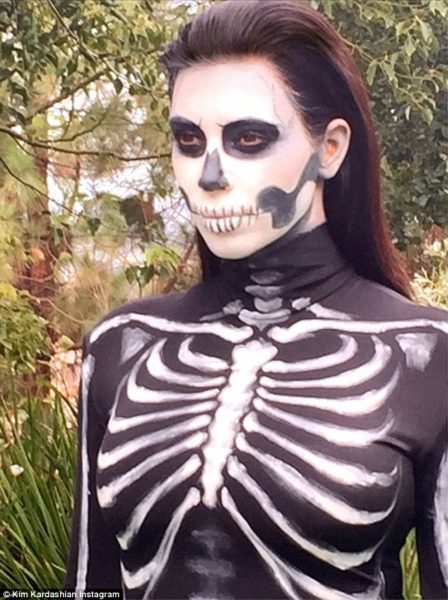 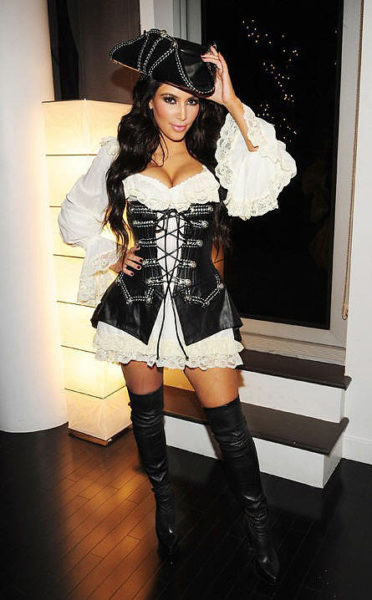 Last year our Nigerian celebs had some fun dressing up too (click here).

Will you be dressing up tomorrow?

Related Topics:HalloweenKim Kardashian
Up Next

She Saw the Call on BN & Chased Her Dreams! Adenike Adebayo’s Fascinating Experience at the TLC Next Great Presenter Bootcamp

A Chef & Musician, Meet Davies Obiekea – Winner Knorr Taste Quest Season 3, Who Learned How to Cook from his Mum!