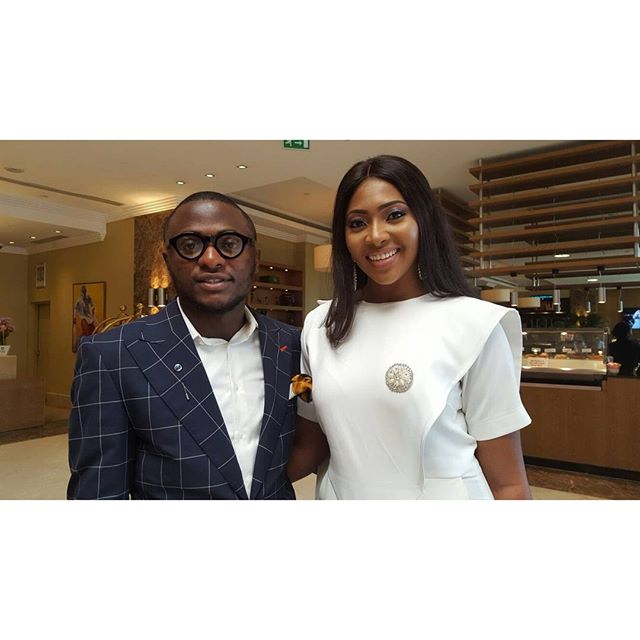 The creativity doesn’t stop there, as the couple also made their invitations in the shape of a director’s cut board, in honor of the bride being an actress (scroll down to see it, below the registry photos.)

Done. Over to November 1

For this cause shall a man leave his father and mother, and shall be joined unto his wife, and they two shall be one flesh. Thanks You to Everyone who supported Us

Celebrating After, at Four Points by Sheraton Hotel 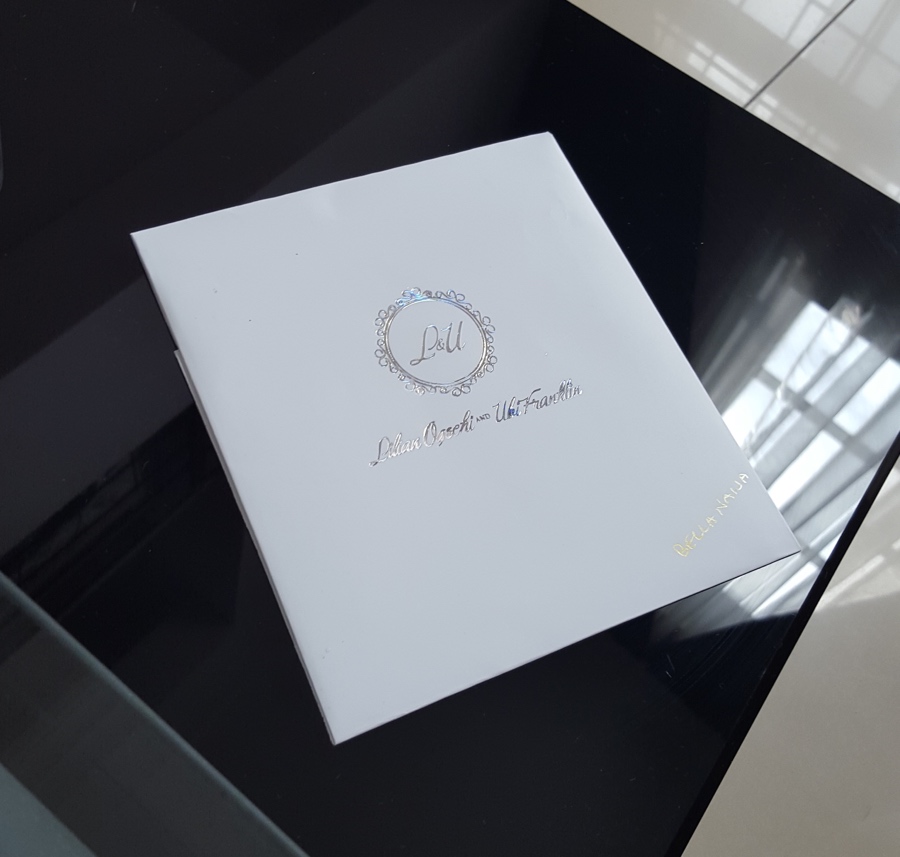 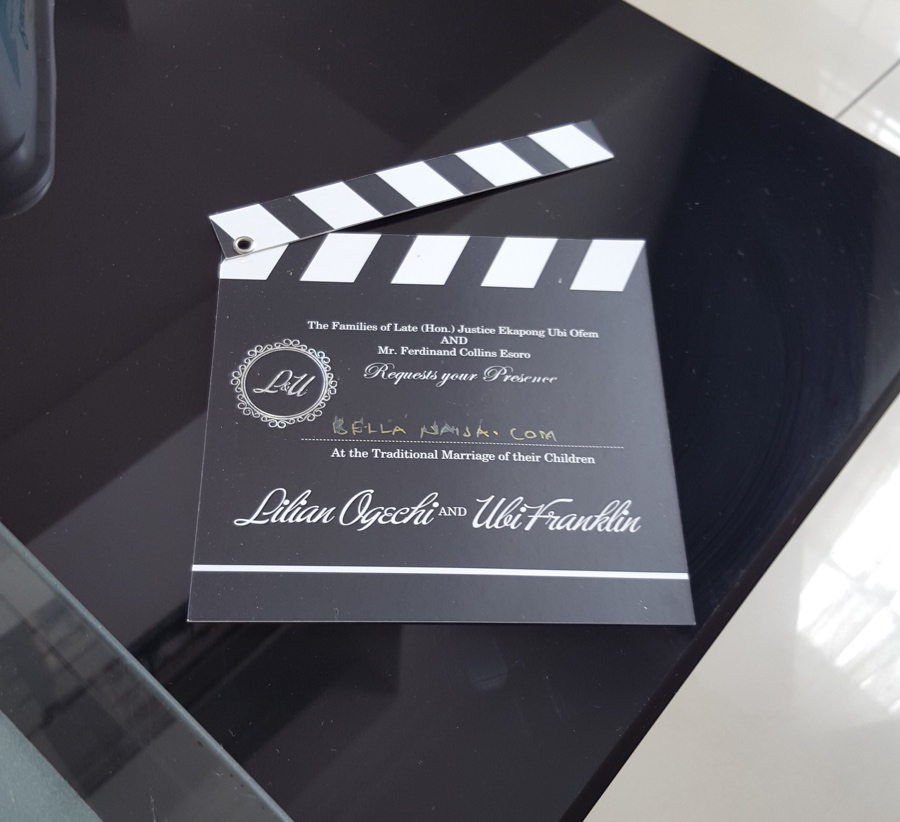 A Domino’s Pizza Proposal – from Customer & Employee in Ibadan, to Engaged in Lagos!