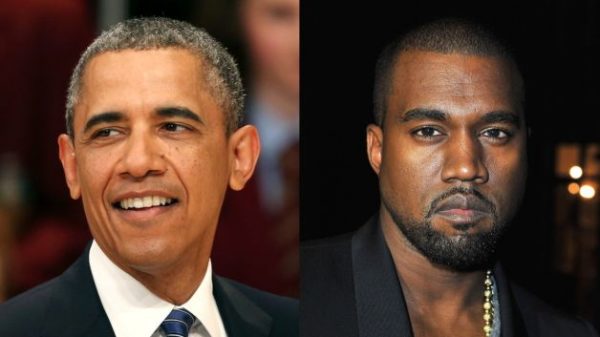 By now everyone knows that rapper Kanye West has every intention to run for President in 2020.

He made the announcement at the VMAs and the world has been left wondering just how serious he is ever since.

Now, the 44th President of the United States, Barack Obama weighed in on the situation – with a little advice for Kanye.

President Obama gave Kanye some advice about running for president in 2020 during a speech at a Democratic National Committee fundraiser in San Francisco on Saturday, October 10. The event featured a performance by the rapper.

Kanye is thinking about running… for Speaker of the House. It couldn’t get any stranger. But in case Kanye is serious about this whole POTUS thing –- or as he calls it, ‘peezy’ –- I do have some advice for him.

First of all, you have to spend some time dealing with some strange characters who act like they’re on a reality TV show. You gotta be cool with that.

Second important tip: Saying you have a beautiful dark twisted fantasy — that’s what’s known as off message in politics. People have lost congressional seats that way.

And number three: Do you really think this country’s going to elect a black guy from the South Side of Chicago with a funny name to be president of the U.S.? That’s crazy. Cray.

Obama and Kanye are both from Chicago’s south side.

In response, Kanye West sent out two pairs of Yeezys to the President and shared the photos on social media. 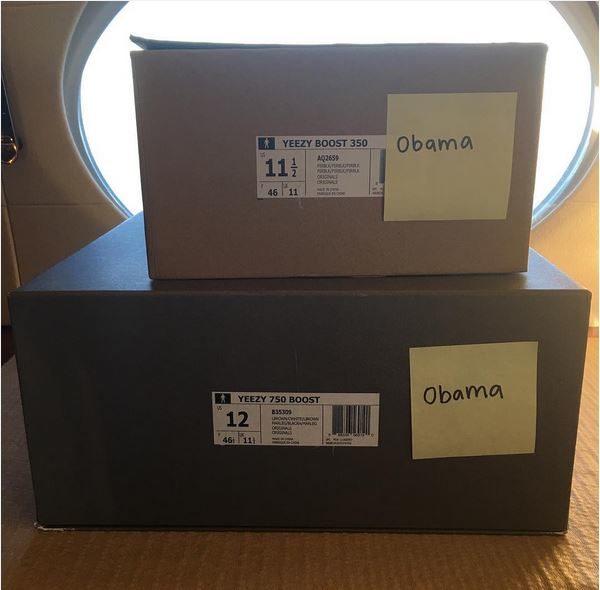 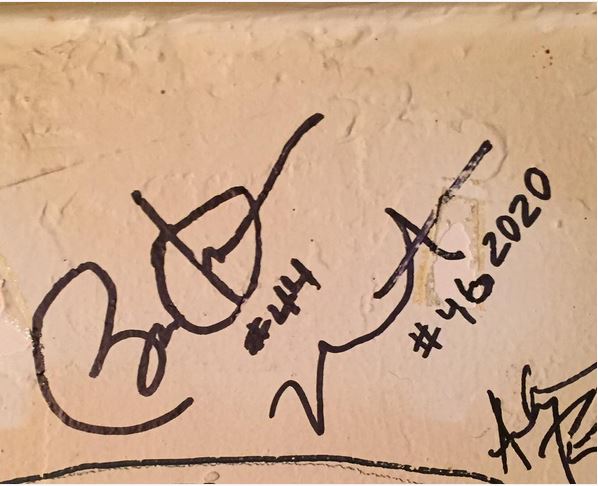