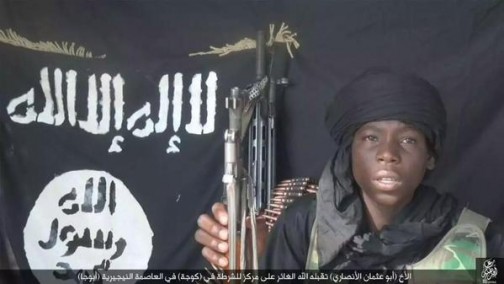 At least 25 people in Niger have been killed following a Boko Haram attack on a village in Bosso, the southern region of the country.

Niger military authorities state that they were able to kill 20 of the terrorists, Reuters reports.

The report further states, “Boko Haram has ramped up cross-border attacks into Niger, Chad and Cameroon from its strongholds in northeastern Nigeria in recent months.”

Who Will Replace Sepp Blatter as Next FIFA President? See Candidate List