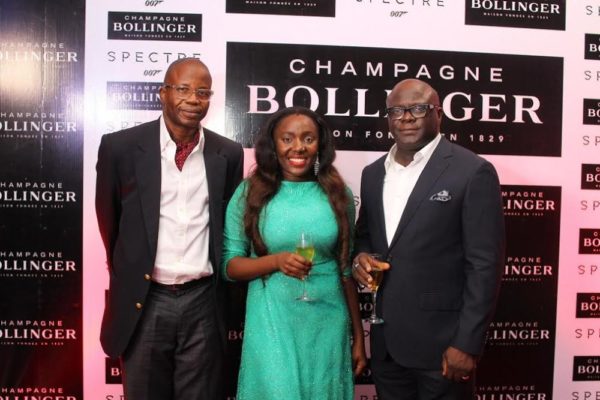 The relationship between the cinematic Bond and Bollinger began when the Broccoli-Wilson family, producers of the Bond films, sought a wine to match Bond‘s impeccable taste and refined personality. Not surprisingly, they chose Champagne Bollinger, long acknowledged as one of the world’s finest Champagnes. A mutual friendship developed between the Broccoli-Wilson family and the Bollinger family, and Champagne Bollinger has remained a Bond favorite even as the torch has been passed from Roger Moore to Timothy Dalton, Pierce Brosnan and now Daniel Craig.

Bollinger and Bond is one of the most enduring marketing partnerships in motion picture history. Champagne Bollinger was featured in almost every Bond movie since Live And Let Die released in 1973.

In the movie Spectre, James Bond played by Daniel Craig discovers a cryptic message from his past that sends him on a rogue mission to Mexico City and eventually Rome, where he meets the beautiful and forbidden widow of an infamous criminal, Lucia Sciarra played by Monica Bellucci. Bond infiltrates a secret meeting and uncovers the existence of the sinister organisation known as Spectre.

See photos from the premiere below: 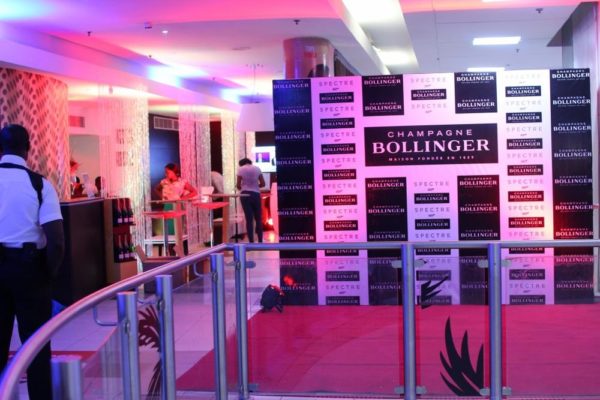 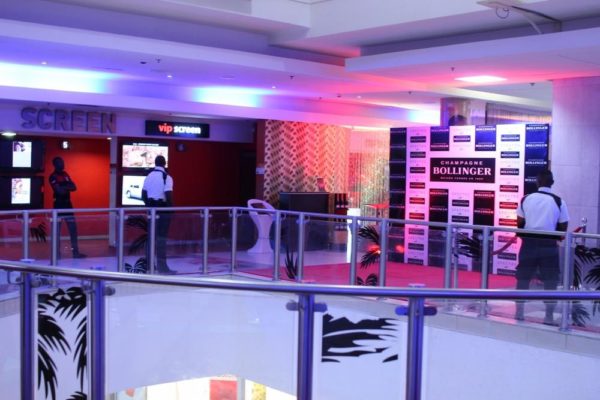 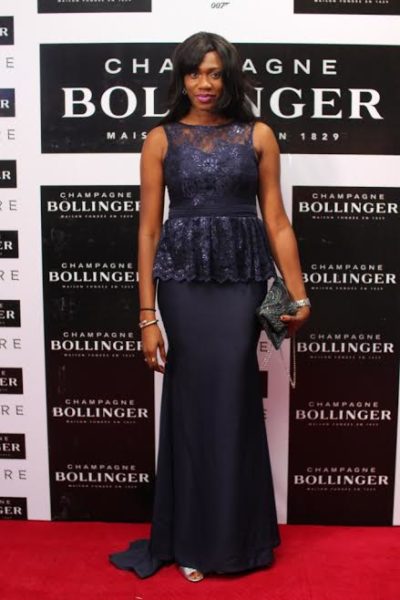 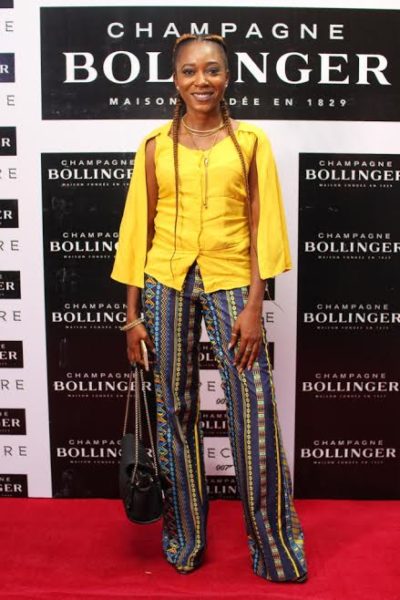 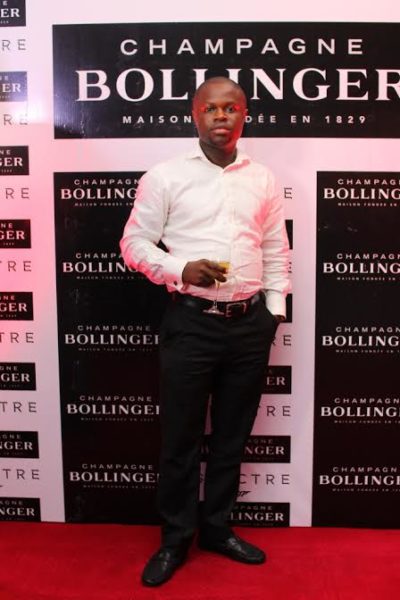 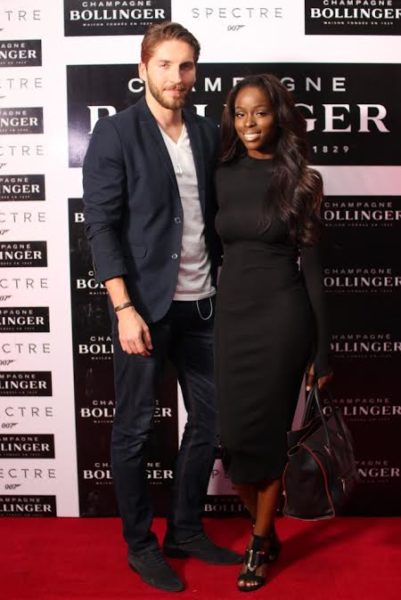 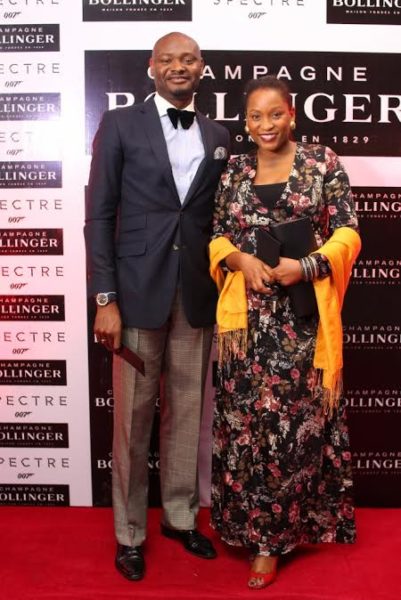 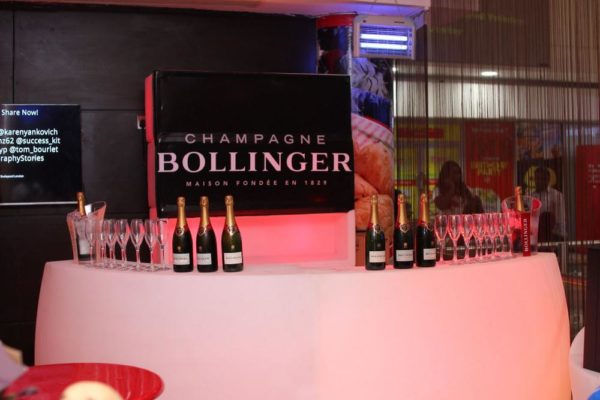 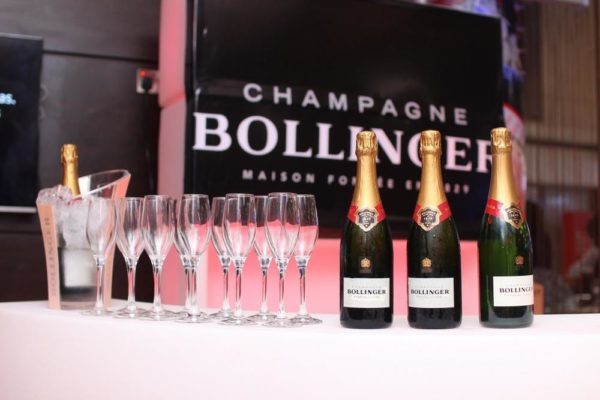 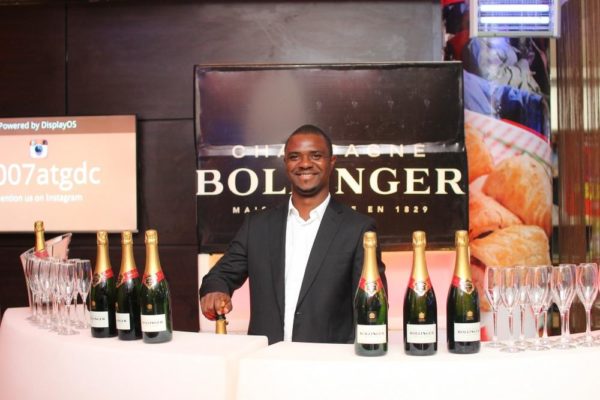 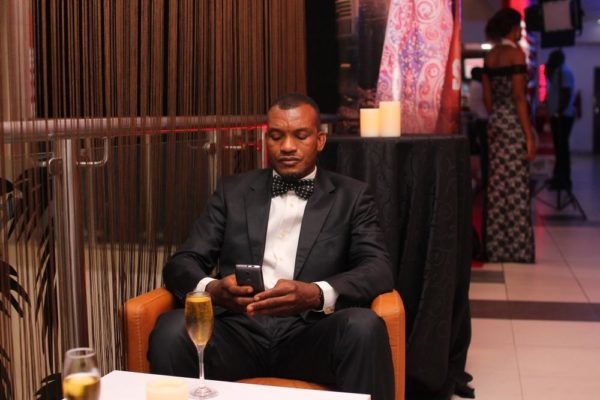 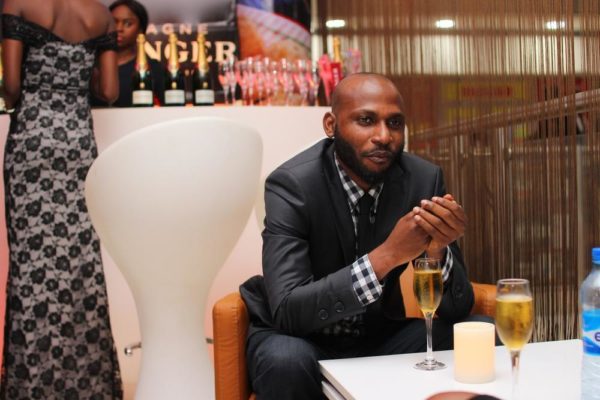 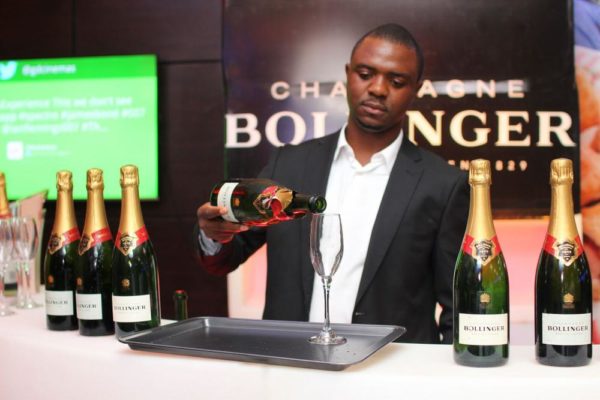 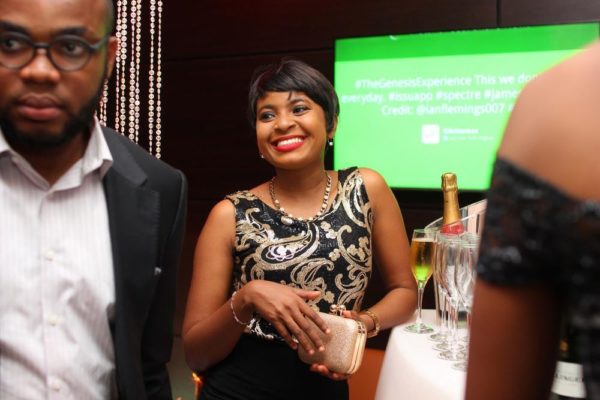 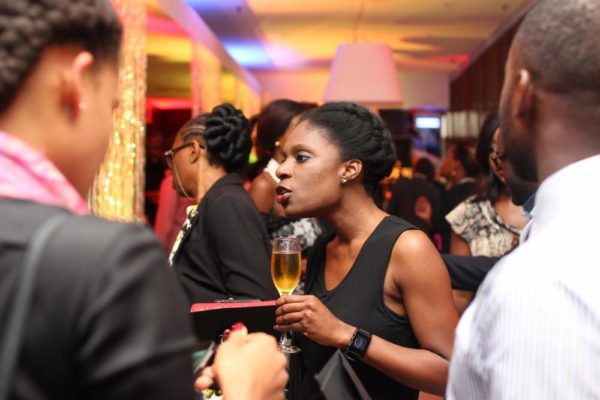 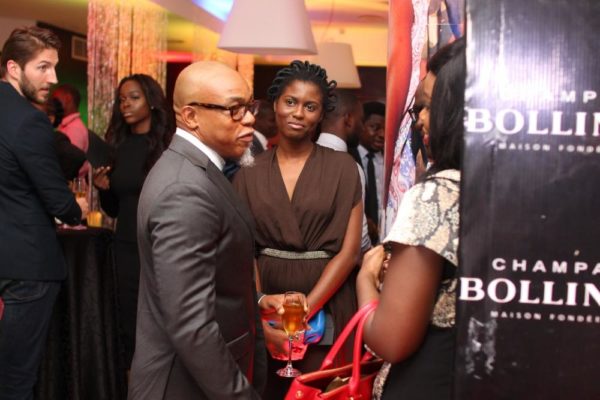 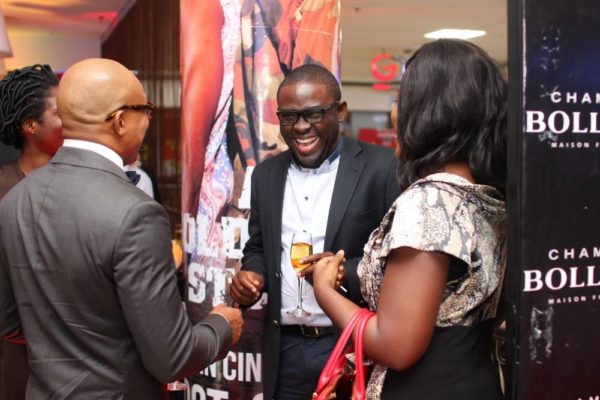 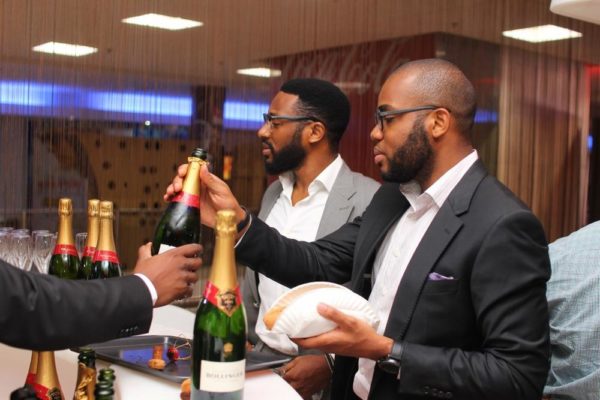 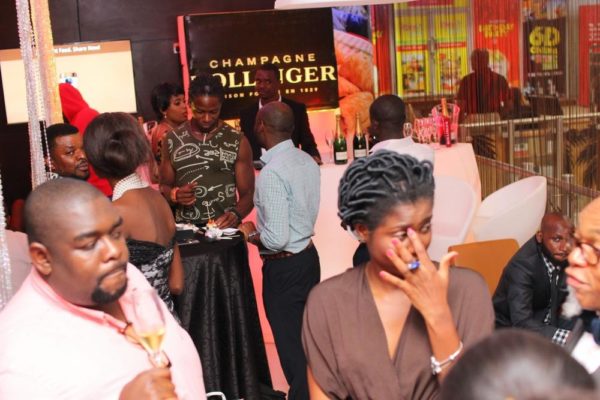 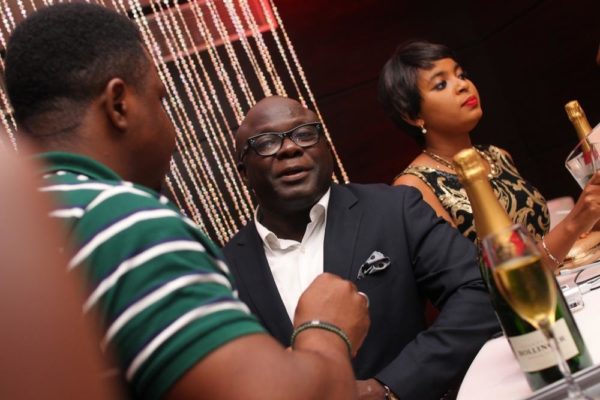 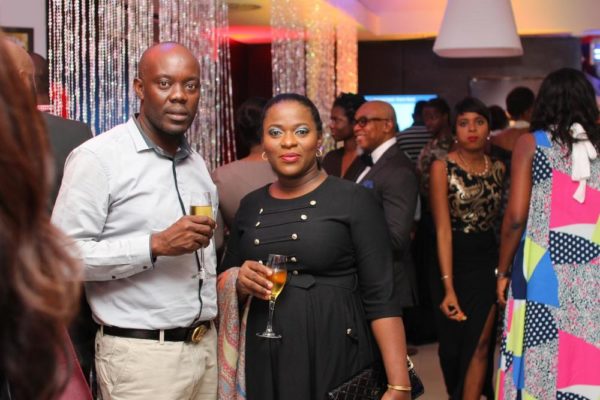 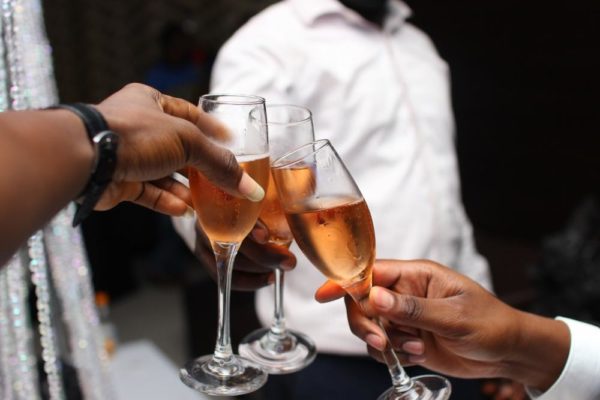 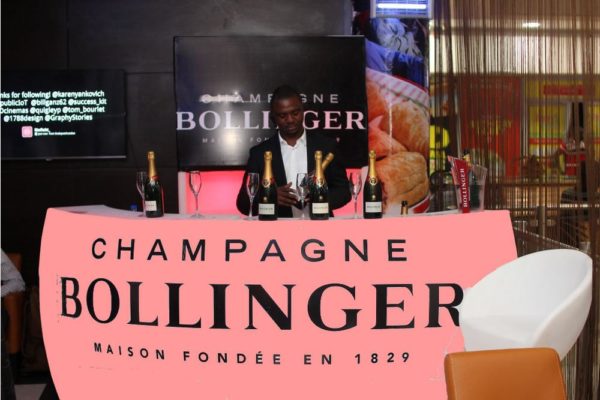 Related Topics:BollingerSpectreSpectre Movie Premiere
Up Next