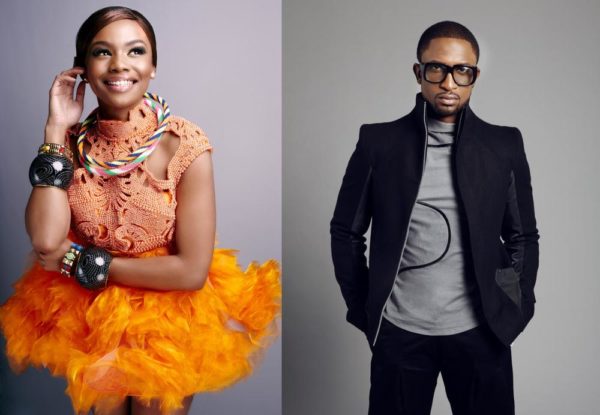 The hosts for The Future Awards Africa 2015, set to hold on Sunday 6th December, have been announced.

Darey returns as a host after first hosting in 2009.

According to the TFAA brand, the hosts represent the best of young Africans from across the continent, and will be presenting the 10th year celebrations of TFAA in grand style.

Shop Runway Cult’s Holiday Sale! Get Up to 40% Off Trendy Dresses, Tops & More from Now till December 31st