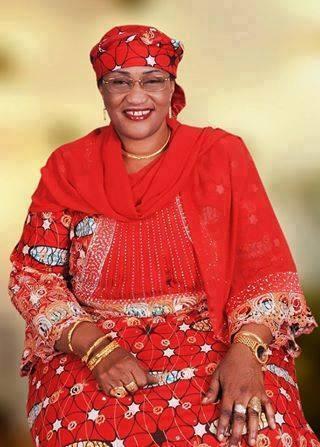 The Taraba State Governorship Election Petition Tribunal sitting in Abuja today decided that Hajia Aisha Alhassan, the All Progressive Congress (APC) candidate of the April 11 gubernatorial polls in the state was the rightful winner of the election.

The Tribunal in its judgement directed that Alhassan be sworn in as the governor of the Taraba state.

She is the first elected female governor in Nigerian history.

Why is this Man Brushing his Teeth on a Train? – VIDEO