Ms. West Africa International, Veronica Numesubo was recently given the title as a Goodwill ambassador by the founding fathers in Houston Texas for her charity works. 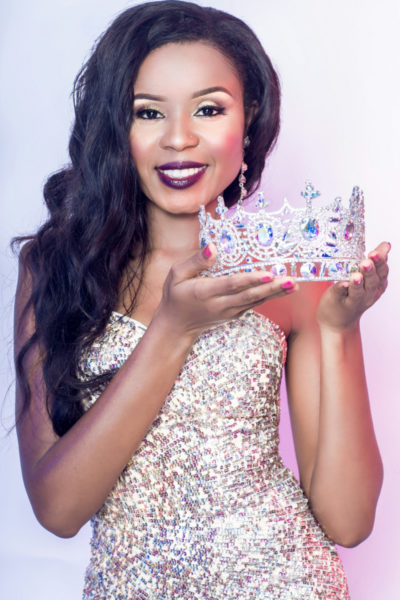 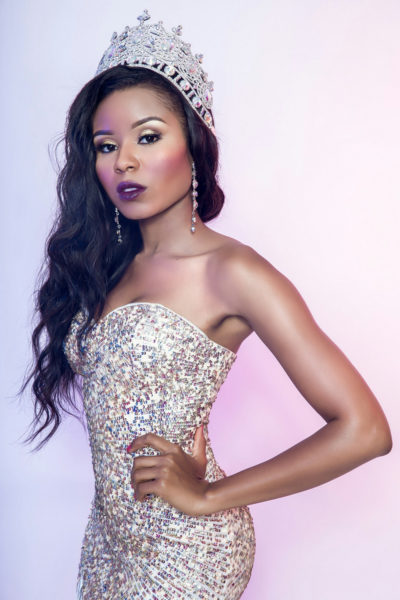 Veronica Numesubo is from Bille in Rivers State, Nigeria. She is the 6th of 7 children. She was born in Lagos but raised in Port-Harcourt.

She is the CEO and founder of the Project WAPb which stands for “What about Preterm Birth.” 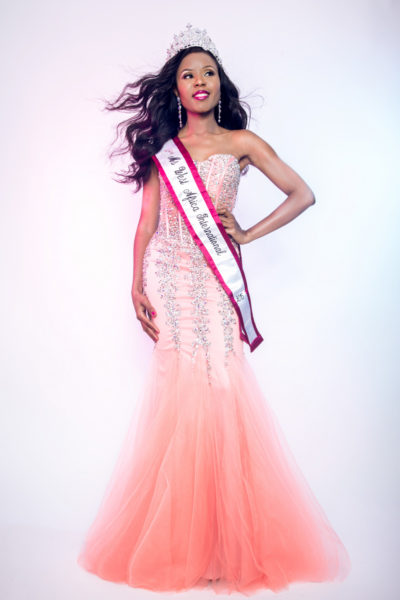 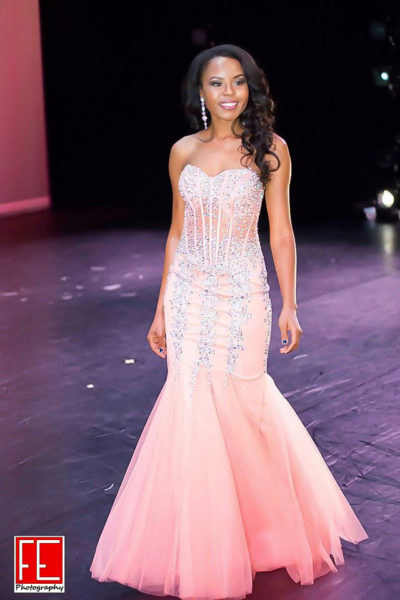 Veronica currently lives in Austin, Texas. She is working with the city of Austin shelter for Women & Children to end homelessness. She aims to further her education in the near future. She is a committee member for the upcoming Diaspora Women Conference in 2016.

The Search is On! Music Meets Runway 5 Star is Searching for the Next Rising Icon & Face of MMR – Get Details

We ❤ the Fierce Lookbook for Yemi Alade’s Bland2Glam Collection!