Sugabelly's Story...It Could Be Your Daughter or Sister 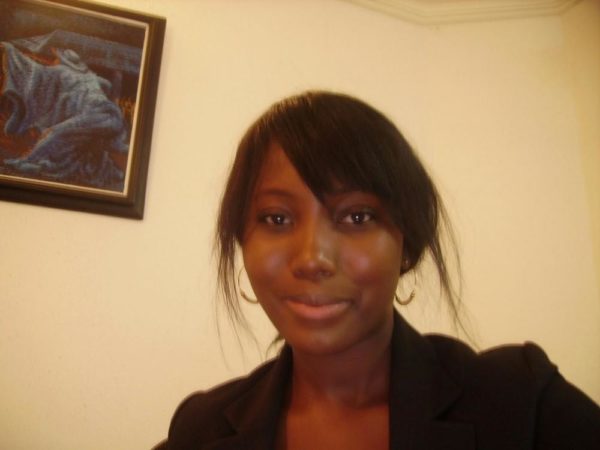 Right this moment, Sugabelly is trending on Twitter and all around the Nigerian social media web.

Who is Sugabelly and why is she trending?

A few days ago, blogger and illustrator Sugabelly’s story of a toxic relationship, abuse and rape which started when she was 17 years old went viral.

Anyone who was part of Nigeria’s blogsville or has been a part of Nigeria’s twittersphere will know that this is not the first time the story is being told. Far from it. As far back as 2007 while the situation was ongoing, readers of Sugabelly’s blog were exposed to snippets of the story. She was 17. He was 25. It started as a crush and progressed to a sexual relationship. Then from there, something darker. She had been sexually abused as a child. This toxic relationship at age 17 built on that trauma. The relationship allegedly involved coerced sex with his friends, threesomes, physical and emotional abuse.

Sugabelly is now 26 years old. This is the first time she is sharing her entire story. In her words, “I’m so tired of keeping this secret, because I shouldn’t have to.”

I am not going to rehash the story or name names. This is Sugabelly’s story. It is a harrowing story and it is best for her to tell it her own words and this, she has done. Google is indeed your friend.

What I will like to talk about is the backlash she has received. The intense disbelief…that this cannot possibly be real. Why did she keep going back? A lot of people have questioned why she ‘went back’, sometimes daily, and to her own admission, called and chatted with him for years after the abuse.

I was not there. I cannot say 100% that everything she is saying is 100% accurate but this is a pivotal story. It is a story that we can all learn from. Sugabelly could be your sister or daughter.

Right now, this talented young artist is on antidepressants and anti-anxiety medication. In the past, she tried to jump off a bridge and has experienced suicidal episodes. She is working hard to heal the wounds of her past.

I have lived long enough to know that she is not alone. I have read so many stories in the comments right here on BN. Stories people have never told anyone in their “real lives”. From childhood sexual abuse to being victims of domestic abuse as adults. In most of the cases, they were paralysed with fear, they too never spoke out and the abuse continued for years. 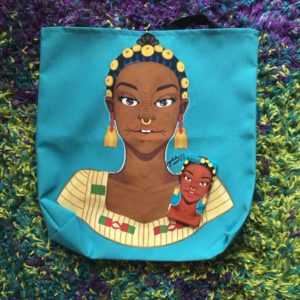 I am writing this because no matter what comes out of Sugabelly’s case. I hope that we learn lessons so that the next young girl or boy is protected.

Here’s an excerpt about grooming:

Grooming works by mixing positive behaviors with elements of abuse. At the beginning, all behaviors are positive. Slowly, abusive elements are added in amounts that surprise the survivor to an extent, but do not push alarm to a high level. Overtime, the inappropriate comes to feel normal.

The story has brought on both criticism and support, including from activist Oby Ezekwesili and journalist Funmi Iyanda

If, Nigeria were a country, the least that would happen following Sugabelly’s story is an inquiry. But then again, the Abia rapists got away — Chxta (@Chxta) November 27, 2015

NO to the culture of SILENCE when girl and women are being abused around us!! It is reason why WE SHOULD ALL STAND WITH @sugabelly — Oby Ezekwesili (@obyezeks) November 25, 2015

We welcome your comments. However, any names of the victim or accused will be deleted for legal reasons.

Security on Fleek! Ambode Commissions N4.765 Billion Worth of New Equipment for a More Secure Lagos