The Naija Version of “Guess Who’s Coming to Dinner” is a Must Watch! 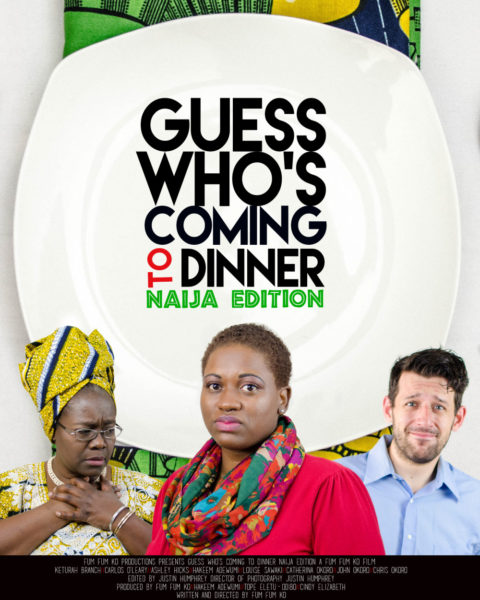 Still basking in the Thanksgiving season, Fum Fum KO Productions has released a Naija version of the classic “Guess Who’s Coming to Dinner” movie that has been remade a couple of times.

The short film is hilarious and a must watch.

Synopsis: Bringing someone you love home is never an easy decision. For Ade, a young woman rooted in two distinct cultures, this decision could disrupt the dynamics shared between Ade and her mother.

Check on it below!