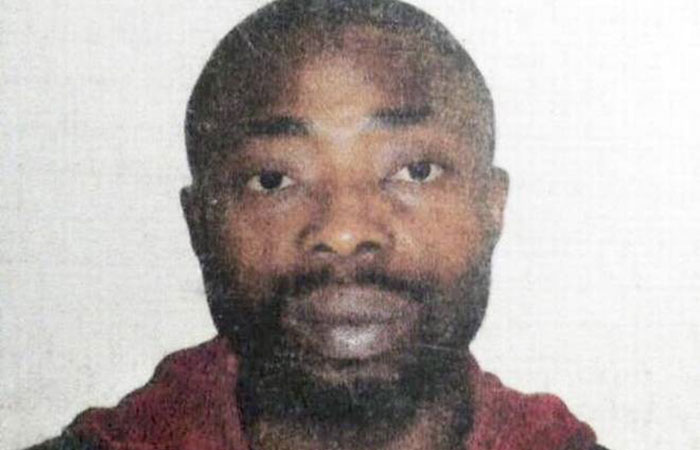 A Nigerian drug convict, John Okoro, who escaped from police custody in India last Monday, has been re-arrested.

Okoro, 35, was re-arrested by the Anti-Narcotics Cell (ANC) of Mumbai police.

ANC sources told The Times of India that Okoro was arrested from the Navi Mumbai area, from where he was planning to flee to Mangalore by a private bus.

A Police source said Okoro, who resided in Koparkhairane in Navi Mumbai, was arrested in 2014 in a drug case.

The court convicted him for a three-year jail term. Okoro was sent to Nashik central prison after conviction.

Okoro was released from jail on December 31 and was to be deported to Nigeria. He was brought to the ANC’s Azad Maidan lock up and kept on the first floor. He was due to be deported on the day he fled.

The constable guarding him also leaped from the balcony in a desperate attempt to nab him, but ended up injured. He is recovering at the Nagpada police hospital.

An alert was immediately issued for Okoro, which led to his re-arrest.

Related Topics:IndiaJohn Okoro
Up Next