#BN2015Epilogues: Betrayed & Heartbroken But Ife is Sure God's Got Her Back for 2016 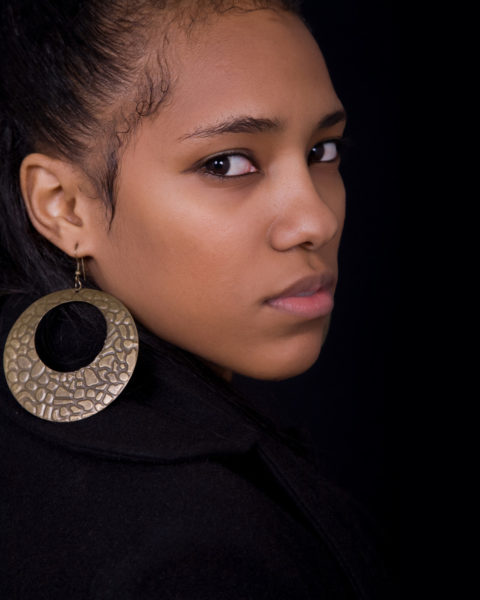 We have had an overwhelming response to the call for Epilogues and we’re grateful to everyone who has sent in an entry. We will do our best to share every story we received before the deadline (even if it runs into the new year. Because BellaNaijarians are so awesome!) Heartbreak is something we know a lot of our readers relate to, and Ife‘s story is sure to resonate with you.

When I first saw the call for Epilogues for 2015, I initially wasn’t interested, until I read Busola’s Epilogue about wanting a baby.
2015 has been a hell of a year. The year I had the most financial difficulties, the year I finally had a relationship… or so I thought.

I started 2015 praying and asking God for a relationship. I’ve never been one to crave for a relationship, but this year I just felt I was ready. My parents and others were really pressurizing me to get married. Not only were they pressuring me to get married, they were forcing me to marry a certain guy who I absolutely did not like. My refusal was a battle between my parents and I. The pressure was so real at a point I felt like committing suicide.

In April, I met an old acquaintance at a wedding. We really did not talk much at the wedding, so it was a surprise to me when I saw a FB request from him. We started talking, chatting and after several dates, driving lessons we started dating. I honestly thought I had met my soul mate: the one with whom I will spend the rest of my life. It was like a match made in heaven. He seemed to fit everything I wanted in a life partner. Although at the start, it was a very tumultuous relationship, we were always fighting and arguing.

Fast forward to November, the month of my birth where I turned 27, dude broke up with me the same week of my birthday, with one of the most flimsy excuses on earth. I felt very betrayed and heartbroken. But then I began to take a stock of the relationship, and I realized his breaking up with me was a blessing.

I’ve never had so much hope and excitement about what the future holds. I used to be very scared about the future, but the fear is gone. I know very strongly that 2016 will be a fabulous year for me. Looking back today, I know more than ever before that God has got my back.
Thank you BN for this opportunity. God bless you.
Ife

Uju Chukwu: Your Mind is a Power Tool