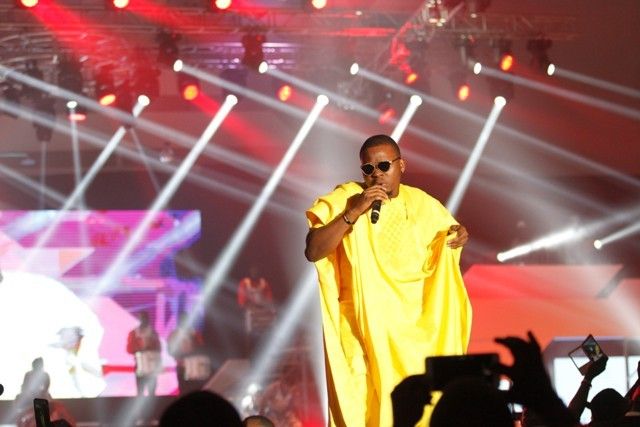 Olamide a.k.a ‘Baddo Sneh‘ and front man of YBNL Nation, together with members of the crew- Lil Kesh, Viktoh, Adekunle Gold and Pepe put up an enthralling performance before a huge crowd at the 2015 edition of his flagship concert – Olamide In Concert (OLIC2) on 27th December 2015 at the Eko Convention Centre, Victoria Island, Lagos.

The event, supported by Etisalat Nigeria, which was aptly tagged – “OLIC 2 Beast Mode Unleashed” was performed with gaiety, skill, and virtuosity as he delivered top drawer entertainment. Wowing the audience and fans alike he engaged a live band who played hit after hit from his recently released “Eyan Mayweather” album and other songs from his previous album.

The colourful concert hosted by OAP Toolz, and Comedian Basketmouth also saw star acts such as Phyno, Fuji Maestro, Pasuma Eva, Burna Boy, Alaga Ibile crooner, Reminisce and a host of other stars, thrill guests at the sold-out event & the concert of a lifetime.

Commenting on the concert, Adedayo Adeyelure, Manager, Content & Partnerships at Etisalat said the company is delighted to be associated with Olamide. “His style of music is innovative and appeals to the youths, qualities associated with Etisalat“.

See photos from the event below; 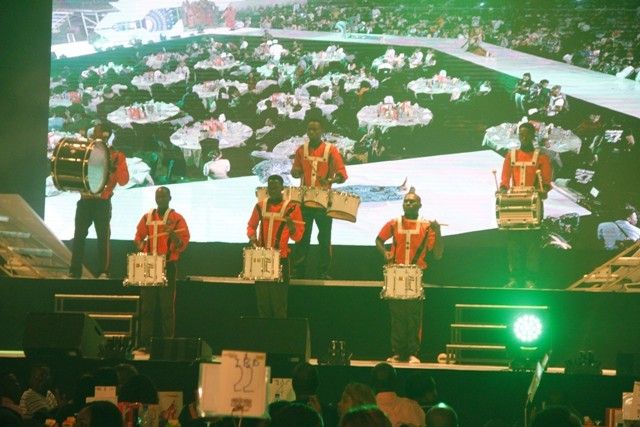 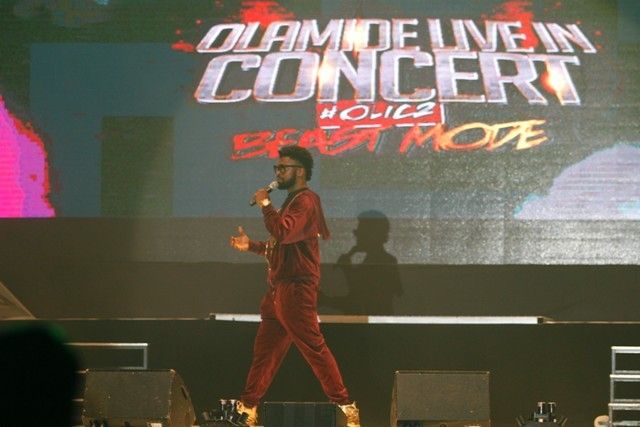 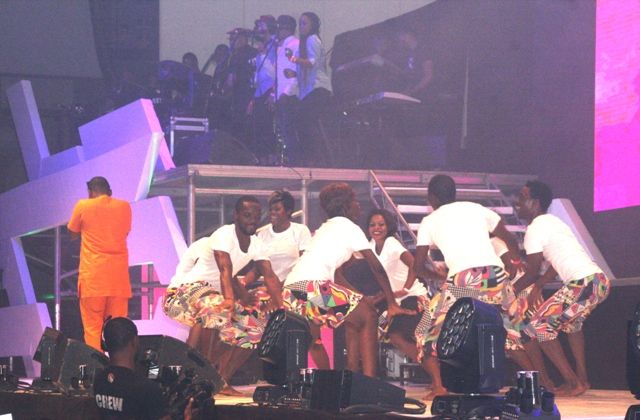 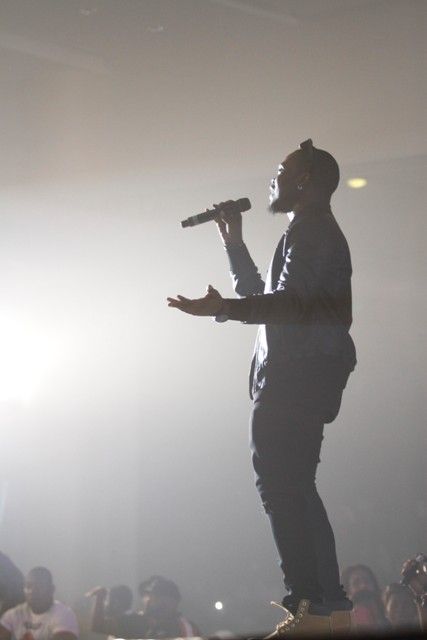 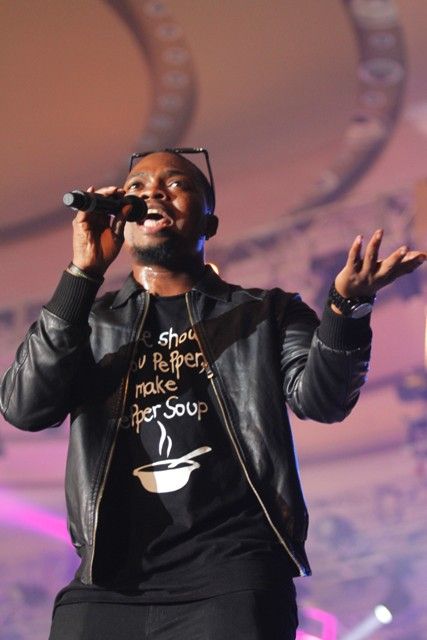 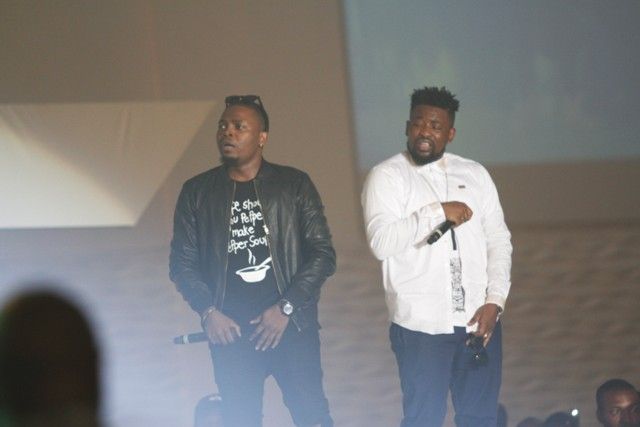 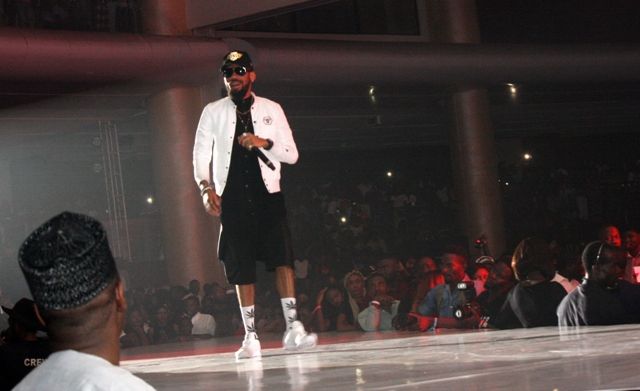 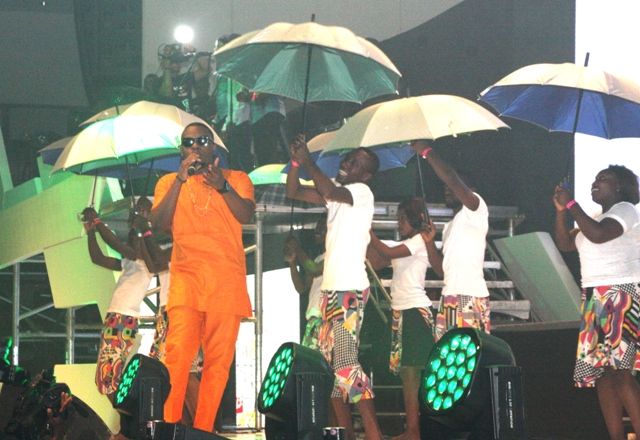 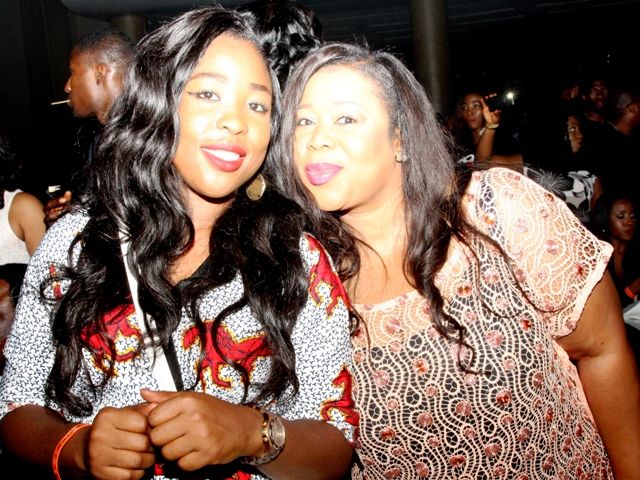 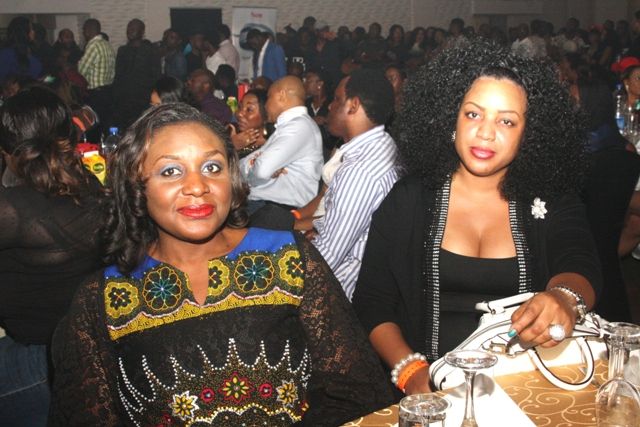 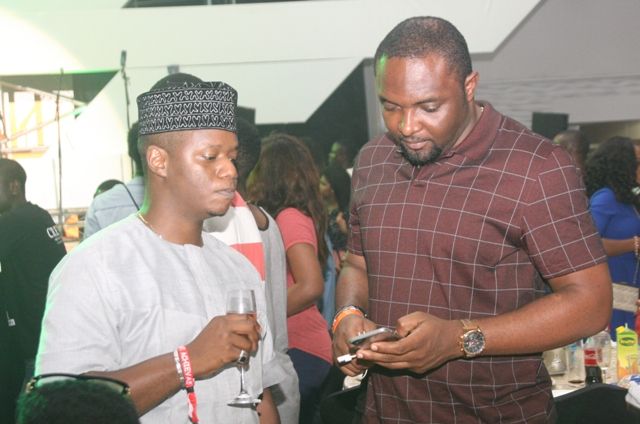 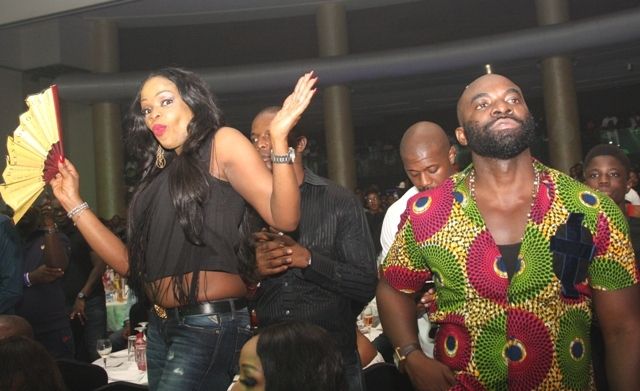 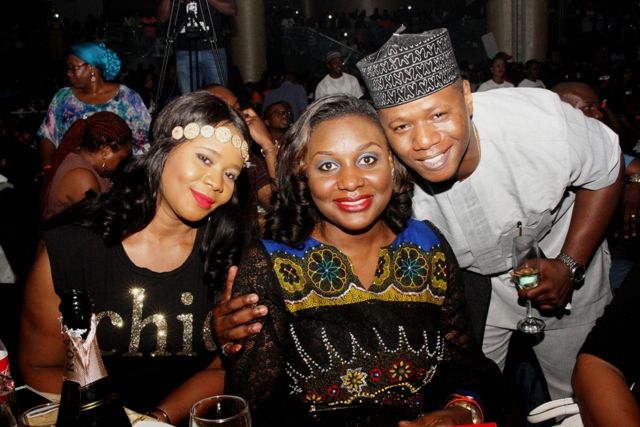 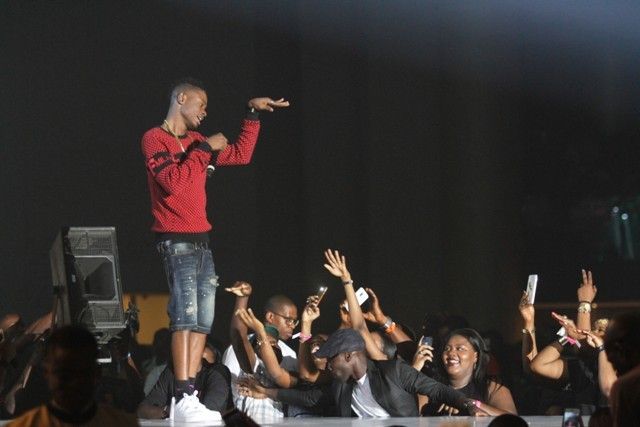 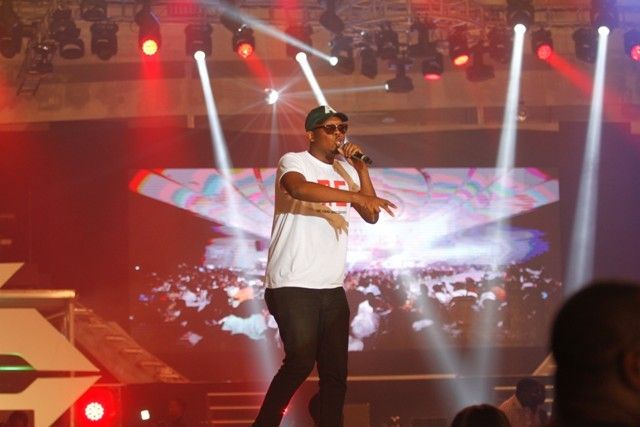 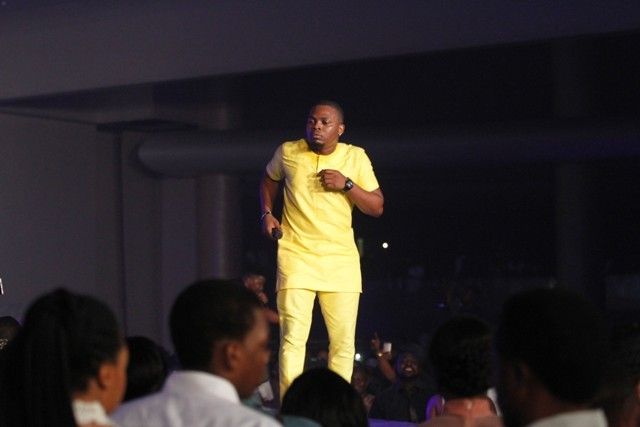 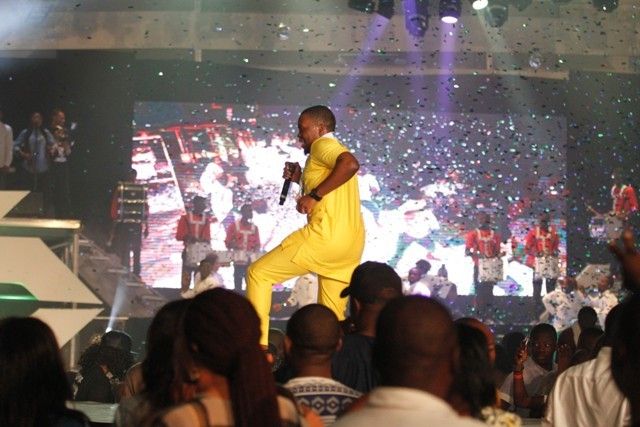 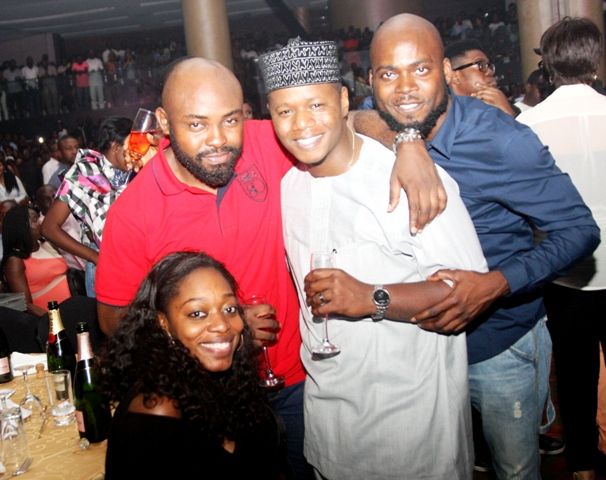