Lion Escapes from Cage at Wild Life Park in Jos 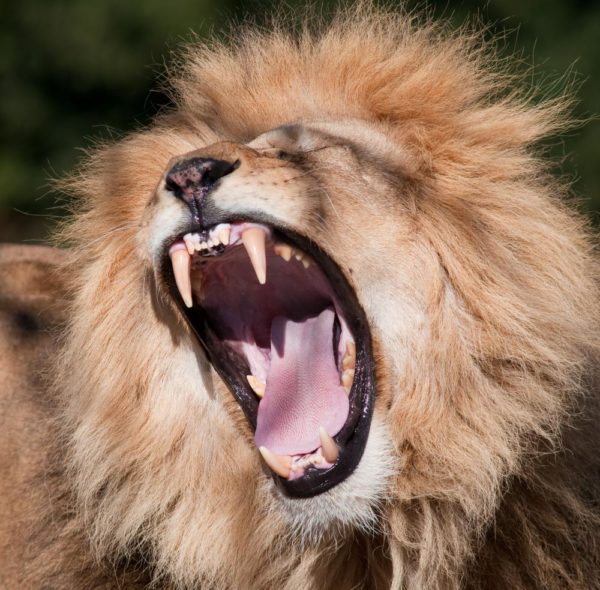 He said the lion escaped “at about 8 a.m. while it was being fed”.

Doy said that the lion, which had been caged since 1972, “slipped through the gate of the cage when it was opened for its routine feeding. The animal is still within the vicinity of the Park but our fear is that the Park is not fenced. We are struggling to recapture it, but we want members of the public to be vigilant,” he said.

The acting general manager said that he had already informed all security agencies to come to the Park’s assistance.

Naomi Cishak, Public Relations Officer of the Nigeria Security and Civil Defence Corps (NSCDC), confirmed news of the escape, but said that the office had not been officially informed.

“We have not been officially informed, but we are aware of the incident; that is why we have not deployed our personnel there.”

When contacted, the Public Relations Officer, Plateau Police Command, Emmanuel Abuh, said: “We are somewhere, cannot talk to anyone”.