The Lagos Polo Cup Captain’s Cup Final is This Weekend 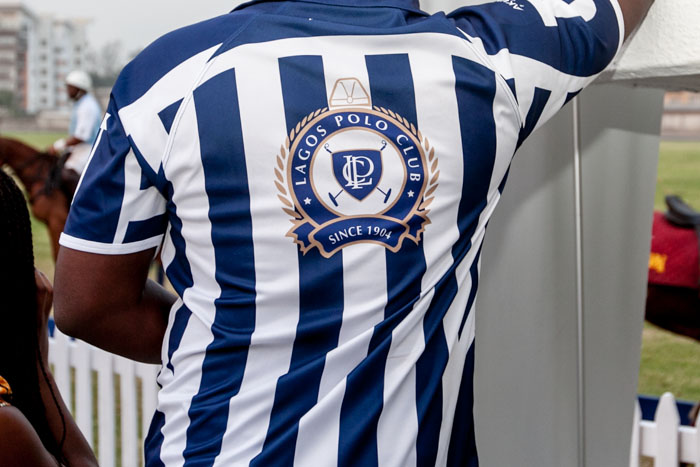 The 2015 Captain’s Cup kicked off last weekend and indeed it was one full of exciting Polo, music and performances by artistes including Dammy Krane.

The second round of matches and the Final game will hold this weekend from the 18th to 20th December 2015 at the Lagos Polo Ground. The games kickoff at 3pm on all days with an after-party holding each evening with surprise performances from several artistes.

It promises to be another entertaining weekend. See you there.

Something Red is coming to TV!