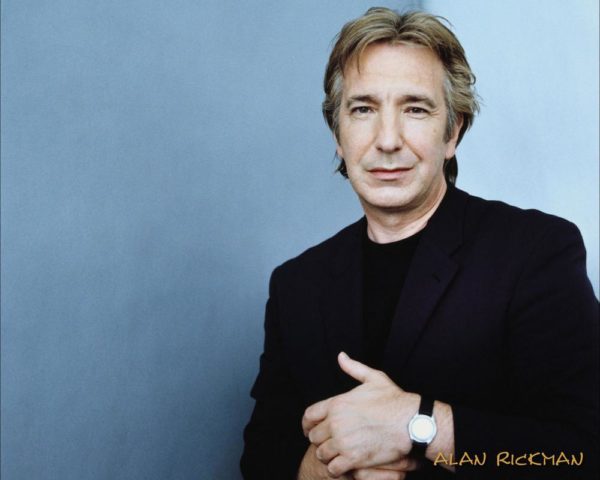 British actor Alan Rickman, well known for his role as Severus Snape in all 8 of the Harry Potter films, has passed away at the age of 69.

According to reports he died today, Thursday 14th of January, after a battle with cancer.

His rep told THR in a statement The actor and director Alan Rickman has died from cancer at the age of 69. He was surrounded by family and friends”.

Celebrities have been taking to their Twitter accounts to pay their respects as the 69-year-old actor’s career spanned decades, and he touched lives in dozens of films.

From Leonardo DiCaprio to Jennifer Lawrence, Kate Winslet & More… See the Complete List of Nominees for the 2016 Oscars