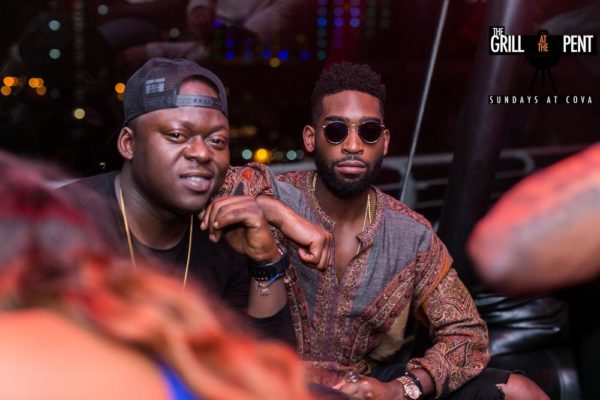 Lagos knows how to shut it down!

It was yet another fantastic edition of the weekly daytime party ‘Grill At The Pent’ which took place on Sunday 17th of January 2016, at Cova, Mega Plaza, Victoria Island.

Bankhead Entertainment and Ciroc Ultra-Premium Vodka powered the premium penthouse soirée, and this week they celebrated beautiful women in Lagos with a special edition of #GATP ‘Ladies Night’.

There was a special appearance by international music superstar Tinie Tempah who came to enjoy the fire atmosphere the ‘Grill At The Pent’ is known for creating.

The ‘Grill’ is known for being relaxing yet exciting and guests were able to wind down from the week’s stresses and also turn up and party to the non-stop hits provided by the amazing DJ Caise all the while enjoying juicy, delicious bites from the grill menu and sipping Ice cold Ciroc Ultra-Premium Vodka. 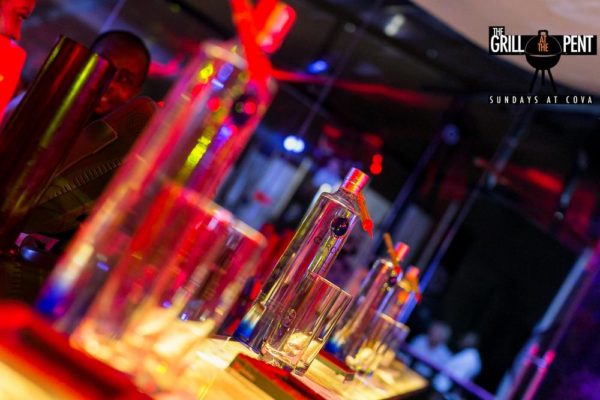 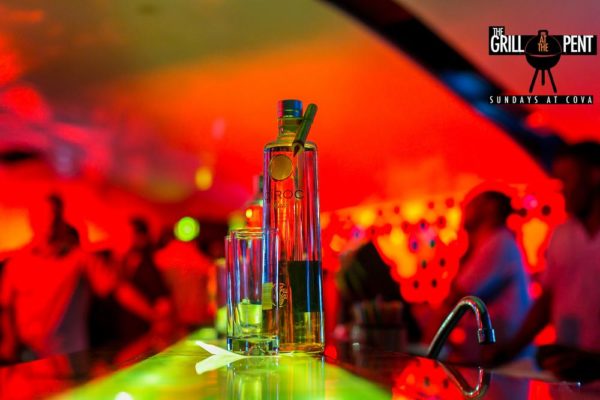 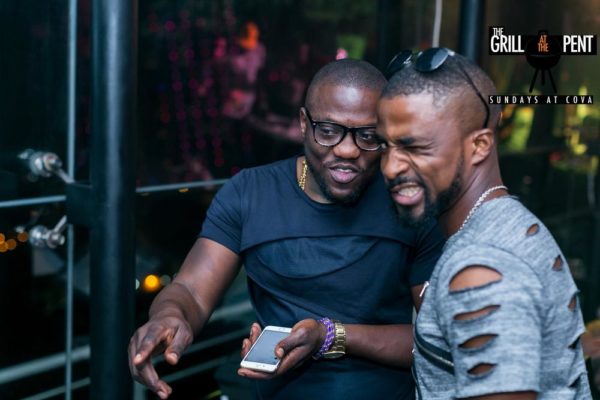 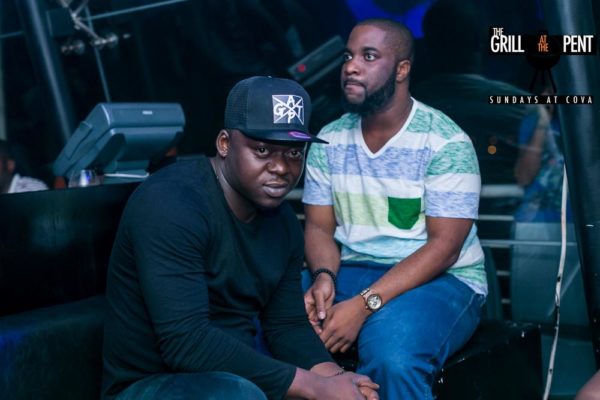 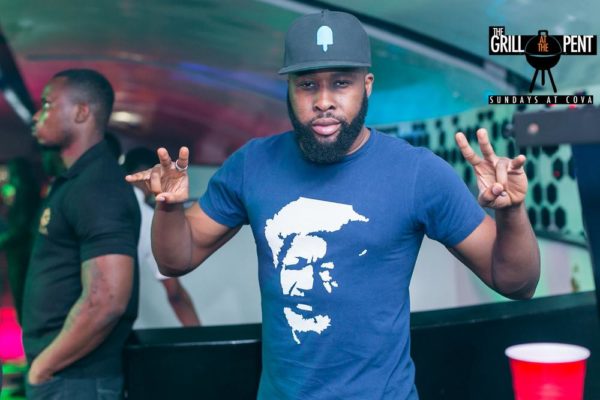 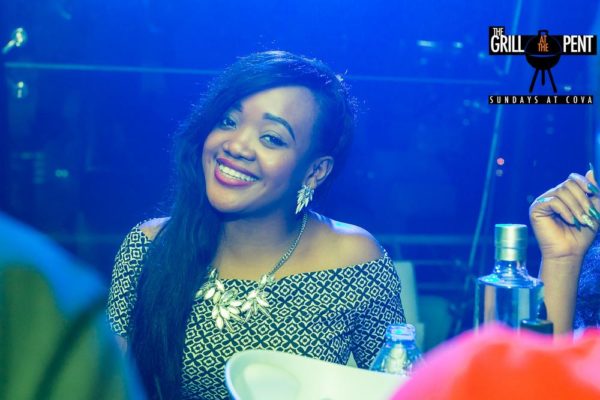 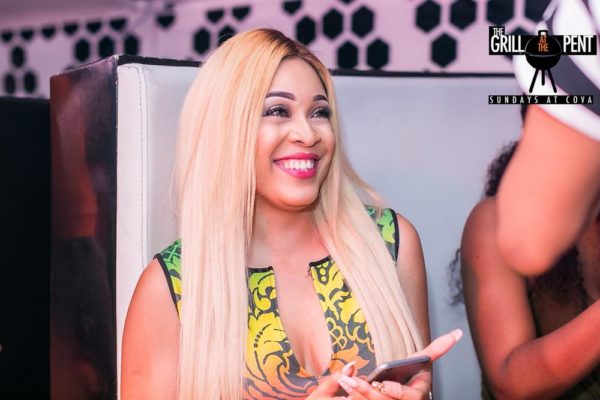 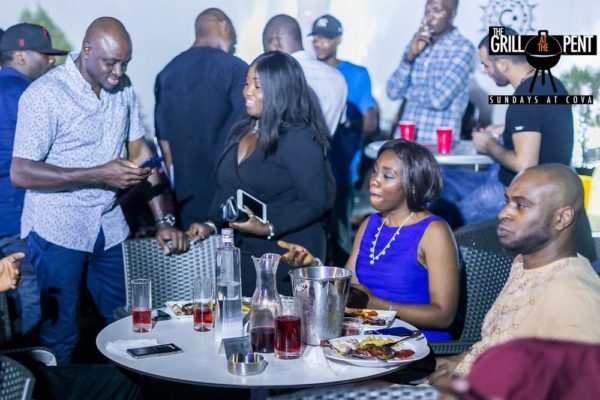 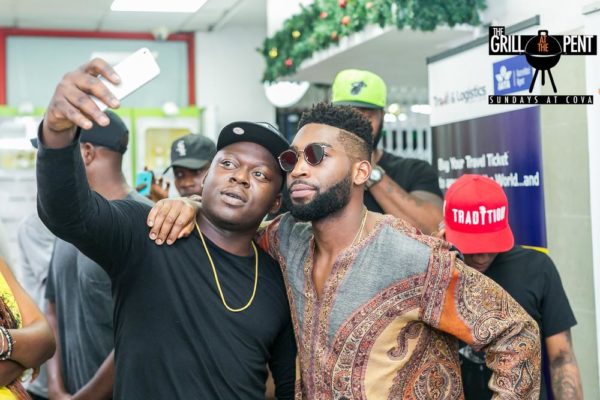 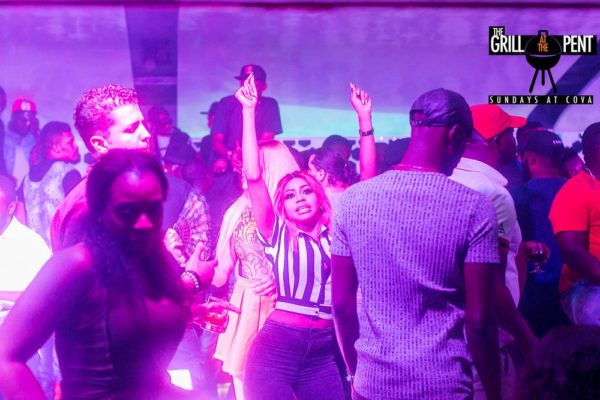 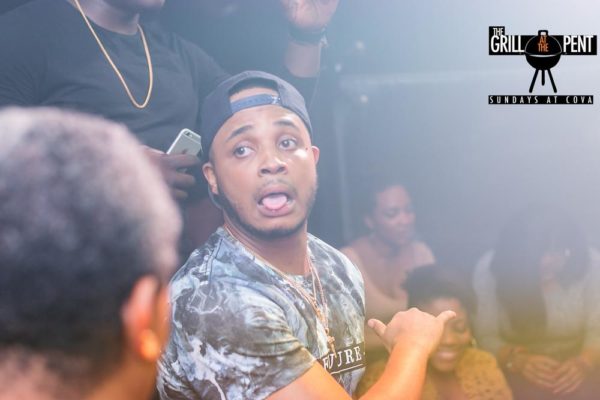 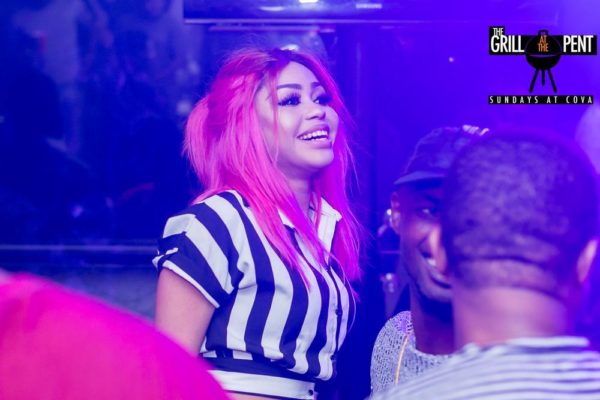 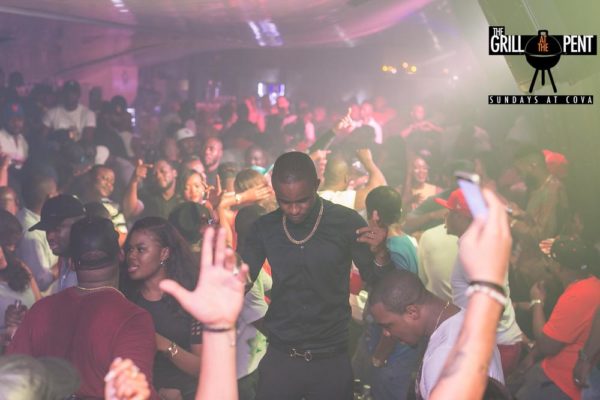 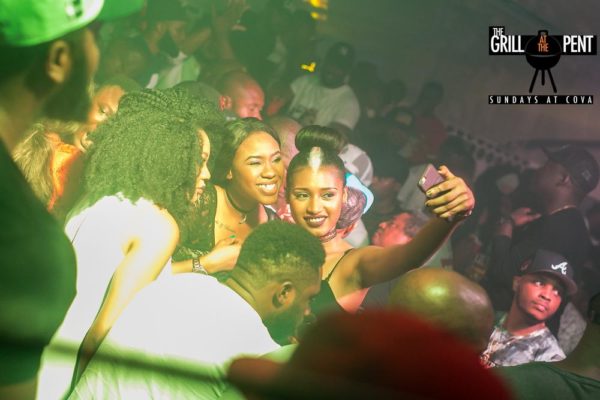 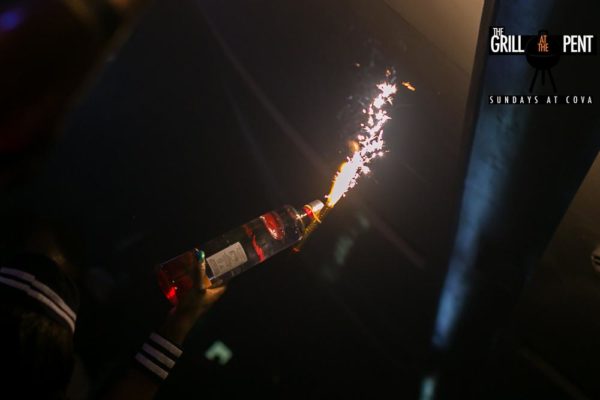 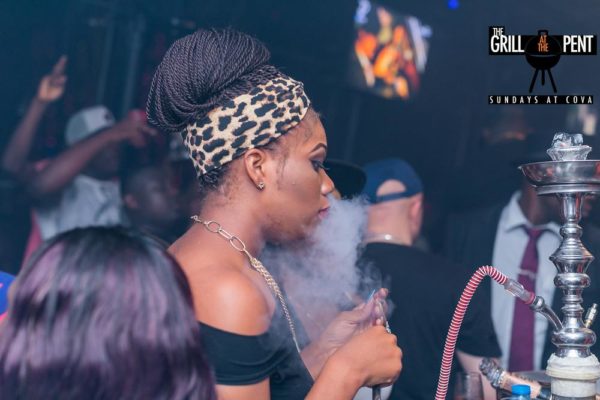 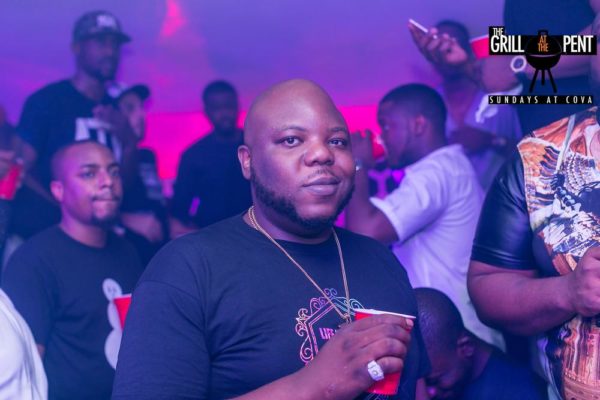 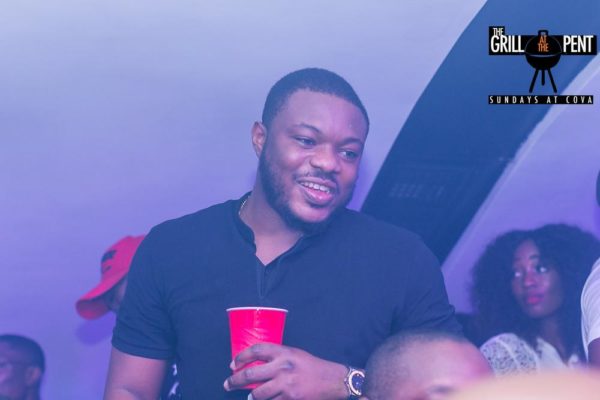 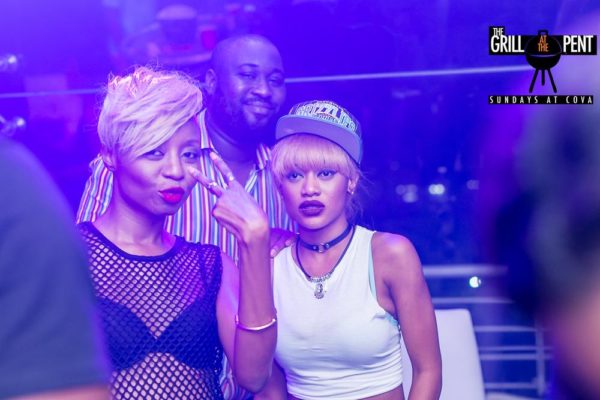 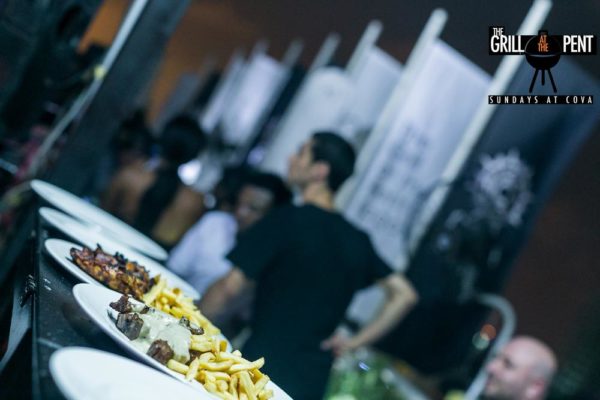 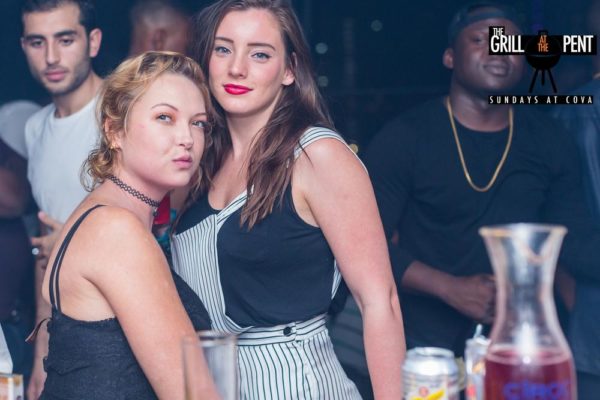 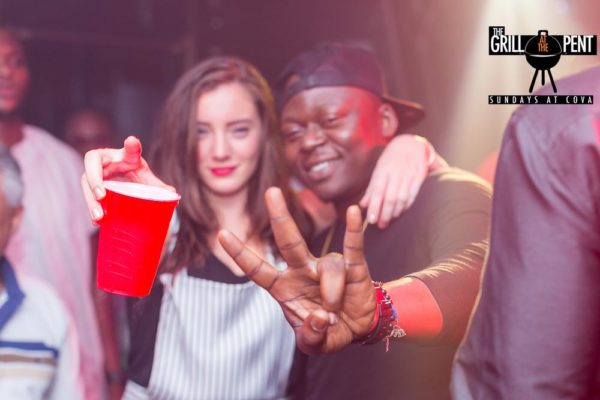 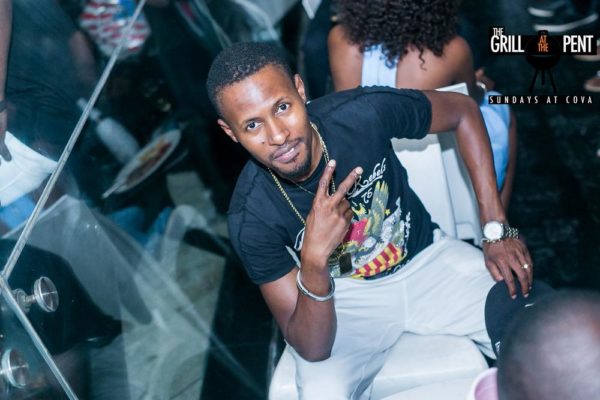 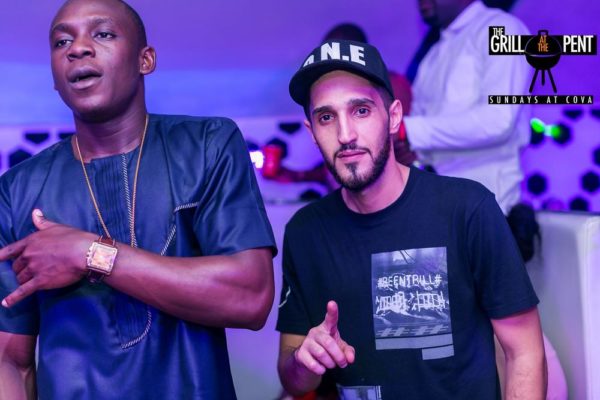 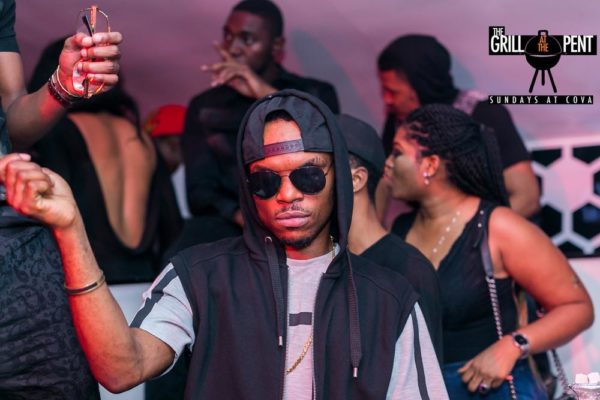 GATP is powered by Ciroc Ultra Premium Vodka, and is brought to you courtesy of BankHead Entertainment. Partners include Weyworld and Bang & Kosher.

Brian McKnight will be in Lagos this Saturday for Butterscotch Evenings