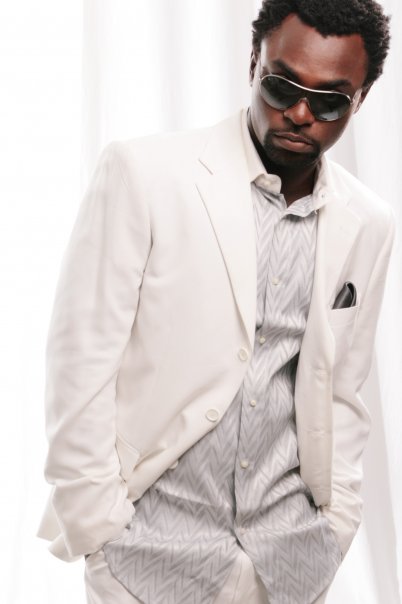 It is very hard to explain to a non-Nigerian abroad that Nigeria is a country of over 200 million people. He/she would wonder how a country of over 200 million citizens became so tamed to the point of stupidity — that a few individuals could keep millions of people locked in hell for over 20 years would have been termed impossible, but as the world has come to know, there’s nothing impossible in Nigeria. We hold the record of the most persevering people on earth. We have an unbelievable threshold for endurance.

One of the reasons why I think Nigeria may never recover from her present predicament is because as a people, Nigerians love poverty. This is the only country in the world where a politician steals money and the people provide tangible reasons why the politician is actually supposed to steal.

This is the only country in the world where it has become acceptable that whoever gets into government is advised to loot with impunity. Looting of government funds is now fashionably done on a turn-by-turn basis. Listening to Nigerians defend their kinsmen who have looted the country is very sad: Abi if you get there, you sef no go chop? Abeg leave my brother make him chop him own, after all when your brother dey there, himself too chop. Life na turn by turn. This is the mentality of the average Nigerian on the street.

If not for our level of docility, our government wouldn’t have the effrontery to tell us that they spent millions of Naira to open a Facebook account. The National Assembly wouldn’t embarrass us by asking the founders of Facebook down here to set up their Facebook accounts. A governor wouldn’t tell us he spent N72m of taxpayers’ money to build a personal website and still be made a minister of the federal republic in this current dispensation.

The hard and soft copies of the 2016 budget documents President Muhammadu Buhari handed over to the National Assembly on December 22, 2015 was declared missing a couple of days back and Nigerians have been screaming like banshees how the country had been placed at the forefront of ridicule, forgetting that we have been living in ridicule for ages. Is the shame of a missing budget more embarrassing than the content of the budget itself?

With all the fight against corruption, what has changed? Have the police stopped collecting money illegally on our streets? Has impunity stopped in our petrol stations where fuel is blatantly and flagrantly sold above the recommended price? Has the leadership of Nigeria stopped living in comfort while the people live in poverty? Must we continue funding 10 airplanes in the midst of gargantuan poverty? The exchange rate is at an unprecedented high of N305 to a dollar and the minimum wage of N18,000 is about $64 and this same government has been advising us on the need to be prudent in our spending while public officials have failed to reduce their level of comfort. Even the proposed 2016 budget submitted to the joint session of the National Assembly showed that Buhari himself failed to heed to his own advice of being prudent.

How do you consider the stealing of the proposed budget as an embarrassment when President Buhari and Vice-President Osinbajo will be spending N2.2bn on travels and transport, foodstuffs and catering materials, refreshment and meals as well as honorarium in the 2016 fiscal year? This is a figure that is N710m higher than what was budgeted for the same under the immediate past government in 2015. A further breakdown of the budget for the presidency also includes general renovation of the Guest House at N387m, complete furnishing of the Guest House at N45m, purchase of computers for N27.5m and the construction and provision of recreational facilities for N764m.

A sum of N3.6bn was budgeted for BMW saloon cars for principal officers and another N189m was allocated for tyres for operational vehicles in the presidency. What is more embarrassing to you? That over 300 girls were kidnapped and nothing has been done to bring them back? Is it not more embarrassing that our soldiers are being slaughtered by a bunch of untrained terrorists because of the corruption within the military hierarchy? Is it not more embarrassing that the PDP is already calling for the impeachment of the president just after nine months of assuming office?

Abeg abeg, May God bless whoever stole the budget. He/she is a patriot. I believe he/she, like everyone else in the country, must have lost hope in our useless National Assembly and can’t trust them to cut down the discrepancies in the budget.

Related Topics:2016 BudgetEtcetera
Up Next

Lassa Fever Rages On | 1 dead in Abuja, 3 dead in Rivers, 1 case in Lagos, hundreds under observation