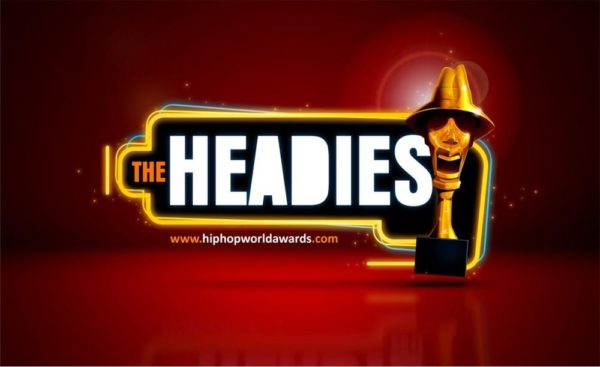 After all the drama of the #Headies2015, the organizers of the event have released an official statement.

We are proud of what we have achieved over the years. The Headies stage has birthed the careers of many artistes who are of A-list status today. We are also glad that we have reinstated pride and prestige into the winning of a locally organised music awards and, we have celebrated artistic ingenuity for 10 straight years; a feat no other group before us was able to achieve.

Every year, the screening team collate all creative materials released in the year in review and screen for nomination. This tedious process goes on for at least three months before the screening team comes out with a final list. The voting categories, such as ‘Song Of The Year’, ‘Artist Of The Year’, & ‘Next-Rated’ are left strictly for fans to vote and choose the winners. We wish to say categorically that we do not tamper with the outcome of the voting process. The limit of our involvement in this voting process is to advice the nominees to engage their fans and solicit for their votes. We do not accept any responsibility for failure on the part of the nominees or their record label, when they fail to do this.

Unfortunately, most times, Voting, Year In Review and Definitions Of Each Category, are generally taken for granted by many artists. We can also attest to, and hereby state categorically that, there is no evidence that any of the artistes aggrieved and vocal about their displeasure to the turnout of the award, voted in the ‘Next-Rated’ category, as our voting process captures email addresses and phone numbers.

We have ensured that the awards happened regardless of sponsorship, and that it gets better with each passing year, without giving excuses about challenges. We may not have gotten everything 100% right, but integrity has been our watch-word. The 109 Nigerian artistes that have won can attest to the fact that they did nothing different from those that have not. Awards by nature, are and will always remain, controversial except every nominee gets one.

We try to ensure that winners are within reach before announcing their category, as the whole essence of celebrating talents will be defeated without that.

While it is not out of place for an artiste or a party to vent their disapproval, we strongly condemn all kinds of improper conduct and the use of profanity on live television. In the same manner, we condemn provocative comments. In all, we see no use or reason for a disgruntled artiste or party to destroy valuable properties put in place to give them extra comfort before they perform or come on stage. This is totally unacceptable and will be addressed.

We congratulate all nominees and winners of The Headies 2015 and wish them a more successful 2016.