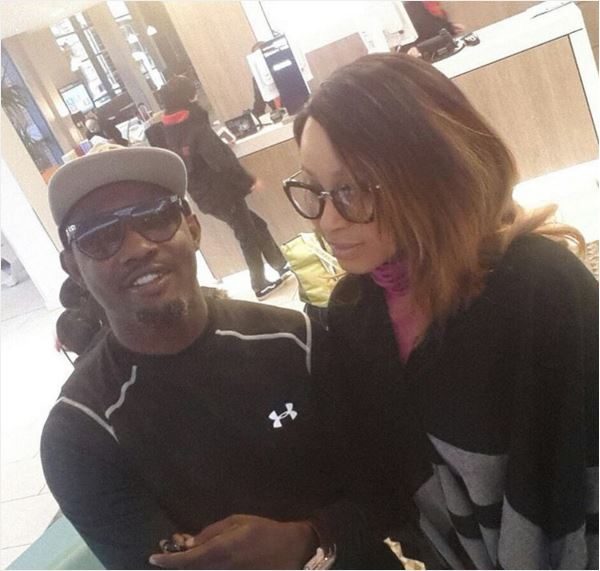 For the past few days there have been rumours of ace comedian and entertainer AY Makun’s marriage to Mabel Makun being on the brink of dissolution.

AY’s wife has reopened her Instagram page (she closed it at the height of the rumours) and spoken up and in her own way to dispel the rumours.

She posted a photo of them together on Instagram and captioned it “@aycomedian #mancrusheveryday”.

Ciara has landed in Lagos