Caroline and Musa Danjuma's Marriage Over?! 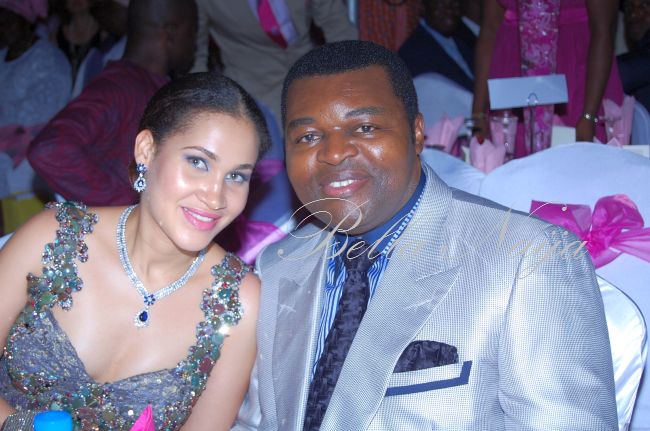 Caroline and Musa Danjuma in 2010

Caroline Danjuma (nee Ekanem) went from Nollywood starlet to billionaire wife of Musa Danjuma, but according to SDK, that part of her life might be over soon.

An insider told Stella the following –

”Caroline is over the shock and has moved on and is concentrating on her kids and her business. She has realised that it is of no use fighting over a man and she is the wiser for it.”

Caroline is now a makeup artist and still acts after she took a long hiatus when was a newlywed and new mum, and sometimes goes by ‘Carolyne/Carolyna Hutchings’ professionally.

She recently starred in a movie, Stalker, with Jim Iyke and Nse Ikpe-Etim amongst others.

We also spotted a ‘sort-of’ confirmation from the actress herself. A commenter pointed out a ‘single and fabulous’ post she put up and deleted on her Instagram page. When asked why she removed it, Caroline replied, 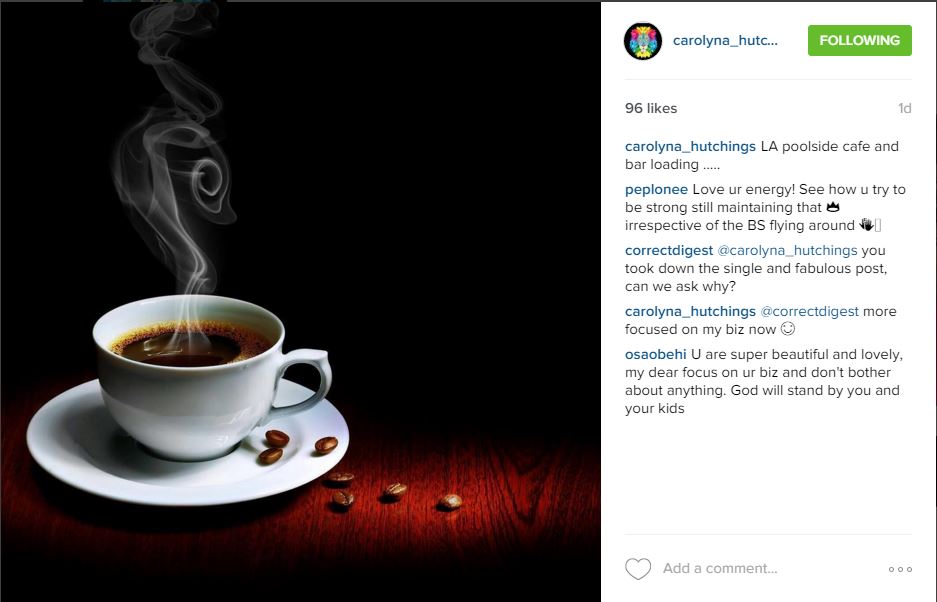