Sisi Yemmie's Catfish Peppersoup Recipe is a Must Try

It's Adorable how Kian & Noah Love their Baby Sister Ada😊 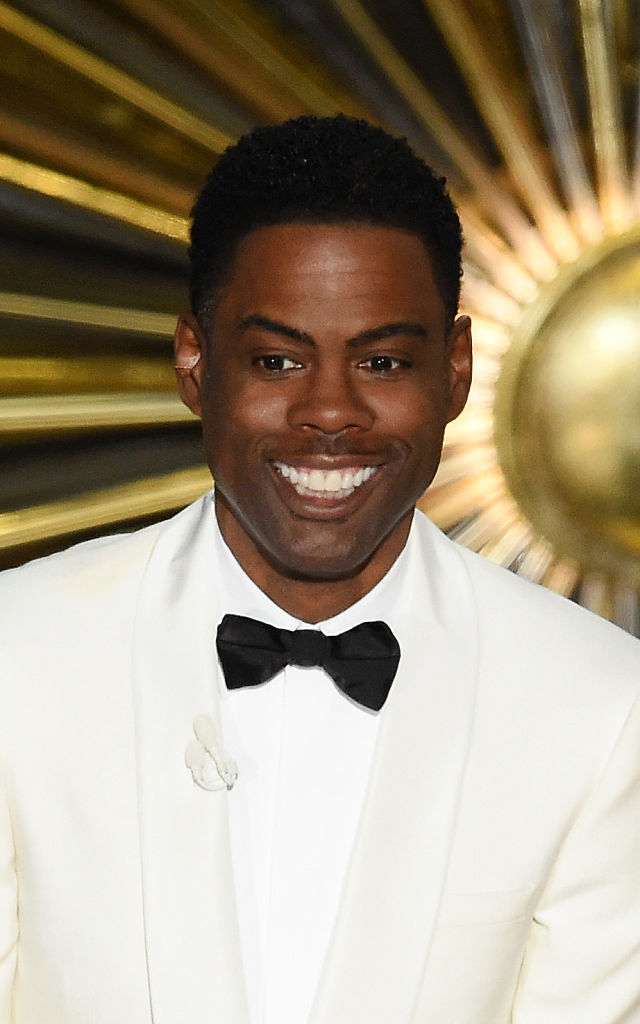 Chris Rock‘s opening monologue at the 88th Academy Awards, addressed the elephant in the room – the lack of diversity in nominations that caused #OscarsSoWhite to trend, and celebrity boycotts.

Here were some of the jokes in his opening bit –

“You realize if they nominated hosts I wouldn’t even get this job.”

“Jada – isn’t she on a TV show? Jada boycotting Oscars is like me boycotting Rihanna‘s panties… I wasn’t invited.”

He also brought up race in other segments of the show, by showing a clip where he interviewed movie-goers in Compton, introducing actor Michael B. Jordan as a ‘should-have-been nominee’, and saying ‘black lives matter’ in his sign off at the end of the night.

So did Chris Rock hit the nail on the head?

Watch a report via Complex TV!

Ciara has Moves for Days! WATCH her Dance to Nigeria’s Hottest Songs at #LLAM3