Did You Think February 2016 was the Hottest Month Ever? This Report Says It Was 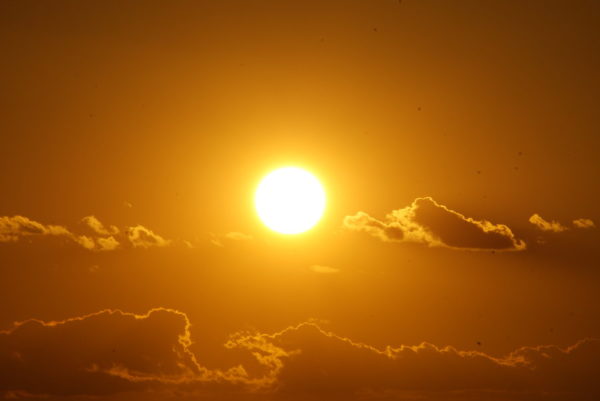 Heat records show that the month of February 2016 tops all the heat records of the 1,646 months between 1880 and now.

February 2016, is also the 10th consecutive month that ranks as the hottest one on the planet- so May last year to January this has been the hottest months since 1880. Meaning if this continues till May this year, the hottest year on earth will be between May 2015 and May 2016.

February 2016 also had temperatures 2.310 Celsius above normal, the first time this is happening since over 135 years of available data.

According to ABC Professor of Atmospheric Science at the University of Melbourne, David Karoly,  said, “The Earth in the instrumental records has not been hotter than it was in February 2016.” According to him, the El Nino of 1997-1998 was hotter than 2016, but heat records of February 2016 was way higher than that of 1997-98, showing that there were other factors that contributed to the increase in heat; chief of which is the global warming caused by greenhouse gases.

“The global economic challenges the world is grappling with today might well turn out to be a blessing for us in Nigeria” – Pres. Buhari