While presenting the accident’s Road Traffic Crash Investigation Interim Report to the Federal Executive Council today, FRSC Boss, Boboye Oyeyemi stated that the late Minister of State for Labour and Employment, James Ocholi, died as a result of over speeding.

He also revealed that the driver’s name was not found on the FRSC database, and therefore, had no driver’s license. According to him, Ocholi and his son also did not use their seatbelts.

Talking about the cause of the accident, Boboye Oyeyemi said a rear tyre of the Jeep they were driving in bust causing the car to skid off the road, and the jeep somersaulted several times into the bush. 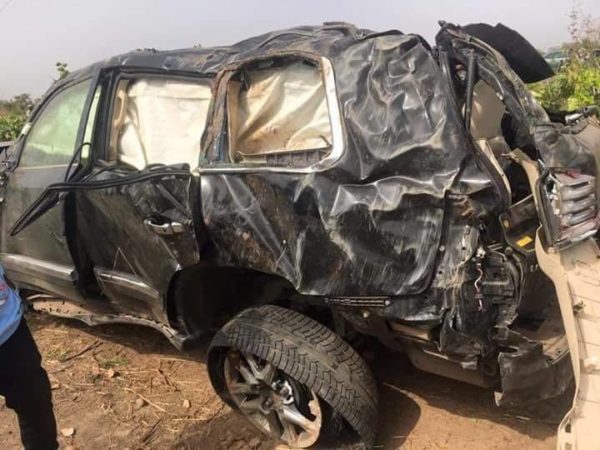 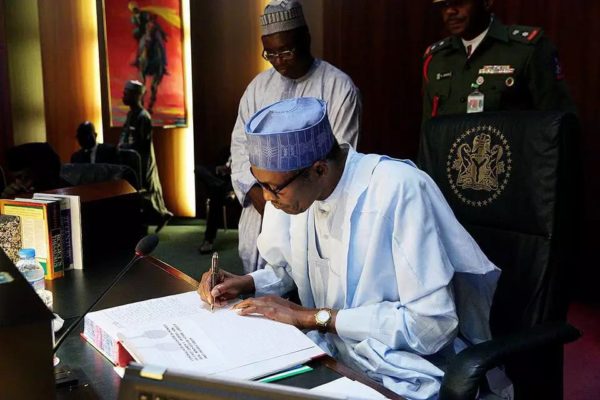 The secretary to the government of the federation, Babachair Lawal has said that the burial rites would hold between the 16th and 18th of March at the hometown of the Ocholis in Dekina, Kogi state.