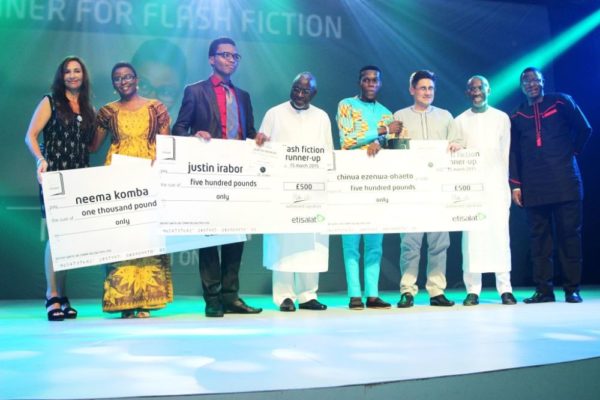 After several months of suspense and rigorous judging sessions and announcement of the 2015 shortlist, it is time for to the unveiling of the Prize recipient, as the award ceremony of Africa’s prestigious literary award, the Etisalat Prize for Literature 2015 is only a few days away.

The remaining shortlisted writers are South African authors Penny Busetto with her book, The Story of Anna P, as Told by Herself and Rehana Rossouw, author of What Will People Say? as well as Democratic Republic of Congo’s Fiston Mwanza Mujila, author Tram 83.

The shortlisted writers will kick off this year’s edition of Etisalat Prize for Literature multi-city book tour at the 2016 edition of Time of the Writer in University of KwaZulu-Natal in Durban, South Africa with book reading sessions and book donation to City of Durban Library. This event is closely followed by Lagos Book Reading; and this year’s Award Ceremony which will embody the theme Representing the Diversity of African Voices by showcasing the richness of Africa and how our diversity converges into one unique voice of the continent. It promises to be an exciting event with performances ranging from poetry, monologues, and musical performances by Darey and Asa.

Here are the key highlights of the Prize journey so far:

December 2015: Shortlist Announced – The Story of Anna P, as Told by Herself by Penny Busetto (South Africa) | Tram 83 by Fiston Mwanza Mujila (DR Congo) | What Will People Say? by Rehana Rossouw (South Africa)

See highlights from the past editions below. 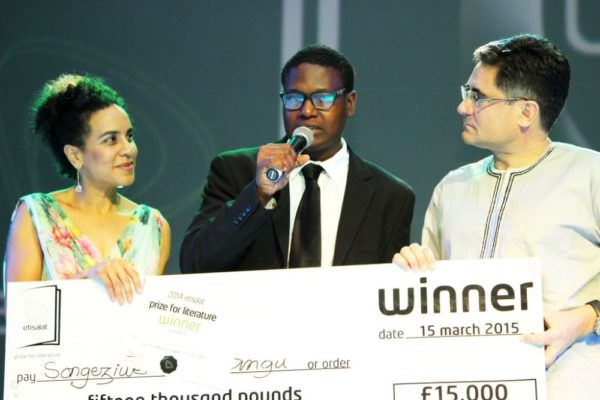 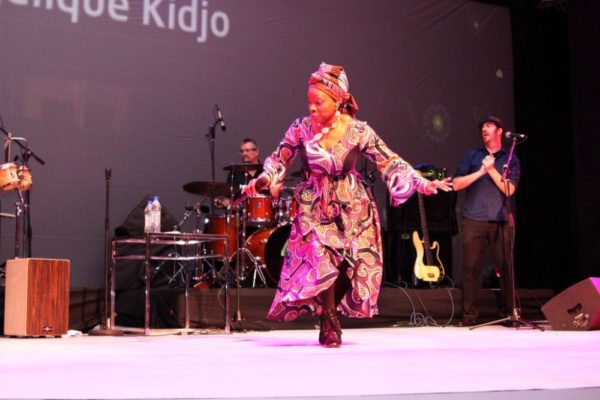 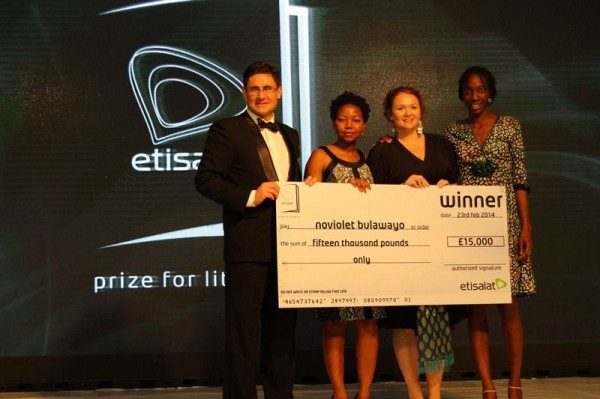 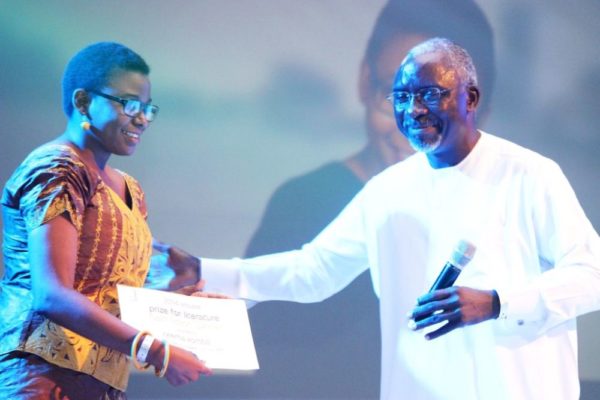 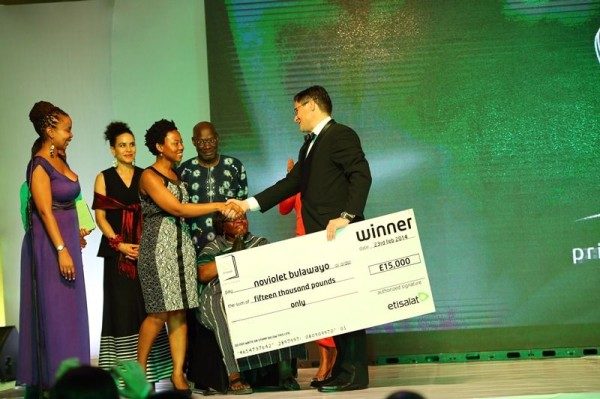 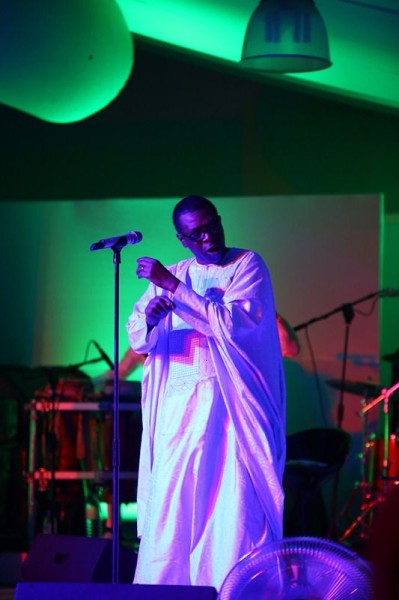