#IvyPark! Here's the Beyonce News the #BeyHive has been waiting for ALL DAY! 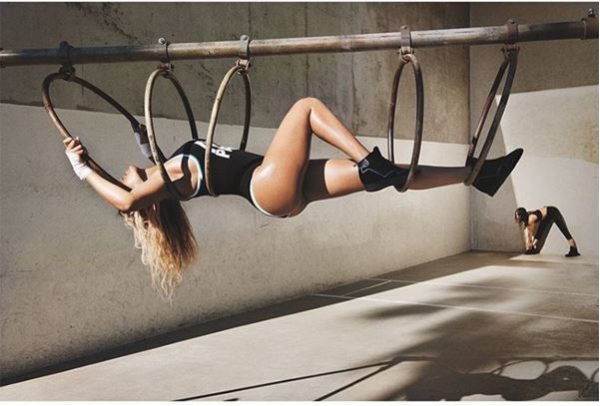 All day there has been so much buzz in the beyhive as Beyonce fans anticipated something big was about to happen and it just did.

While a lot of people anticipated that the Queen Bey was dropping her rumoured “B6” album, she did something even better – she has co-launched a sporty clothing line named after her daughter Blue Ivy.

The clothing line is called Ivy Park. The collection includes over 200 pieces of sportswear – from clothing and footwear to accessories – across dance, fitness and sports categories.

Since yesterday Elle USA’s Instagram page has been dropping a Beyonce photo every hour for 25 hours and fans were eagerly awaiting what they were counting down.

At the final hour, Beyonce shared a photo of herself wearing a leotard from Ivy Park clothing line and a little investigation shows that the @wewearivypark Instagram page was also created at the final hour of the countdown.

According to the website, “Ivy Park is merging fashion-led design with technical innovation. Creating a new kind of performance wear: modern essentials for both on and off the field.”

The brand is a joint venture with Sir Philip Green, who’s chairman of Arcadia Group, which owns Topshop, Topman, Miss Selfridge, and other retailers.

The official Ivy Park website is filled with so much Beyonce goodness with the pop star modeling the clothes herself.

See the promo photos and video below. 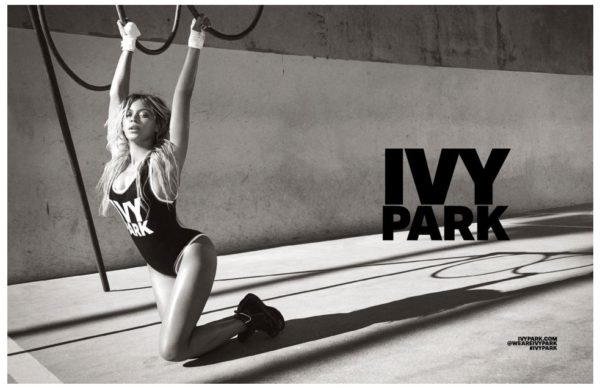 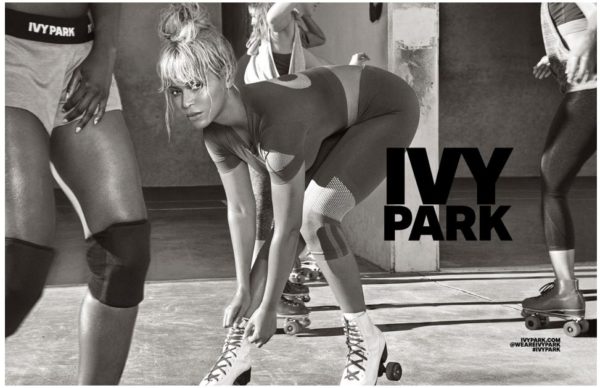 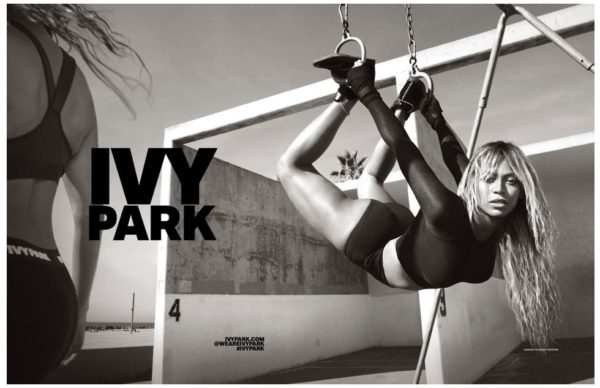 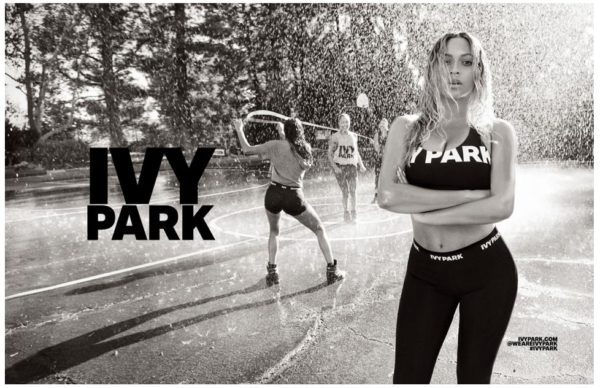 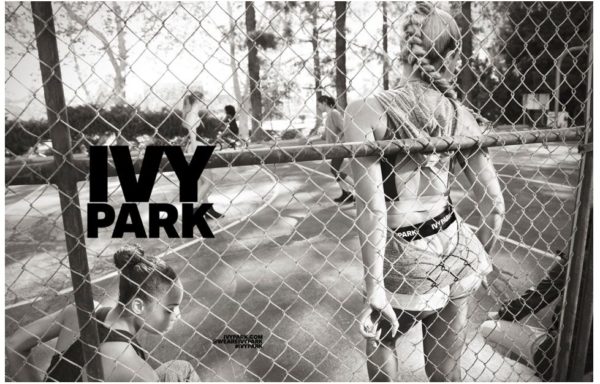 Watch the inspiration behind the line below.

Related Topics:beyonceIvy Park
Up Next