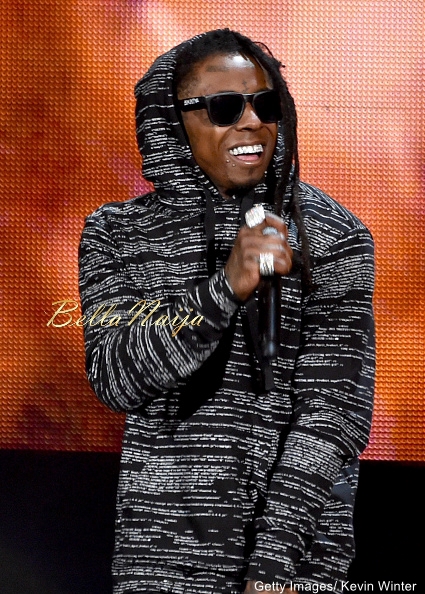 Lil Wayne is being dragged in another court case as details recently emerged of a new lawsuit the rapper filed against Universal Music Group and SoundExchange, claiming he’s been shorted millions from his work discovering and nurturing artists like Drake, Nicki Minaj and Tyga.

Lil Wayne claims Universal has diverted tens of millions of dollars of his profits to repay itself for the $100 million it advanced to Cash Money Records, Inc.

According to HollywoodReporter, “With Universal’s knowledge of Lil Wayne’s rights to partial ownership and profits from those artists, Universal and Cash Money entered into a series of agreements which, among other things, diverted Lil Wayne’s substantial profits to repay debts of Cash Money,” states the complaint. “As a result, 100% of the profits that should have been paid to Lil Wayne as a result of his ownership of Drake, Nicki Minaj and Tyga records have been seized by Universal to repay debts that were neither incurred by nor were the obligations of Lil Wayne. He claims their 2003 agreement states the label’s profits “would be divided 51% – 49% between Cash Money and Carter, and ownership of all the Young Money Label property, (e.g., master recordings, copyrights, intellectual property, good will) similarly would be owned 51% – 49% between Cash Money and Carter, respectively.”