No. 1 Tennis Player in the World Novak Djokovic says Men Should get Higher Prize Money than Women 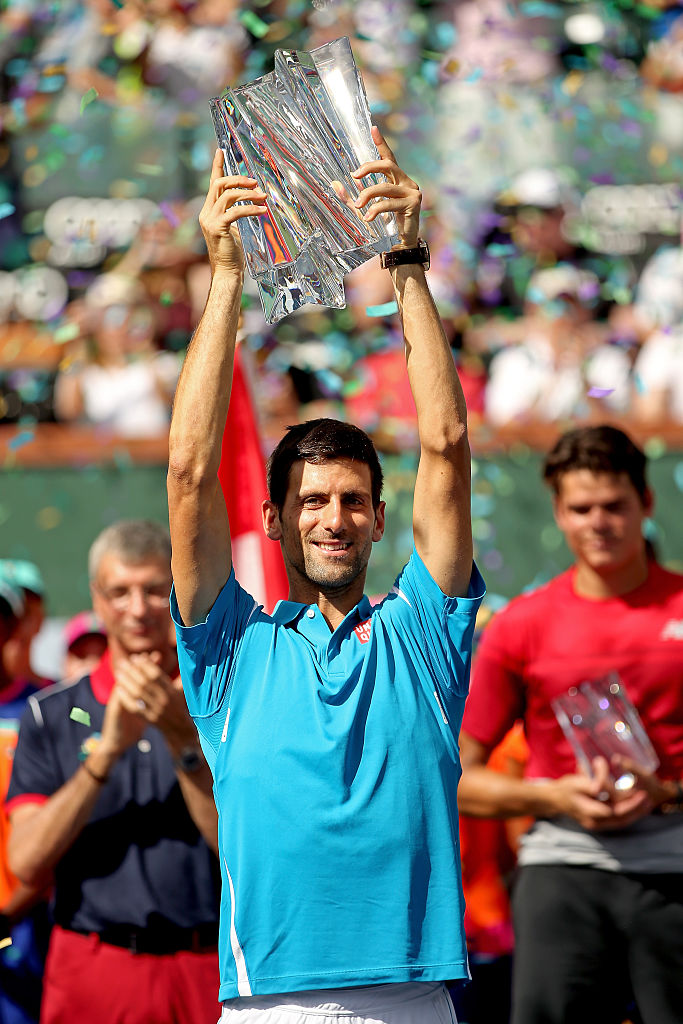 INDIAN WELLS, CA – MARCH 20: Novak Djokovic of Serbia celebrates with the winner’s trophy after defeating Milos Raonic of Canada during the mens final of the BNP Paribas Open at the Indian Wells Tennis Garden on March 20, 2016 in Indian Wells, California. (Photo by Matthew Stockman/Getty Images)

The number 1 in men’s singles tennis by the Association of Tennis Professionals, Serbian Novak Djokovic said male tennis players should get higher prize money than females because they have more spectators.

After winning his most recent tournament – BNP Paribas Open – pictured above – he said women “fought for what they deserve and they got it”, but claimed prize money should be “fairly distributed” on “who attracts more attention, spectators and who sells more tickets”.

There is equal prize money for men and women in all four majors since 2007, the Australian Open, French Open, US Open and Wimbledon and combined Masters events such as Indian Wells and Miami pay the same to men and women.

Get yours while stocks last: Debonairs Pizza Delicious Duo – Buy Any 2 Large Pizzas and Get a 1.5L Coke Free