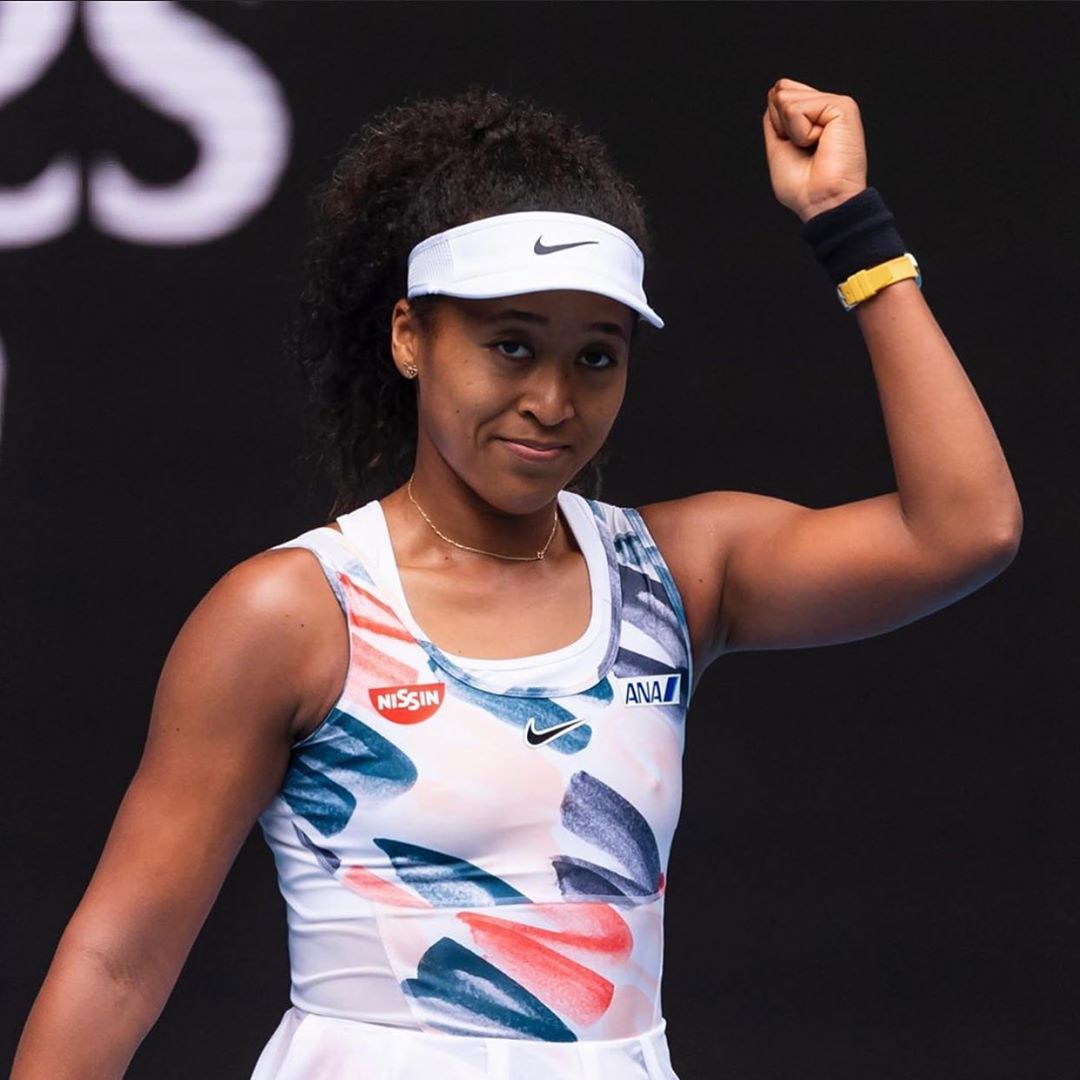 Naomi Osaka, is one of the top female tennis players in the world and now the 22-year-old tennis superstar can add another title to her resumé: the highest-paid female athlete in history.

According to Forbes, Osaka has surpassed Serena Williams on this front, earning $37.4 million in the past 12 months by way of tournament payouts and endorsement deals, which is $1.4 million more than Williams in that same period, and besting the $29.7 million record set by fellow tennis player Maria Sharapova in 2015.

Forbes also reports that this is the first time since 2016 that two women have made the rank of the 100 highest-paid athletes.