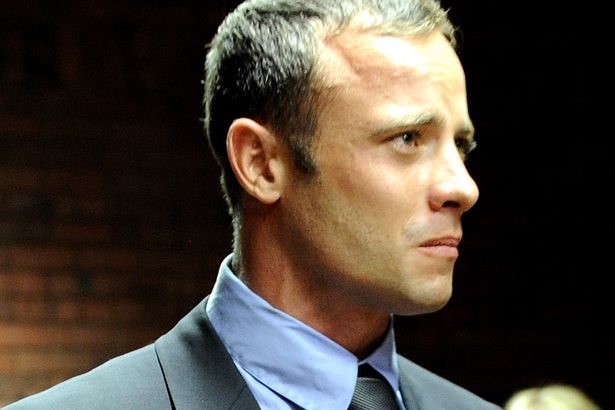 A report on Thursday from Johannesburg said Pistorius would be sentenced between June 13 and June 17.

The Supreme Court in December upgraded the 29-year-old Paralympian’s sentence on appeal to murder from “culpable homicide”, South Africa’s equivalent of manslaughter, for which he had received a five-year sentence.

Pistorius was released from prison and placed under house arrest on October 19, having spent one day less than a year behind bars for shooting dead model Reeva Steenkamp on Valentine’s Day in 2013. (Reuters/NAN)