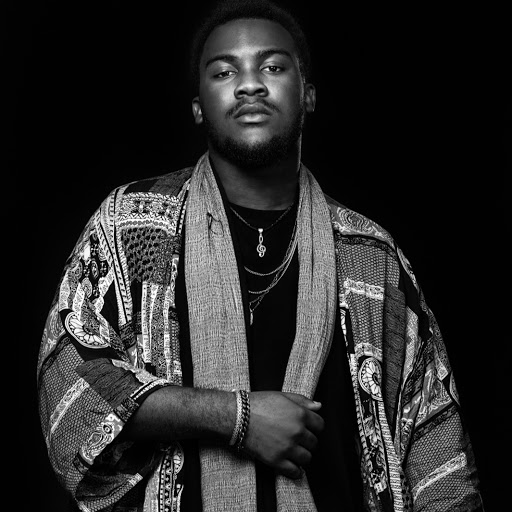 The first time I heard about Tay Iwar was when he dropped a 12-track mixtape called “Passport” in 2014. The mixtape was pretty cool with a unique sound different from what had saturated Nigerian music, and coming from a 17-year old lad, it was pretty impressive.

Tay sounds like what you’ll get if you put The Weeknd and Frank Ocean together.

For the past two years I haven’t heard much about any new music but three days ago Tay, now 19, blessed his growing fans with a new mixtape called “Renascentia”.

Renascentia is a Latin word which roughly means rebirth. 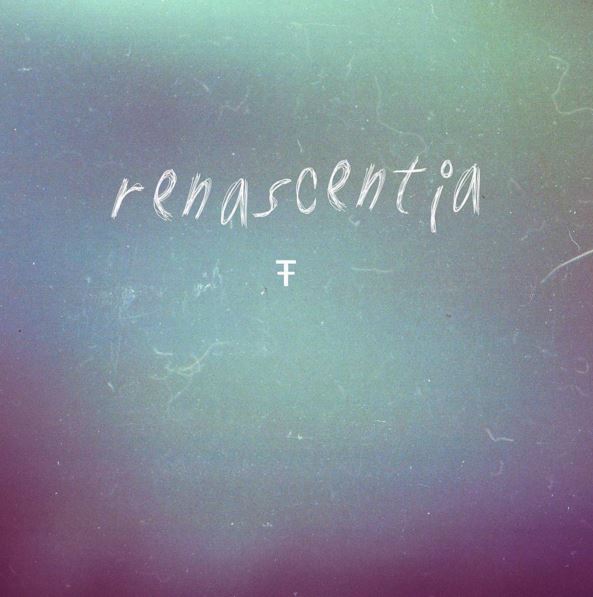 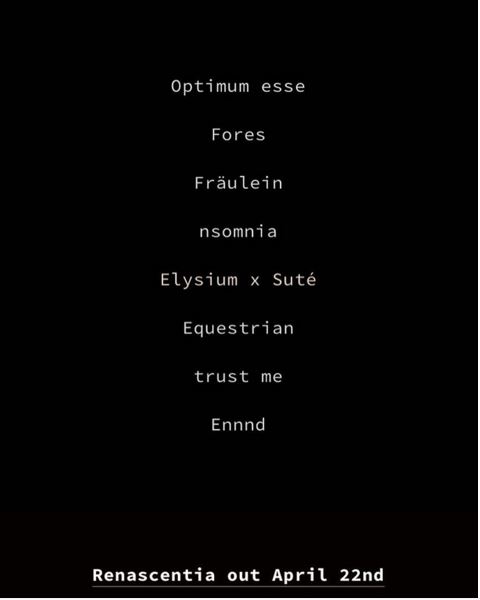 One thing you have to know is that Tay doesn’t just write his songs and sing them (duh!)…he’s also the one that produced, mixed and mastered all tracks on this sophomore mixtape.

There was additional production for “Renascentia” by David Adejo ‘Fraulein’ with additional lyrics by Sute Iwar and Rebecca Wada.

Related Topics:RenascentiaTay Iwar
Up Next